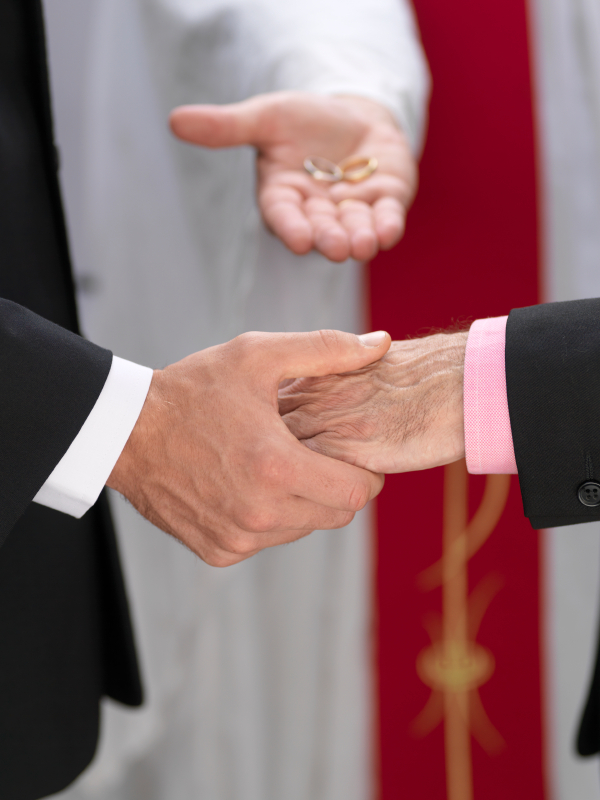 The night of June 23 was marked by the celebrations of millions of gay rights and same-sex marriage advocates across the country after the news of the New York State Senate decision to legalize gay marriage broke. This landmark legislation, which will go into effect on July 24, passed in the New York State Senate with a vote of 33 for and 29 against and was signed by Governor Andrew Cuomo the same day. Many Americans are disappointed, angry or even fearful of the idea of same-sex marriage and some actively hope to deprive marriage equality to the tens of thousands of gay New Yorkers whose lives will be impacted by this new law.

Former New York Giants wide receiver and Super Bowl champion David Tyree is one of these people. In a recent interview with the National Organization for Marriage, Tyree claimed that he would give up his championship ring from Super Bowl XLII to not allow gay marriage to occur. The former Pro Bowler believes that serious societal side-effects are inevitable if same-sex weddings are legalized.

"What I know will happen if [gay marriage in New York] does come forth is this will be the beginning of our country sliding toward anarchy," Tyree said.

Tyree went on to claim that God, an entity known for compassion and justness, does not approve of marriage between loving same-sex couples.

"We're doing God an injustice by not letting his heart known to our country [and speaking out against gay marriage]," Tyree said. "I'll lay down everything I am to preserve the honor and integrity of the God that I serve." 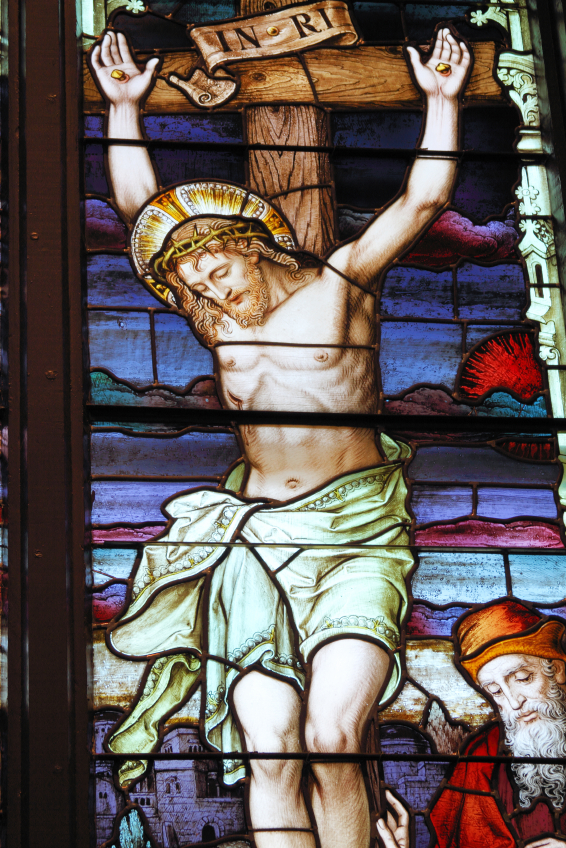 Some of the Super Bowl hero's arguments focused on the effects of gay marriage on the family health, specifically two same-sex parents raising an opposite-sex child.

"You can't teach something that you don't have. Two men would never be able to show a woman how to be a woman, and that's just simple. For lack of a better term, it's common sense", Tyree said, disregarding the millions of single parents - like his own mother - who have raised opposite-sex children alone across the country.

Other parties were also incensed by the prospect of legalized gay marriage in New York. The gay marriage bill met opposition from a traditional opponent of marriage equality, the Catholic Church. Timothy Dolan, the Archbishop of New York, called the bill "immoral" and an "ominous threat".

A Catholic official who traveled to Albany, the state capital of New York, in an attempt to dissuade Senators from favoring the gay marriage legislation said that same-sex marriage "is not in keeping with the will of [the] people". This kind of opposition, while self-evident and clearly stated, was anemic in comparison to the Catholic Church's strong reaction to New York State's 2009 attempt to establish marriage equality.

Socially conservative religious organizations have lashed back at claims that the New York gay marriage bill will inevitably lead to a wave of support for marriage equality across the country. Brain Burch, a representative of VoteCatholic.org, points to the more than 30 states that have outright rejected proposals to allow gay marriage.

"Friday's vote in New York may in fact represent the high water mark in the effort to redefine marriage in the United States," Burch said.

The Universal Life Church Ministries has always stood for complete marriage equality as part of its "We are all children of the same universe" moniker. We vow to actively pursue the right for American gays and lesbians to marry in all 50 states. If you and your same-sex partner, ULC minister or no, are interested in becoming legally married but are unable to do so due to restrictive state marriage laws, please contact us. The ULC Ministries abhors the fact that individuals like David Tyree and organizations like the Catholic Church will actively look to deprive you of your rights and we will do our best to assist you in your pursuit of marriage.