Religious Persecution Around the World in 2016 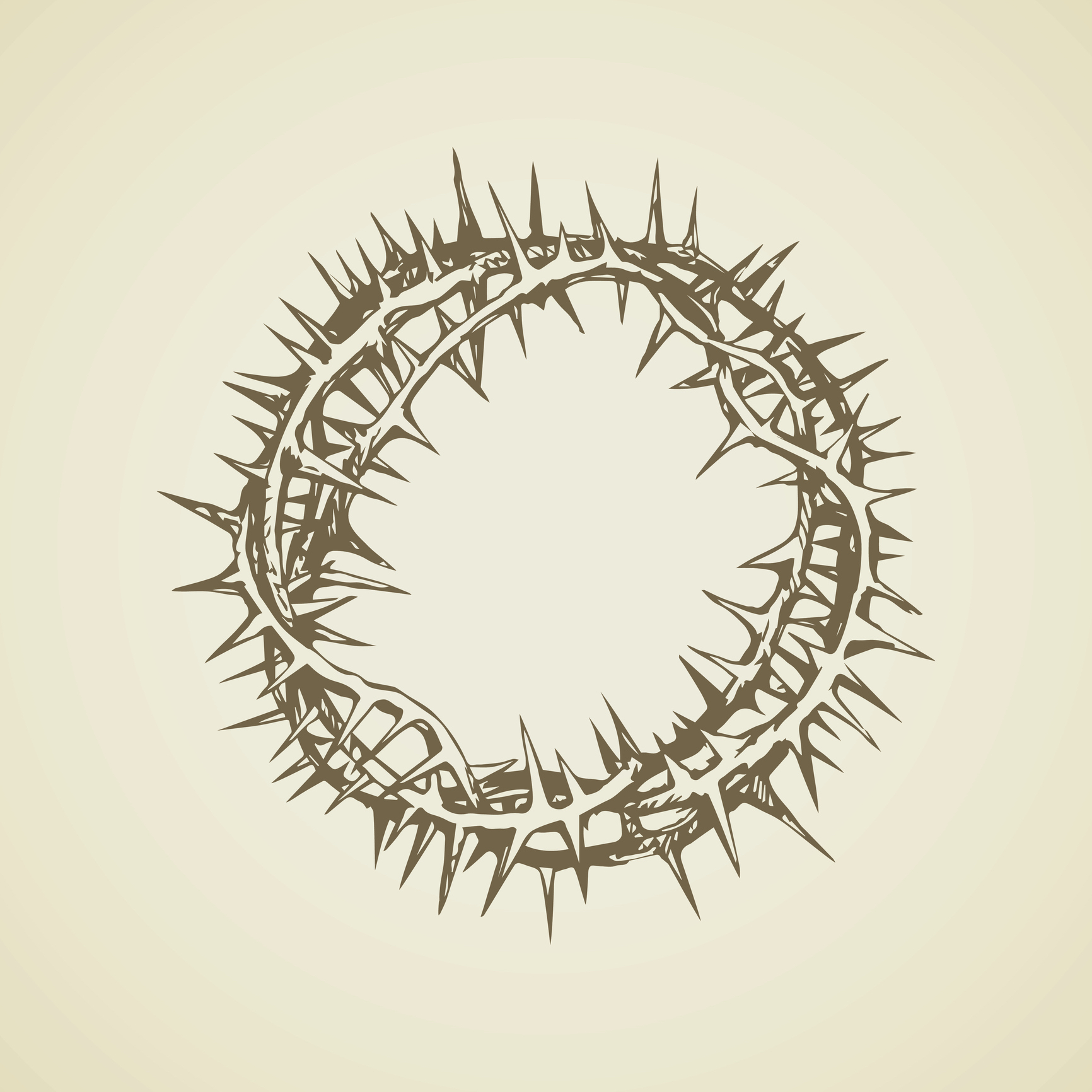 In the United States, it's the FBI that watches the number of hate crimes each year. The last year the data was available, the most persecuted group in America based on religious hate was the Jews. Muslims are a close second in that watch list. It's rare for people here in the states to think about Christians being persecuted, but it does happen. Most of us would probably think that Muslims are the most persecuted religion here, based on what we hear on the news. When Islamophobia is a buzzword, and anti-Semitism isn't, our perception can be off.

There are a number of watch groups that identify religious persecution around the world. Again, internationally, we hear about Muslims being targeted. Atheists are another group that we hear about in the news. Sadly, the reality is much different. The Center for Studies on New Religions, based in Italy, is releasing a report in February which shows that Christians are the most persecuted group around the world.

Christian persecution is considered any hostility due to one's Christian faith. It could be verbal harassment, but it also could include physical torture, confinement, isolation, slavery, discrimination or loss of property because of a faith in Jesus Christ. Even forced marriages are a consequence of believing differently than your family or government thinks you should.

In the same year, another 600 million Christians were prevented from practicing their faith. That's more people than the population of the United States, Canada and Brazil added together. OpenDoors lists the top countries for Christian persecution. Most are in the Middle East, Asia and Africa, but Mexico and Columbia also make the top 50.

Why Are Christians Persecuted?

It might be difficult to understand how persecution occurs. Sometimes, it's at a government level. In North Korea, it's against the law to be open about your faith if you're a Christian. You can be sent to a labor camp or even killed for your faith. In some countries, it might be your neighbors and family who don't want you to practice your faith. Many Christians who convert from Islam are shunned by their family.

OpenDoors estimates that one-third of the deaths are due to ISIL. There is a lot of hostility toward Christians. These groups are threatened by Christian thought and the idea of basic human rights. Governments want to control religious thought and expression. Religious groups are considered enemies of the state, because the beliefs challenge loyalty to the government.

Although it might feel as if the problem is too big to deal with, there are many things that an individual can do. OpenDoors recommends prayer. On the website, it lists immediate needs for specific prayers. OpenDoors says that the persecuted who know that someone is praying will stand up stronger for their faith. It's important for people to know that they aren't alone.

You should also stay informed. Check out the FBA hate crime statistics when the research is released. Know what's going in your community. Is there a religious group that might feel slighted based on other decisions? Education is key to fighting religious discrimination.

Another path you can take is activism. Be an advocate. Talk to the leaders in your community and make them aware of the issue. There are many examples of letters you can send to your government officials to ask for help in countries where Christians are being persecuted. When we work together to make change, we can.