Who Owns the Russian Church? 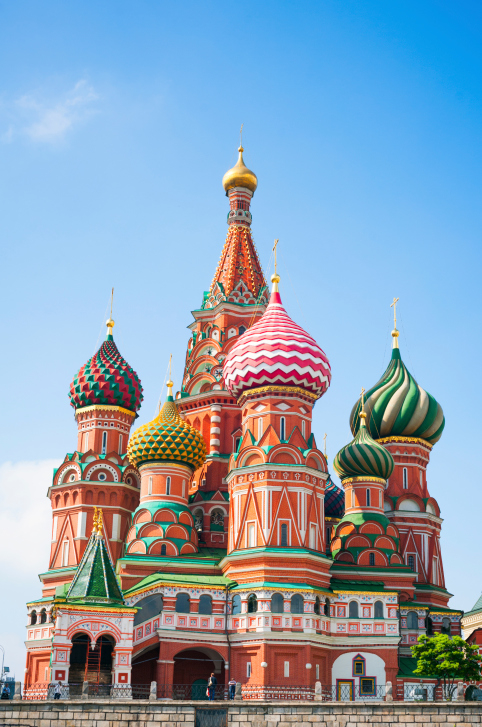 In the years following the fall of the Soviet Empire, when Russians were free to embrace religion for the first time in decades, social experts noted that many in the country embraced organized religion in much the same fashion that they flocked to other "Western" and formally forbidden ideas, from rock and roll music to fast food chains. Now, there is less respect and appreciation for the institution of the church, recent studies show.

Respondents who believe that religion does more good than harm plummeted from 63 percent in 1990 to 36 percent now. Those who see religion as doing more harm than good spiked up to 23 percent currently from only 5 percent of people who thought so in 1990.

The reasons for the change in opinion could be seen as obvious, in some sense, and unexpected in other ways. The Soviet authorities encouraged atheism among the citizens, but the authorities tolerated the major religions, especially including Orthodox Christianity. Religious structures had little power or prestige in the communist era, however.

Some see the relatively positive attitude toward the church in the waning years of the Soviet era around 1990 as indicative of the "forbidden fruit" tendency of many people to secretly long for the things that are forbidden or discouraged in open society. Now, having had 25 years of increasing church presence and power in modern post-communist Russia, it seems that citizens are less enamored of the role of the church in society, and more critical of its flaws.

Making Claim to the Church

Historic St. Isaac's Cathedral in St. Petersburg, Russia may be getting a new owner. The Russian Orthodox Church has strengthened its attempts to fully take over the iconic edifice.

Ever since the end of the Soviet era in the 1990s the Russian Orthodox Church has been steadily taking control over historic monasteries and churches around Moscow. The church is finding a harder time fully asserting it claims in St. Petersburg, however.

The historic cathedral, built over a 40-year span from the early to mid 19th century, is a UNESCO Heritage site and ranks number three on the list of tourist destinations in St. Petersburg. Among the world's largest cathedrals, the dome reaches 101 meters into the sky over the historic city in Russia's north. Following the Bolshevik revolution in 1917, the church was plundered and attacked, as most religious targets were in the early communist reign.

The state controlled the assets of the church through the Soviet years, so that only in recent decades has the church been able to reassert authority over traditional church properties. The director of the museum associated with the historic building has expressed concern that the church takeover could impede public access for visitors.

Used occasionally for services, the church maintains that the formal switch of ownership will not hamper visitor access. "Tourists will have similar access to it as they do now, except the entrance will be free of charge," a church spokesperson said in response to the concerns. Others in the community, including local politicians and activists, oppose the growing power of the church, and oppose the church's bid to take over the cathedral.

The Orthodox Church had less trouble in past years taking full claim to cultural and historical treasures such as old churches and monasteries, perhaps in part because people were more likely, a quarter century ago in the afterglow of the suspicious communist years, to allow the Church more power. The social attitudes may vary significantly enough from Moscow to St. Petersburg to account for some of the challenges that the church has faced, but it seems clear that the general attitude of Russian citizens is not as welcoming to increasing church control or power as it once had been.