ISIS: It’s Just as Bad as You Think 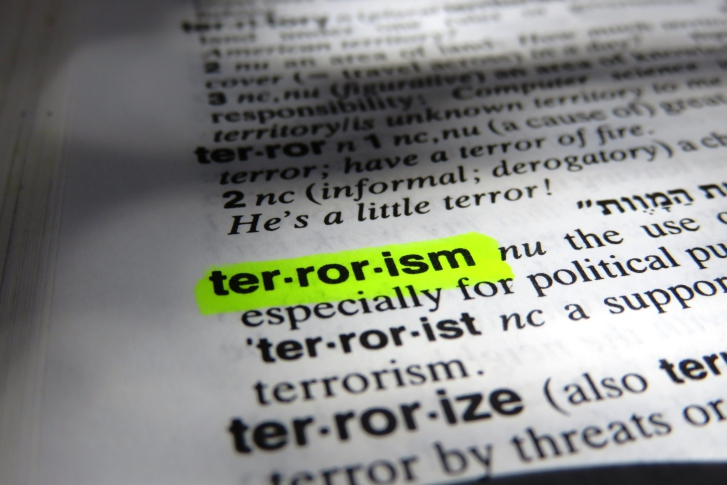 The vast majority of people in the United States are horrified by the things going on in the Middle East right now due to ISIS. You have almost certainly heard of some of the atrocities that have been committed by them, but here are a few of the many terrible things that are happening in case you aren't up to speed:

This is just a small snapshot. ISIS is doing what they want without encountering too much opposition at this point. The Iraqi army is standing up to them, and they are much stronger than ISIS, but they aren't organized enough to do anything productive. The United States has helped the Iraqi army, but they have not officially declared war on ISIS as of yet. While we are all discussing what should be done and how we should get involved, ISIS is torturing, raping, and murdering innocent people simply because of their faith or because of who they are. There are no words to describe how terrible this situation is and it needs to stop.

It Will Just Get Worse

Without any real opposition, ISIS will stop at nothing to reach their ultimate goal. They will continue relentlessly torturing and brutally murdering anyone who tries to get in their way or anyone who is captured by them. They will spread and take over more areas, and eventually, America is going to start seeing attacks happen on its own soil. We have already seen American journalists captured by ISIS and killed and the videos of the killings being released online to the general public. Something must be done to stop them.

Who Can Stop Them?

If there is any good that can be found in this situation, it is that we have the potential to stop them. As mentioned above, the Iraqi army outnumbers ISIS, and because of this, ISIS has lost some territory to the Iraqi government. However, the Iraqi army is seriously lacking in funding, so their progress is not as swift as everyone would hope. Another positive thing is that while the United States government and the Iraqi government tend to spend most of their time at odds over the future of Iraq, they are cooperating with each other as they both have the same goal: to get ISIS out of Iraq permanently. While the United States has not officially declared war on ISIS, air strikes have been ordered, and these air strikes have hampered some of ISIS' efforts to continue to take more territory.

Many feel that President Obama has not done enough to prevent ISIS from becoming as strong as it is. Some say that if he had better negotiated with the former Prime Minister of Iraq, ISIS would not have become as strong and the country would not be facing as big of a crisis as it is now. Others feel like this would not have made much difference. After all, they argue, it would have been nearly impossible to convince the Iraqi government to support an American presence, and no form of negotiating would have changed this fact.

Time to Move On

The fact is, whether this could have been prevented or not, it is time to stop focusing on the past and move forward by focusing on what can be done. If ISIS continues to grow, they will be harder to defeat and the acts they commit are just going to become more and more gruesome and horrible.