THE CONTENT OF THIS POST DOES NOT REFLECT THE VIEWS OF THE UNIVERSAL LIFE CHURCH MONASTERY. This post is meant to poke fun at people who actually believe in the bizarre viewpoints discussed below.

God Is Angry: the Signs are Everywhere 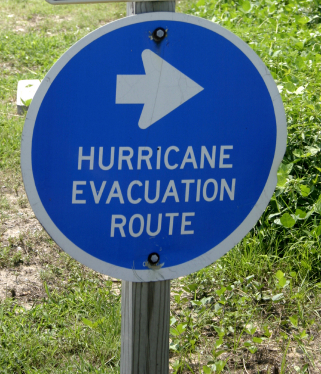 The following natural disasters have occurred within America in the last year alone: tornadoes in the Midwest and South, fires in Colorado and other western states, heat waves - including many record high temperatures - across the country, droughts that led to record low water levels in rivers and other waterways, and hurricanes.

You should be wondering why our great, God-fearing nation is being punished by the elements, as if the very land and weather has turned against us. Is the "global warming" myth propounded by left-wing tree huggers actually true? Was this just an unlucky year for America, the totally unavoidable intersection of many unfortunate natural phenomena? The answer is no and no. There is only one logical reason for why our country is suffering from the worst string of natural disasters in our history: God is undoubtedly angry at us.

Ultimately, who can blame Him for being upset? America has legalized abortion and homosexuality, attacked the religious liberty of Christians, removed God, the Bible, and prayer from schools, and have even elected a Muslim into the president's office. There is no doubt that America has sinned; we deserve to be - and are currently being - punished.

The Bible frequently illustrates how the power of God's wrath manifests itself through nature. The best examples of His righteous wrath are as follows:

God's divine reckoning manifests itself in terrible ways that nature itself could not hope to match. That being said, there is much evidence that the unprecedentedly destructive Hurricane Sandy was not a product of unnaturally high ocean surface temperatures, low wind shear, and large low pressure front as the National Hurricane Center reports but is in fact punishment from God.

A quick examination of the facts will show you that Hurricane Sandy is anything but a naturally-created storm:

There is no possible explanation for Hurricane Sandy but that it is divine retribution for the evil and sin that is rampant in America. The questions then begs to be asked - why did Hurricane Sandy strike where it did, and why now? God has spoken to us so we know the answer; read on to find out.

Gay Marriage States are Located in the North, and They Deserve to be Punished 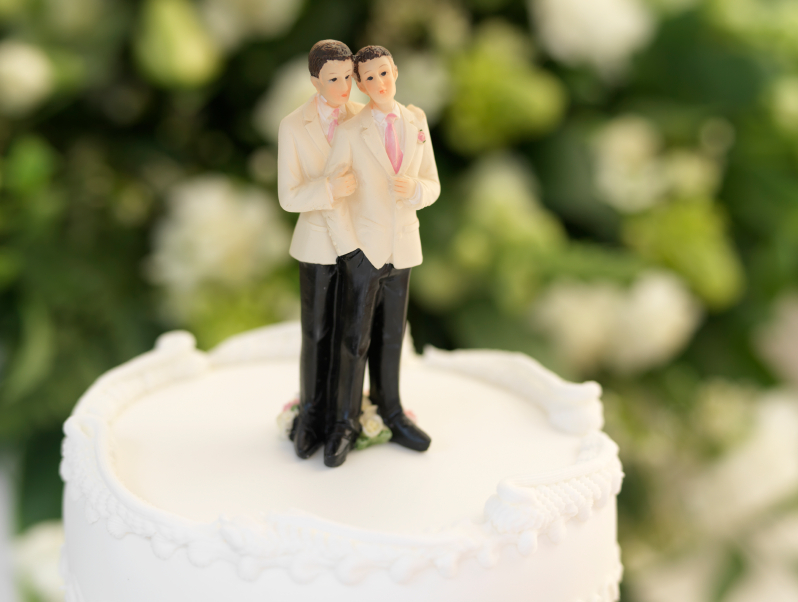 See if you can spot any trends in the following list of states: Connecticut, Iowa, Massachusetts, New Hampshire, New York, and Vermont.

Here's our assessment. The majority of these states are located in the Northeast. They are predominantly left-wing and concordantly support evil practices like abortion and homosexuality. These Northeastern states also have some of the lowest church attendance rates - and thus the highest rates of godlessness - in the country; on average, less than three in ten people who live within them attend church every Sunday. Truly despicable! The only non-Northeastern state on this list, Iowa, is also not free of sinful practices. For example, their state went for Obama in the 2008 presidential election - they willingly voted for a man who is an enemy to Christians, Christianity, and America!

While these facts are relevant in that they speak to the evil and sinful nature of Northeasterners and Iowans, the true shared trait of these states is that each has legalized gay marriage. The people of these states have shown their desire to go against God by approving homosexual marriages; such practices are forbidden by the Bible, a book that no Christian ever, ever violates, and so they are being punished by God's wrath.

God also issued a warning to Maine, a state that currently has a referendum on ballots that would allow gay marriage, by thrashing part of the state with Sandy-induced violent weather. Maine's governor, who was forced to declare a state of emergency there, is hopefully now tuned in to the reality of the situation; God is watching, and he is very, very angry! People in the other two other states with gay marriage referendums on their ballots, Maryland and Washington, had better watch out or other natural disasters will soon be upon them. 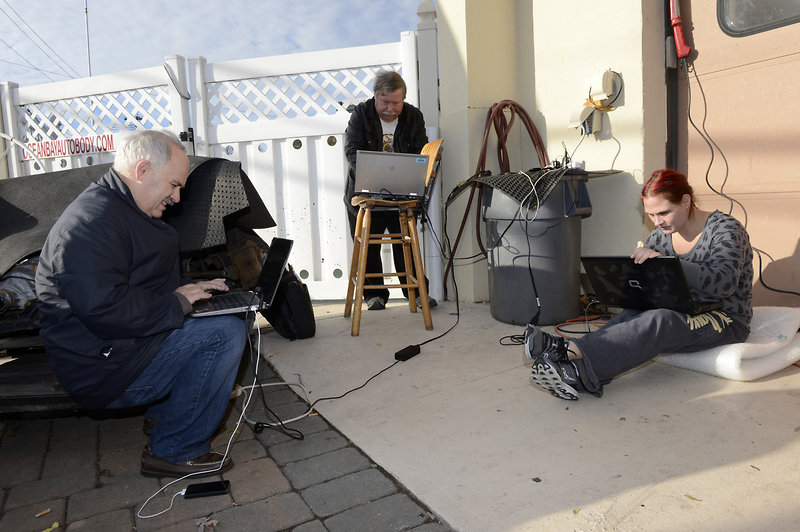 The people of Connecticut, Massachusetts, New Hampshire, New York, and Vermont have approved gay marriage and have thus paved the way for their own destruction; it is commonly known that gay marriage devastates communities by dramatically increasing the rates of STD transmission, crime, and violent attacks on heterosexual people while simultaneously destroying the economy. Basically, the legalization of gay marriage will bring about any and all evil and harm that could possibly befall your city in addition to the holy fury that will inevitably soon follow.

You have now witnessed God's power and should not be surprised when it shows up on your doorstep. Remember what happened to New York City, a den of homosexuality, sodomy, and a number of other ungodly activities. Like the denizens of Sodom and Gomorrah millennia ago, the people of New York City are paying for their sins. True Christians will pray that they are not next.

It is your responsibility to oppose homosexuality and gay marriage as fiercely as you possibly can, otherwise your state, city, and community will experience the exact some form of divine retribution that the Northeastern United States just went through.

Please watch the following video and listen to the arguments against gay marriage made by the people within it. It takes a courageous and righteous person to speak up for their communities and ensure that equal rights are kept from people that the Bible clearly says in one or two passages are not equal.

As a brave man says in this video shortly before the 21st minute, the issue of gay marriage "is not a discussion about rights and equality, but about tyranny over me and my family." He is 100 percent correct; the gay agenda would have you, your spouse, your children, and everyone you know be gay and take part in their sinful gay lifestyle. You and your family will then also receive God's judgement when it inevitably comes. Eternal damnation is anything but fabulous.

Verbally fighting against homosexuality and gay marriage isn't enough, either; it may be necessary to run homosexuals living in your neighborhood right out of town in order to spare yourself from God's wrath. If you find yourself feeling sympathy for the gays as you forcibly drive them away from their homes, jobs, and communities with fire and pitchforks, know that you shouldn't; both God's and America's laws don't treat them as equals so you shouldn't either.

This is fourth installment of the Universal Life Church Ministries's "Fear Blog" series. In previous posts, the ULC ridiculed people who wrongly believe that harmless children's entertainment, like Pokemon and Harry Potter**, are evil, occult, and satanic.**

The subject of this post is admittedly much more heavy than those where we mocked people who are frightened by cartoon animals and fictional boy wizards, but the ULC staff firmly believes that the homophobic people who honestly spew the hate we jokingly reiterated above need to be called out lest impressionable people believe them.