What the Bible Says About Peace of Mind 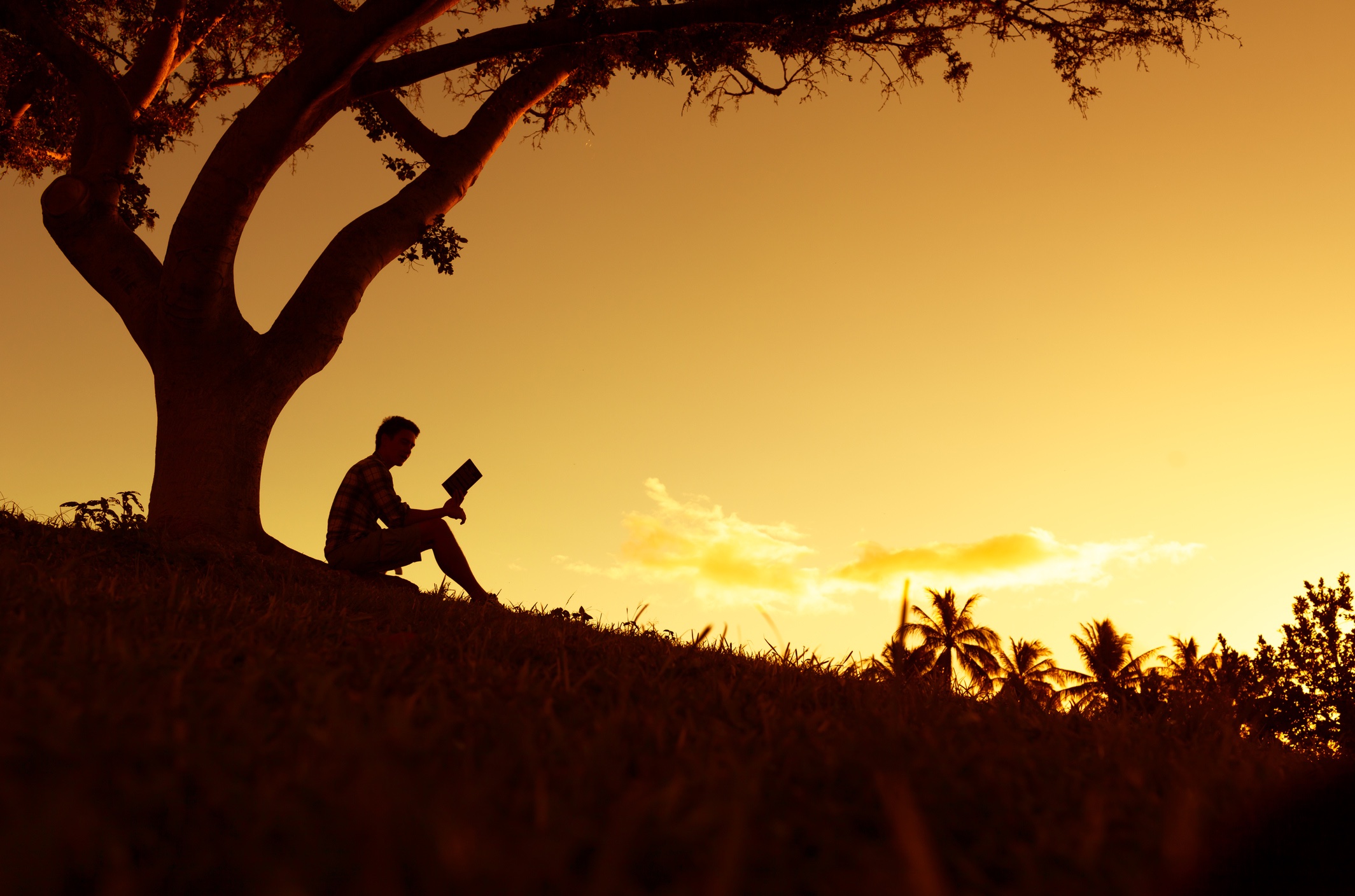 After the bombing at the Ariana Grande concert, many people are finding it difficult to have peace and feel safe in today's world. Social media might be a great way to connect with others, but it also provides a lot of negativity by keeping us updated with every little bad thing that occurs. Finding peace of mind amidst international events is trying, and when you add personal hardships, it makes it even more difficult. Fortunately, there are ways to have peace and comfort, especially if you believe in the Word of God.

David, King of Israel, is said to have written many of the Psalms. He lived in a turbulent time. Not only was his kingdom at risk from enemies, his family had many issues. Amnon, one of David's sons, raped his half-sister Tamar, David's daughter by another of his wives. Absalam, Tamar's full brother, killed Amnon for this rape, because David could not punish his oldest son.

Psalm 23:4 says, "Yea, though I walk through the valley of the shadow of death, I will fear no evil: for thou art with me; thy rod and thy staff they comfort me."

In Psalm 42:11, the author writes, "Why are you downcast, O my soul? Why so disturbed within me? Put your hope in God, for I will yet praise Him, my Savior and my God."

Psalm 46:1 goes on to tell us, "God is our refuge and strength, an ever-present help in trouble."

David is not the only person in the Old Testament who lived in difficult times. The prophet Isaiah is thought to have served during the reigns of four different kings of Judah. It's estimated he prophesized for over 60 years. Much of the time, Judah was at war with one of the armies in the area. It was a time of unrest, and Isaiah did not have much support. He was trying to restore the kingdom of Israel, which was sometimes at odds with the politics of the day.

He wrote, "You will keep in perfect peace him whose mind is steadfast, because he trusts in you" (Isaiah 26:3).

Peace in the New Testament

The writers of the Old Testament were not the only ones who lived in turbulent times. Early Christian gospel authors lived under the fear of death almost daily. The Roman soldiers did not accept Christianity, nor did the Israelite leaders. Finding peace when only a handful of people supported what you did would have been tough.

Peter wrote, "Humble yourselves, therefore, under God's mighty hand, that he may lift you up in due time. Cast all your anxiety on him because he cares for you" (1 Peter 5:6 7). Remember, this was the man who denied Jesus after he was arrested. Peter was still entrusted with the care of the church.

Paul, who was persecuted by both the Romans and the Jews, wrote, "Do not be anxious about anything, but in everything, by prayer and petition, with thanksgiving, present your requests to God. And the peace of God, which transcends all understanding, will guard your hearts and your minds in Christ Jesus" (Phil. 4:6-7). In another letter, he told the Thessalonians, "May the Lord of peace himself give you peace at all times and in every way. The Lord be with all of you" (2 Thess 3:16).

A third apostle wrote, "I have told you these things, so that in me you may have peace. In this world you will have trouble. But take heart! I have overcome the world" (John 16:33). Historians believe John was plunged into boiling oil in Rome and protected from its effects. John might be the only one of the original disciples who died of natural causes, but he suffered for his beliefs.