Talking About Suicide in Faith Communities 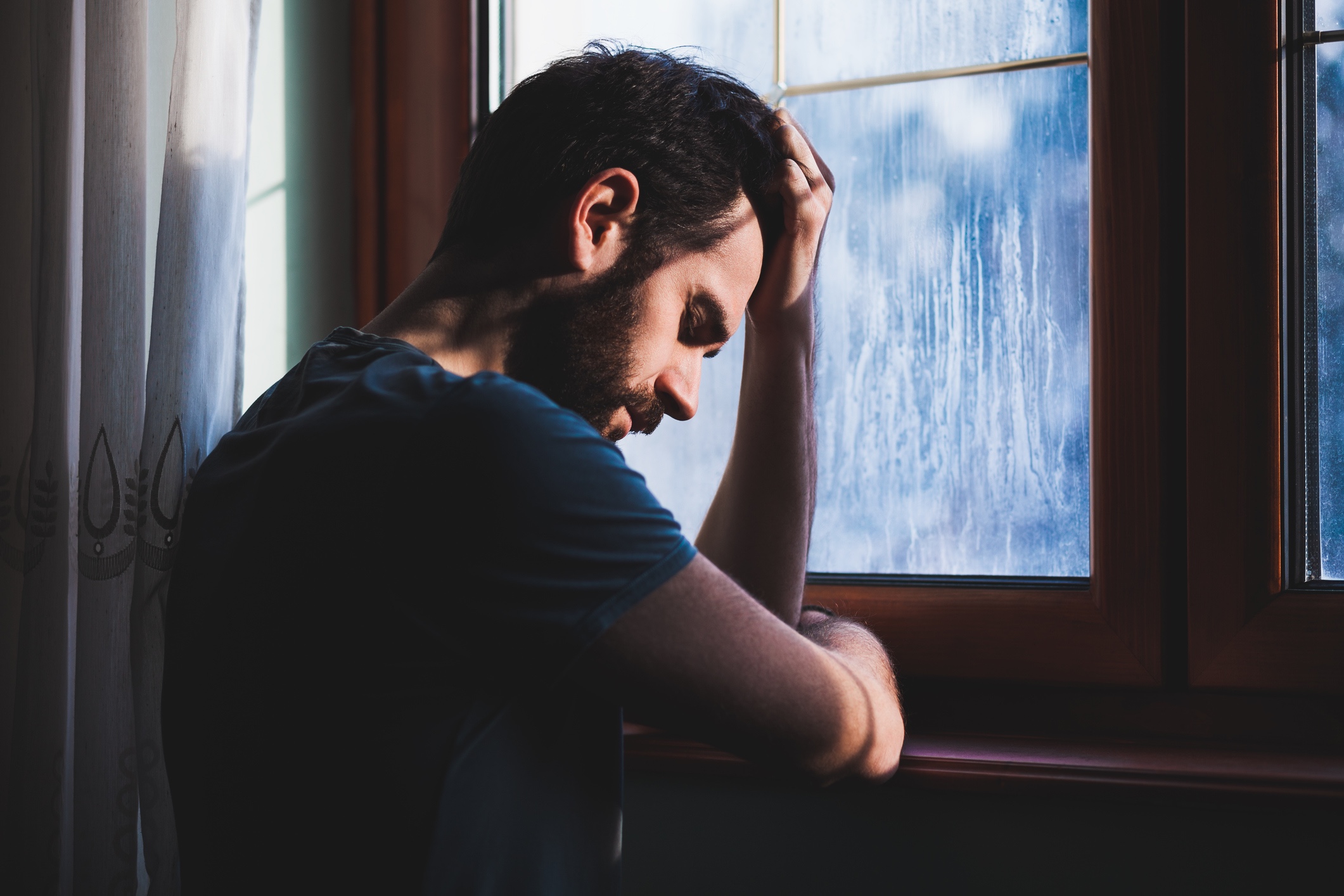 According to the American Foundation for Suicide Prevention, suicide is the 10th leading cause of death in the United States. On average, there are about 121 suicides each day, and half of those involve firearms. Men are more likely to die by suicide than women, but women account for more self-harm attempts. Although the perception is that teenagers commit suicide more than any other age, the highest rate of suicide occurs in middle age, especially for white men. For every suicide, another 25 attempt it. Even more concerning is that these figures might be much higher than reported. It is suspected that suicide is largely underreported, because there is a stigma surrounding it.

Although the Christian Bible does not expressly prohibit suicide, many Christian tenets look at suicide unfavorably. The Catholic Church looks at suicide as a mortal sin. There is more understanding about suicide within the Catholic Church. It used to be that suicide victims were unable to be given a funeral mass and burial, but that has changed. Judaism also frowns on suicide, and many Jewish cemeteries bury victims of suicide in a separate part of the cemetery. In the third Abrahamic faith, Islam, suicide is forbidden, but that has not prevented suicide martyrdom.

In Dharmic faiths, suicide is generally not acceptable. Jainism believes suicide is a form of violence and not permitted. In Hinduism, fasting to death is accepted, but usually restricted to older people who do not have responsibilities left in this life. For younger people, it is a violation similar to murdering another person. Buddhism does not advocate suicide, but there are stories that provide exceptions to this rule. Generally, the focus is on valuing the life you have and not taking your own life.

Understanding how religions view suicide helps you understand why it is so difficult to talk about suicide in a faith community. But simply forbidding the act does not prevent it. Mental health issues are much deeper than rules and regulations. One important aspect to raising awareness and helping those affected by suicide is to "create a culture that is smart about mental health." People need to know that help is available. Faith communities need to be able to direct members to resources that will help them get treatment.

When a suicide does occur, the faith community can respond to the newly bereaved to provide support. Having volunteers who are trained in suicide loss can help survivors cope and heal. Grief is a difficult time when suicide isn't involved. Add the issue of suicide and it becomes even more important to say the right things to the survivors to prevent further hurt.

It's Time to Change the Perception

The week of September 10 begins National Suicide Prevention Week. Faith communities can be proactive in preventing suicide, just by recognizing symptoms of mental illness conditions and depression and being supportive to those who are struggling. Many religious organizations are not prepared to address underlying mental illnesses and conditions that lead to suicide. It's very important that leaders of faith refer individuals who have mental illnesses to receive professional treatment.

With suicide prevention in mind, try suggesting to your faith community that your organization train laypeople and staff about how to intervene when there is a risk of suicide. Hopefully, those trained will never need the information, but if they do, it might make a significant difference in the outcome. More people deal with suicide than most actually realize. In order to break the stigma and prevent deaths, suicide cannot be a taboo subject in places of faith. The church can be one of the first places someone turns to when they are hurting, and suicide should be no exception.

I know that there are not for profit organizations that deal with the stigma or people who suffer from server deep depression that suicide is there only answer. I have meet people who who suffer from depression that they have no faith in the church because they frown upon suicide and feel that it is taboo. From my perspective and personal opinion on religion suicide is a disease that needs to be recognized also by the churches and help should be rendered. Its funny how majority of the church will recognize and help with alcohol abuse or drug abuse by sponsoring AAA or NA before they develop a self help group for those who suffer from depression."This is why I chose to be just an Ordained Minister (Universal) because I believe in the bible but also a realistic perspective which I use both. For example, when I talk with people who have low self esteeme about themselves I let them know that god has given us a special gift called life, how we use it very important because we only have one chance to use this gift called "life." and to take that gift and throw it away, your just wasting it cause there is so much potential out there that throwing ones life away is not the answer." I try my best to give support where support is needed.