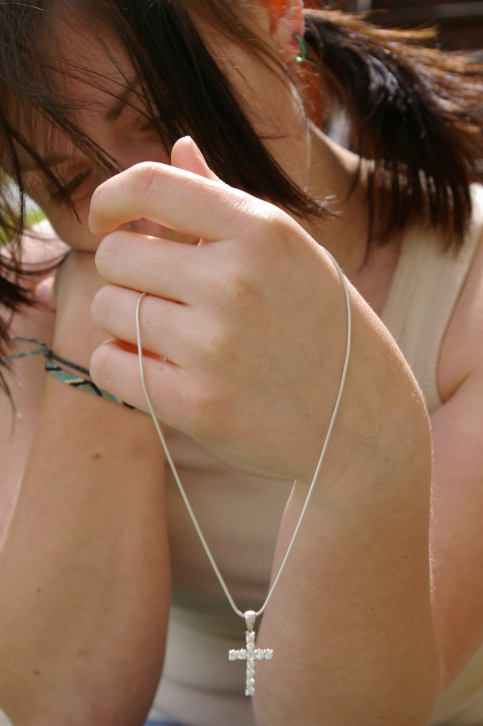 Child protection professionals see the worst that society offers, both in graphic detail and testimony from the people they are trying to protect. Too often, some in the profession note, the church and its leaders offer aid or cover to abusers, or are the source of the abuse.

Many religious social workers find strength and redemption in the church, and yet still see it as a source of pain for children who are harmed by church leaders, or even just by the strict application of theological discipline. It is sometimes a challenge to love the institution of the church, in whichever denomination, for those who see the harm it can do.

A Christian social worker who writes of clashes with the church in his work explains an important point that many people forget when trying to excuse or remove the religious element from the root causes of child abuse: "We fail to realize that most sex offenders claim to be religious and often use the church to great advantage." In addition to the scores of documented instances of priests and pastors who have abused children, the author notes, is the fact that the church often stands on the side of abusers, not victims.

The issue of child abuse has many facets, from the awful cases of sexual abuse traced to numerous Catholic priests to more common instances of physical abuse in "good Christian" homes. Many professed Christians use church scripture or religious dogma to justify physical force in discipline and coercion that goes far beyond any reasonable bounds.

Research by the Centers for Disease Control and Kaiser Permanente indicates that some 28 percent of all children are struck hard enough to receive injuries every year in the country. While there is not a religious component to that statistic, the familiar rhetoric of discipline in some versions of Christianity is often cited as a reason for instances of physical abuse, the social worker notes.

The child protection professional admits that he struggles with the church in his work. He finds his faith challenged by the awful things he sees, and by the adults who contrive to minimalize or avoid responsibility for the damage in many cases. He finds that it helps to remember that Jesus struggled with the church as well, calling out hypocritical leaders and others who sinned. Furthermore, he notes, the teachings of Jesus give special attention to care and love for children, and the life of Jesus shows his ministry to individuals who were abused and exploited.

Becca Stevens is an Episcopal priest, and she runs Thistle Farms. The community of women who have survived and escaped from histories of violence, addiction and prostitution work the soil to produce fresh vegetables and operate a cafe. Stevens explains that her new book, "Letters From the Farm: A Simple Path to a Deeper Spiritual Life," draws on experiences and lessons drawn from the farm.

She says, "A farmer's theology is about the daily practices of watering and weeding in our corner of the vineyard." The genesis of Thistle Farms, she says, "is centered on the idea that woman survivors of trafficking and violence speak mercy so profoundly, that through their healing a whole community can be healed."

From her place of faith as a priest, Stevens sees the work of healing reflected in the seven sacraments of the church, which are:

As Stevens notes: "All of the sacraments are facets of healing, offered at different times to a community that is longing to feel the healing power of love."