AIDS Awareness to Combat the Myths 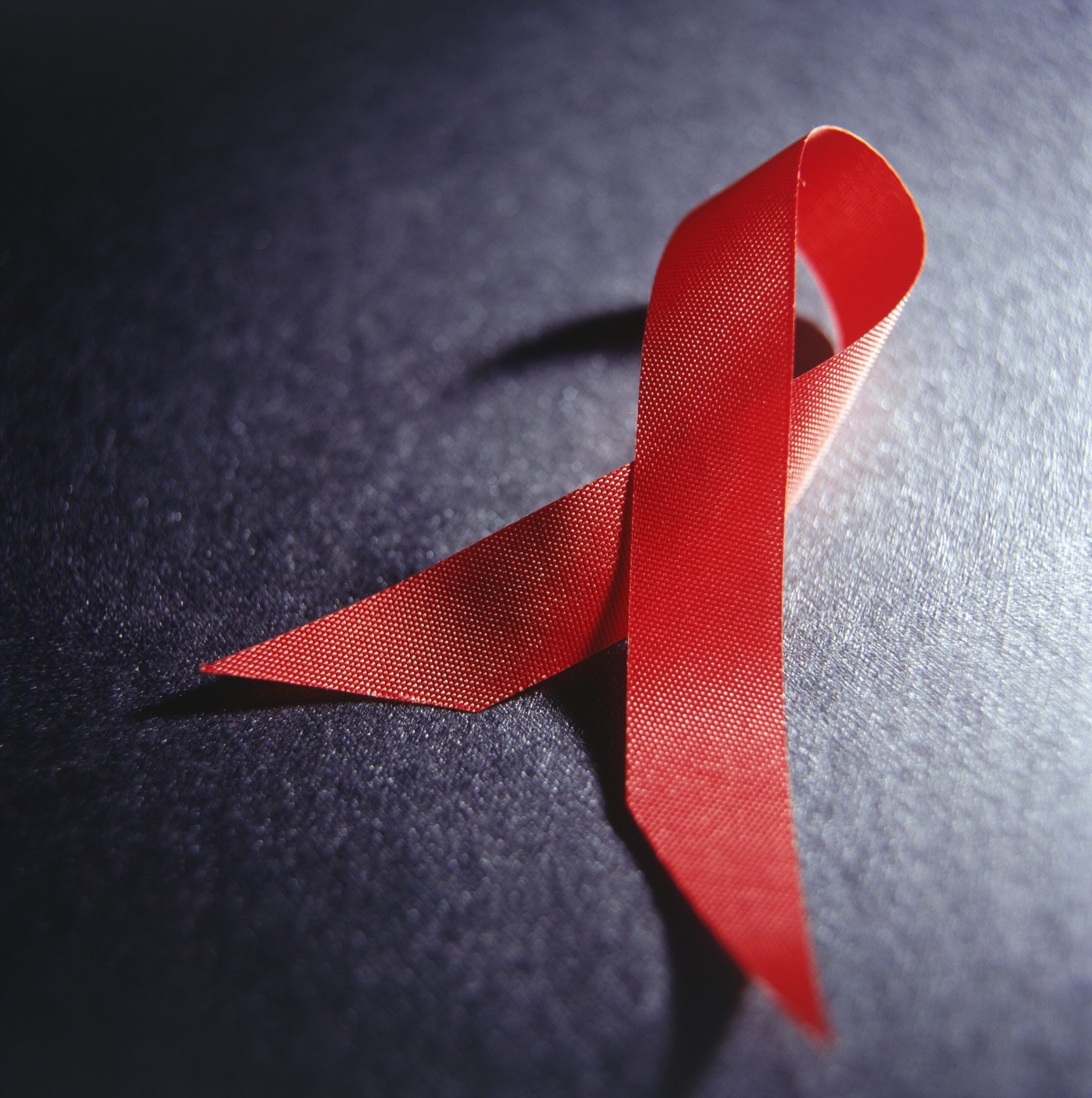 In religious circles, it's easy to want to say that AIDS won't happen in my church, but the harsh truth is that anyone can be infected with HIV/AIDS. March 20 is National Native HIV/AIDS Awareness Day in the United States. Know these myths about AIDS to find empathy for others who might be struggling with the disease.

Myth: HIV would stop spreading if people didn't use drugs and gave up promiscuous sex. Truth: HIV can enter a person's bloodstream through five main ways: Unprotected sex During pregnancy or childbirth, from mother to child Injecting drugs with a needle infected by someone else Blood or organ donations of an infected person Healthcare workers can get the blood of an infected person inside their body Many people do not have the structure in their life to make choices that protect them against HIV. Gender inequality, war and economic insecurity all limit a person's ability to avoid the virus.

Myth: AIDS is only a problem in Africa. Truth: Although it's true that African countries have a higher percentage of HIV/AIDS victims, the virus is spreading in countries outside of Sub-Saharan Africa. Countries and communities with higher rates of poverty or conflict are especially at risk.

Myth: Only certain groups of people get HIV. Truth: Anyone can get HIV. Blood transfusions and organ donations are much safer than ever before, but transference can occur. Interestingly, HIV isn't always passed from an infected person. If a person is HIV-positive, but on treatment, it's more unlikely that they will pass the virus on.

Myth: An HIV vaccine would solve the crisis. Truth: The pace of vaccine research is slow. Many groups who are trying to find a solution do not coordinate efforts, which serves to exacerbate the problem. There are still significant gaps in what is not known about the AIDS virus. Typically, the first vaccines developed are low efficacy.

Myth: Americans do not have to worry about the AIDS virus. Truth: There are many reasons people in the United States should be concerned about the spread of HIV/AIDS. Even if you are not engaging in higher risk behavior to get AIDS, tourism and business travel rates increase the movement of the virus across boundaries. Tuberculosis poses a growing threat, because it is more prevalent and infectious because of HIV/AIDS. Companies which are multinational face higher rates of unproductive employees due to absenteeism and illness. When the markets in other countries weaken, it creates an effect on the American economy.

Myth: You can get HIV from just touching an infected person. Truth: There is no HIV in sweat, tears, urine or feces. It's only in the blood of someone who has HIV. One good rule of thumb is to always use gloves if you're cleaning up a liquid or material that did not come out of you. This is just good hygiene.

Myth: As an ordinary person in a rich country, I can't do much to fight AIDS. Truth: The grassroots movement of AIDS activists has actually made a big difference to the AIDS crisis. Education about the spread of AIDS is one thing individuals can do to prevent more cases from happening in the United States. Many Americans have lobbied their policymakers for more money to go toward AIDS work. Small things work together for the greater good.

Look at the Individual Who Has AIDS

Most importantly, don't judge someone who has AIDS or HIV. You have no idea how it was contracted. You aren't going to get it yourself by showing empathy for the person. Anyone who is dealing with a chronic condition such as AIDS needs support from their friends and family.