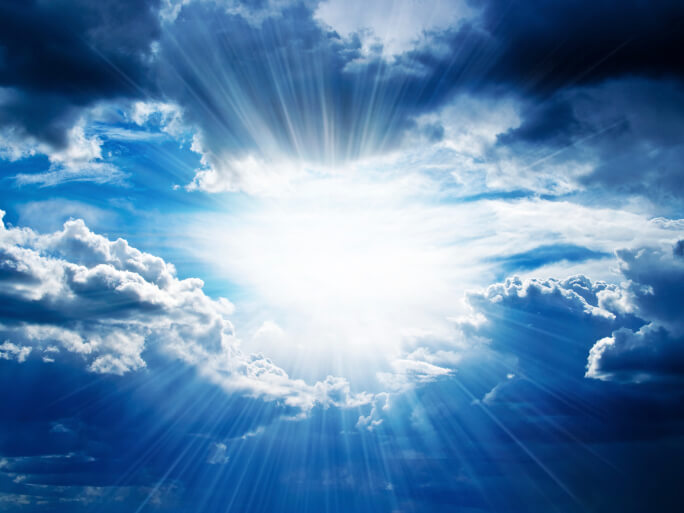 Five-year-old Juliana Snow was born with a rare and life-threatening illness. She suffers from Charcot Marie Tooth disease (more commonly called CMT). Her parents first noticed she wasn't hitting developmental milestones when she was about nine months old. She wasn't able to sit up on her own, and when the time came for her to start walking, she wasn't even able to pull herself to standing. While Julianna's pediatrician reassured her mother, Michelle Moon, that she would probably catch up and was just a late bloomer, her mother was concerned there was something more going on. After lots of research and doctor's visits, Julianna was diagnosed with the disease. This terminal illness has no cure and will likely take her life early. Any time Julianna catches even the most minor cold, it can turn into life-threatening pneumonia.

Because of her condition, doctors don't feel hopeful they will be able to save Julianna if she gets sick again. If she gets pneumonia, then it will be hard for her body to fight it, even with all of the help the doctors would be able to give her. Even if she did recover, she would probably be on a respirator for the rest of her life. This means she would be sedated, and she would never be able to leave the hospital. Moon wanted to give her daughter a choice over whether she wants to stay home or go to the hospital the next time she gets sick. Julianna told her mother she would rather stay home and go to heaven to be with God. Moon made sure Julianna understood her parents and older brother would stay on earth while she went to heaven, but Julianna still feels she would rather stay at home where she can be comfortable.

Moon has received criticism from those who think she shouldn't let her 5-year-old daughter make the decision. After all, she is only a child, and she likely doesn't fully understand what she is agreeing to. Most who are criticizing Moon think Julianna is too young to make the decision for herself. Many who disagreed with Moon's decision to let her daughter make the call have children themselves, and some even have children with chronic illnesses.

After receiving a lot of criticism, Moon responded. She shared how heartbroken she and her husband are over her daughter's condition. While they want to take her to the hospital when she needs to go and keep her alive as long as possible, they also want to honor their daughter's decision.

When Julianna said she wanted to go to heaven, she knew her parents would stay on earth. However, she wondered if her older brother would join her. Moon told her she would have to go to heaven and wait for them to come later. Moon did reassure her there would be relatives waiting for her in heaven, such as some of her grandparents.

Julianna has been healthy for over a year and hasn't needed a hospital stay. Her parents are trying to enjoy the time they have with her, but they know it's probably only a matter of time before she gets ill and needs to go to the hospital again.

Even though Julianna has said she wants to go to heaven and not the hospital, it may not be her final decision. She may change her mind, and her parents plan to talk to her about it again once she gets sick. They are all hopeful this day will not come for a while, and they are trying to take advantage of the healthy days Julianna has.