What About the Dog?

Since the beginning of time, man has speculated about the end of it. When would the world end? This has become a bit of a trending topic lately, as the Mayan calendar is speculated to end in 2012, and other religions foresee the world ending even sooner. The truth of the matter is, there are a sprinkling of people out there (approximately 30 million) who genuinely believe that The Rapture will occur in their lifetime. Upon this occurrence, all of the "good" Christians will be taken to Heaven and all of the heathens, atheists and "unsaved" will be left to roam the earth in a sort of nomadic, purgatorial non-existence. 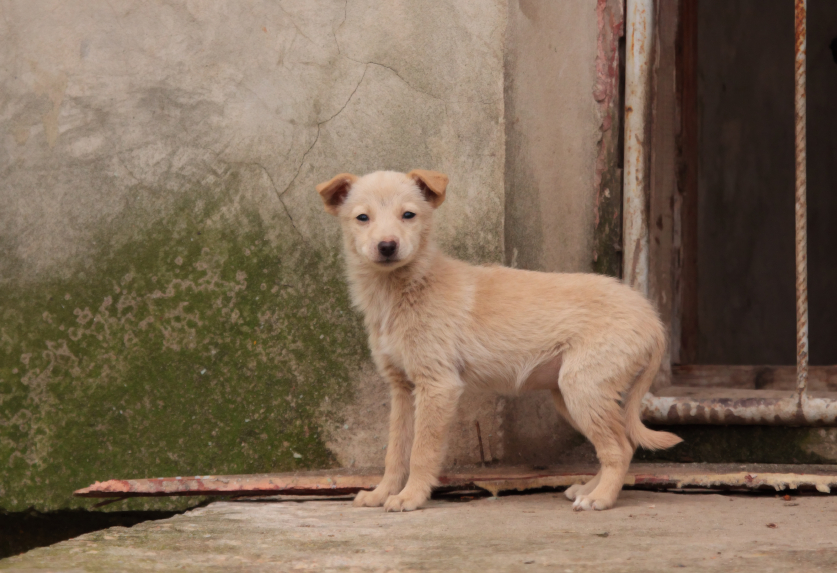 Of these people, there are a sprinkling who are legitimately concerned for the well-being of their pets, once they (as good Christians) are taken up to Heaven. Because of these people, a new segment of the market has been created: pet insurance for animals left on earth after Jesus' Second Coming. If you search for this kind of insurance on Google, you will receive roughly 10 pages of search results, all of them guaranteeing that for a small fee (of a few hundred dollars or more) your animal will be assigned one atheist, who will ensure its well-being post-Rapture.

There has been great debate over whether this new market agenda is a scam targeted toward religious fanatics, or a genuine business model with an extremely focused target market. At the Universal Life Church, we are aware that many of our ministers are new age and very computer savvy (after all, they were ordained online), but there also exist many ministers who would easily fall target to similar scams. We are not saying that The Rapture will not happen sometime in the near future, if at all (for no one can truly know), and we do not wish to disregard the beliefs of any of the world's religions. We only wish to warn our ministers that there are people out there looking to exploit the people of faith. As a safe haven for those who subscribe to the idea of universal faith and the right to becoming ordained, our ministers tend to have a very broad acceptance of many religious organizations and affiliations, and we fully support this mentality.

So the question remains: what do you think? Is this kind of pet insurance necessary? Is the world going to end in our lifetime? And if it does, what will happen to the pets? You are encouraged to leave your comments and questions below.

Category: End of the World