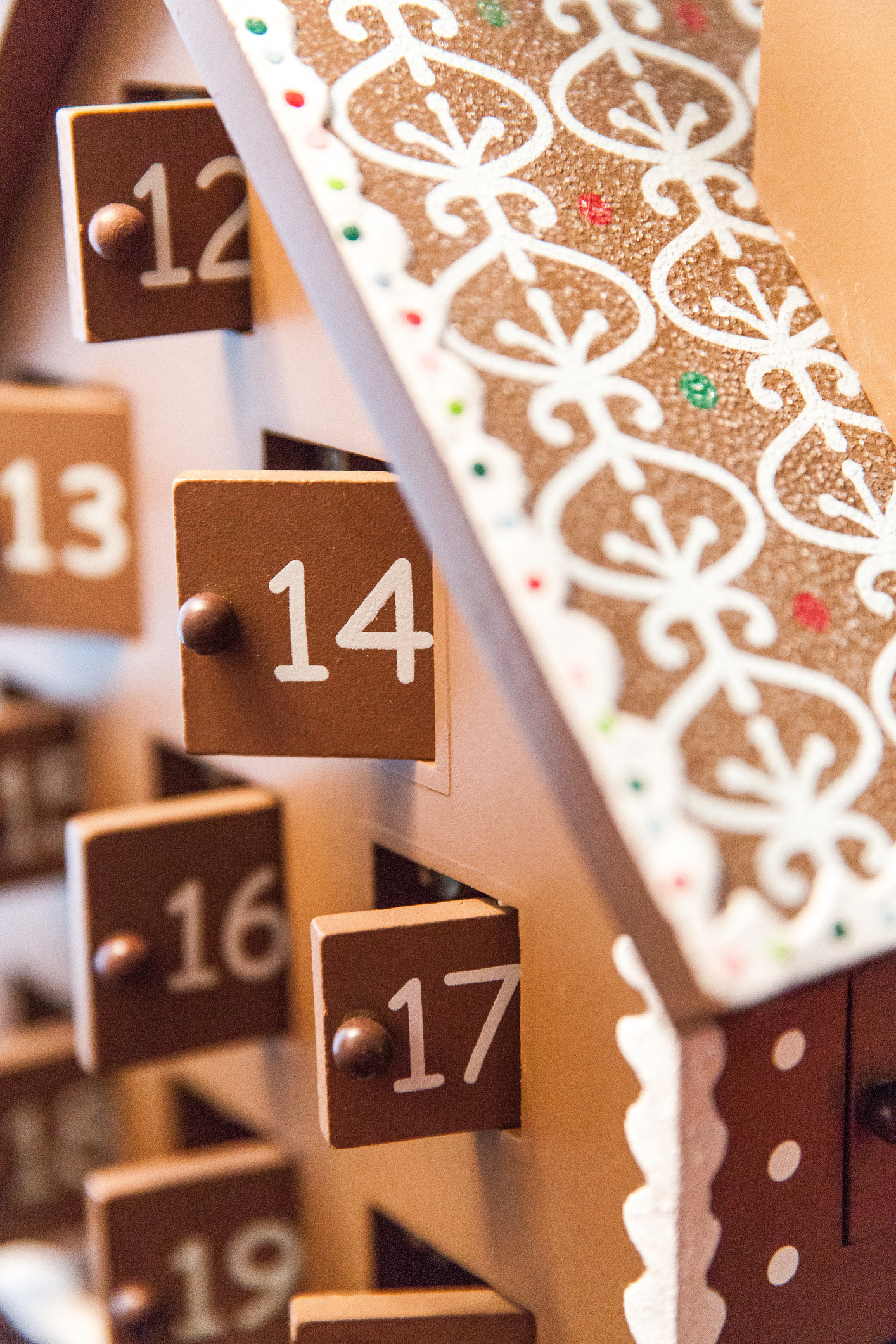 If you've been in the church for a long time, you know that the Christmas season is also called Advent, but you may not truly understand why it's called that. It's important to know the history of Advent to be able to explain it to your children and others who ask. Although churches have different traditions, there are some similarities. Advent traditionally begins on the fourth Sunday before Christmas. It is a four-week remembrance of the coming of Christ.

It's thought that Advent began in the fourth century in France, but the word has its roots in Latin. Adventus is the Latin word for "coming." During Advent, Christians prepare themselves for the promised Messiah. Advent also marks the beginning of the liturgical calendar in the church. This calendar marks the cycle of seasons celebrated in each faith.

The traditional color of Advent is purple, as this signifies penitence and royalty. However, some churches incorporate other colors into the season. Blue signifies hope. Pink or rose is often used on the third Sunday of Advent. It represents joy and rejoicing, signifying a shift toward celebration instead of repentance. White represents the purity of Christ.

One of the main customs of Advent to have a candle ring in the home or sanctuary made up of five candles. The candle in the center of the ring is white, while the four candles around the ring are either all purple or three purple and one pink. Each Sunday, scripture is recited. One candle is lit each week, and as the candles around the Advent wreath are consumed, the white candle in the center is more prominent, as a reminder of the meaning of the season.

The story of the coming of Christ is told throughout the season. The scriptures usually begin with the story of Mary and Joseph, although some churches also discuss the role of John the Baptist and how he paved the way for the Messiah. On the Fourth Sunday of Advent, you read the events which preceded Jesus' birth and remember how the shepherds felt when they heard the news about the newborn.

In some churches, Christmas carols are prohibited until Christmas itself. In fact, it's thought that the Christmas tree and other decorations of the season do not belong in the sanctuary. The idea is to keep the commercialism of Christmas out of worship and faith. Advent is an important season to the church, and it should be respected and not displaced by other traditions. That's not to say that churches cannot celebrate and be prepared for the holiday, just that the sanctuary should concentrate on the coming of Christ.

Remembering the Reason for the Season

Christmas is a time of togetherness and worship. One thing that Christians need to remember is that not everyone celebrates the birth of the Savior. Don't be offended if someone tells you "Happy Holidays." They aren't trying to denigrate your right to celebrate Christmas, just trying to be considerate of those who do not keep the Christian holidays. You should note that in the winter months, many other faiths have their biggest celebrations. Hanukkah, Kwanza and Diwali are just a few of the many celebrations held during the cold months when people needed festivities to keep from becoming depressed from the lack of light and the cold.

Let's do our best to be inclusive this holiday season. Include people who don't have family in your celebration. Ask if they'd like to come to church with you. Don't be offended if they decline. Think about how you can truly celebrate the real meaning of the season. Relax and be kind when you're out shopping. The world needs all the kindness it can get.