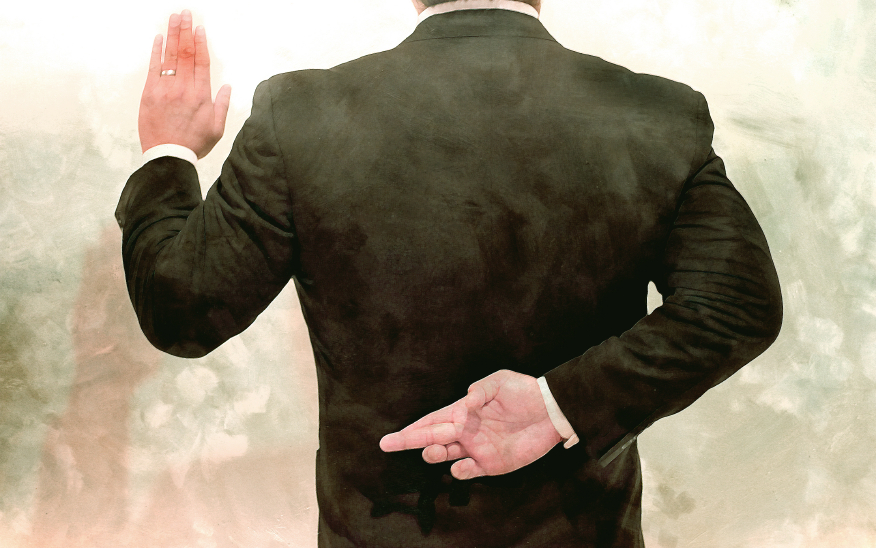 The recent admission of online infidelity by New York Representative Anthony Weiner may have come as no surprise to you.Â Given his cryptic answers when questioned about the situation, there was certainly room to doubt his initial story, but how can we use this as a learning experience, not just for political ethics, but to apply to our personal lives in general?Â Representative Weiner's current refusal to resign paired with his defense of the state of his marriage seems to demonstrate that he views online "sexting" and lewd picture exchanges as relevantly different than a physical affair.Â This evaluation is in opposition to the recent resignation of Chris Lee in New York's 26th district for a similar debacle.Â Whether or not you think one's personal life decisions ought to be contextualized in his ability or deservedness to carry out his work, we can certainly discuss what it means to transgress.

At the Ministries, we believe our ministers can benefit from many, diverse teachings.Â Christianity moves the realm of compliance to spiritual commandments from the physical world, which is the focus of Mosaic law, to the realm of thought.Â Jesus stressed that one could not only sin in action, but in thought and heart.Â Infidelity can include fantasizing about someone other than your partner.Â Therefore, sexual conversation with the object of your thoughts is a definite transgression.

The Buddhist notion of Karma can help develop the sentiment behind this rationale.Â A crude simile of its function is something like the old colloquialism "you reap what you sow", or the "golden rule".Â Now, whether or not Mr. Weiner would feel ill of his wife if she were in his place isn't what is relevant.Â What's relevant is to consider a situation where he would feel the way that she feels about his revealing tweets.Â This provides a little more moral wiggle room in comparison to the objective, prescriptive outlook posited by Judeo-Christian teachings.

Modern technology has opened a kind of Pandora's Box.Â We need to consider how to do that which is right, even as new forms of interaction broaden the ethical landscape.Â I'm sure you are familiar with the debate over whether violent video games contribute to violent actions by gamers to those around them.Â This seems to hinge on what we are grasping at when we consider the case of Mr. Weiner.Â To what extent does participating in a kind of non-real act influence our likelihood in performing it physically, and what is the moral difference?

My answer relies on a societally accepted distinction we apply to murder.Â We have no problem granting different degrees to which one is guilty of this.Â The difference is contingent upon the degree to which your thoughts are manifested in the world.Â Someone who accidentally kills another has clearly not dedicated his will to the outcome and we judge these cases more favorably than someone who has conjured the death by careful planning.Â I think many would agree that if the New York representative had merely sent "sexts" to other women, though still wrong, it is less so than the inclusion of revealing pictures, and less still than using these to establish a physical meeting.

The point here is that while we all transgress, the better we understand how we affect those around us, the less we can be a source of pain and suffering.Â There is no doubt a strong link between how we think and feel, and how we influence our world. Indeed, we strongly believe that if you feel you have been called to ministry, it can physically be possible as well.Â That's why we provide a simple way for you to become an ordained minister, and let you be a source of acceptance, compassion, love, and forgiveness for transgressions.