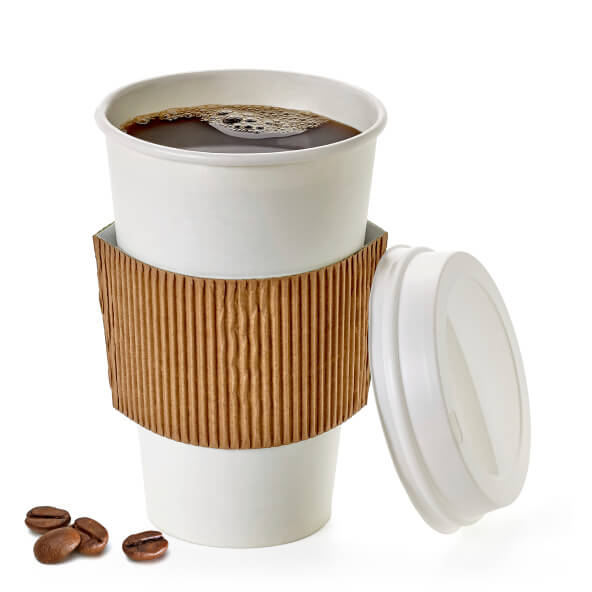 If you have read a newspaper or been on social media at all the last few days, then no doubt you have heard about the supposed Starbucks controversy. The mainstream media is reporting that people, particularly Christians, are outraged about the design of the new Starbucks cup. While in past years Starbucks has released a holiday cup full of winter designs such as snowflakes, scarves, and snowmen, the company went a different route this year. Starbucks simply released a red cup this holiday season, with nothing else on it. There were a couple different reasons Starbucks did this:

It didn't want those who celebrated Christmas to feel left out or isolated. Throughout the year, people often doodle designs on their plain white cups. Starbucks management thought people would like the plain red cups, as it would give them an opportunity to design their cup how they want to, the same way they do all year.

After the cups were released, some people were angry. They felt Starbucks was declaring a war on Christmas, and many even called for others to boycott Starbucks. In fact, this issue has been a trending hashtag on Twitter for the last few days. People who feel strongly about the cups have decided they aren't going to return to Starbucks, even though Starbucks has never claimed to be a Christian company and has never declared a war on Christmas. In fact, Starbucks still sells both Christmas cups and advent calendars.

Among the people angered by the cups was Joshua Feuerstein, who appears to be the one to begin the whole controversy in the first place. Apparently, he has made videos for a couple of years now, most of the time trying to spark controversies where there isn't an issue. Not long ago, he went to a bakery and asked them to bake a cake saying "We Do Not Support Gay Marriage." The small bakery declined to make the cake, which caused Feuerstein to become outraged and accuse them of discrimination. This seemingly small issue led to the bakery having to close for a short time period. A couple of months ago, he released a video on his view of the Kim Davis situation (the county clerk who spent a few days in jail for not issuing marriage licenses after the Supreme Court same-sex marriage ruling), asking his viewers to invade Rowan County, Kentucky, to show their support for Davis.

In his newest video, he goes into Starbucks and orders a coffee. When the staff member asks his name, he says his name is "Merry Christmas." He does this to make the person write Merry Christmas on his cup, which he sees as a victory. He then encouraged his viewers and followers to go into their local Starbucks and do the same. How Most People Feel About the Cups

There are, of course, people who agree with Feuerstein and think the cups are a war on Christmas. Many are spreading the word to boycott Starbucks. However, the vast majority of people simply do not care. This goes for Christians as well as everyone else. If you take a look at Twitter or Facebook, you will see almost all of the posts on Starbucks talk about how silly it is that this is a controversy in the first place. Most people have more important things to be worried about than whether or not a coffee cup is a good enough display of the Christmas season. Those who are concerned about the cups have been encouraged by their peers to focus on something more productive, such as helping orphans, feeding the hungry, or volunteering. Hopefully those who are upset will be able to move on to more important things.