Religious Parallels in the Movies 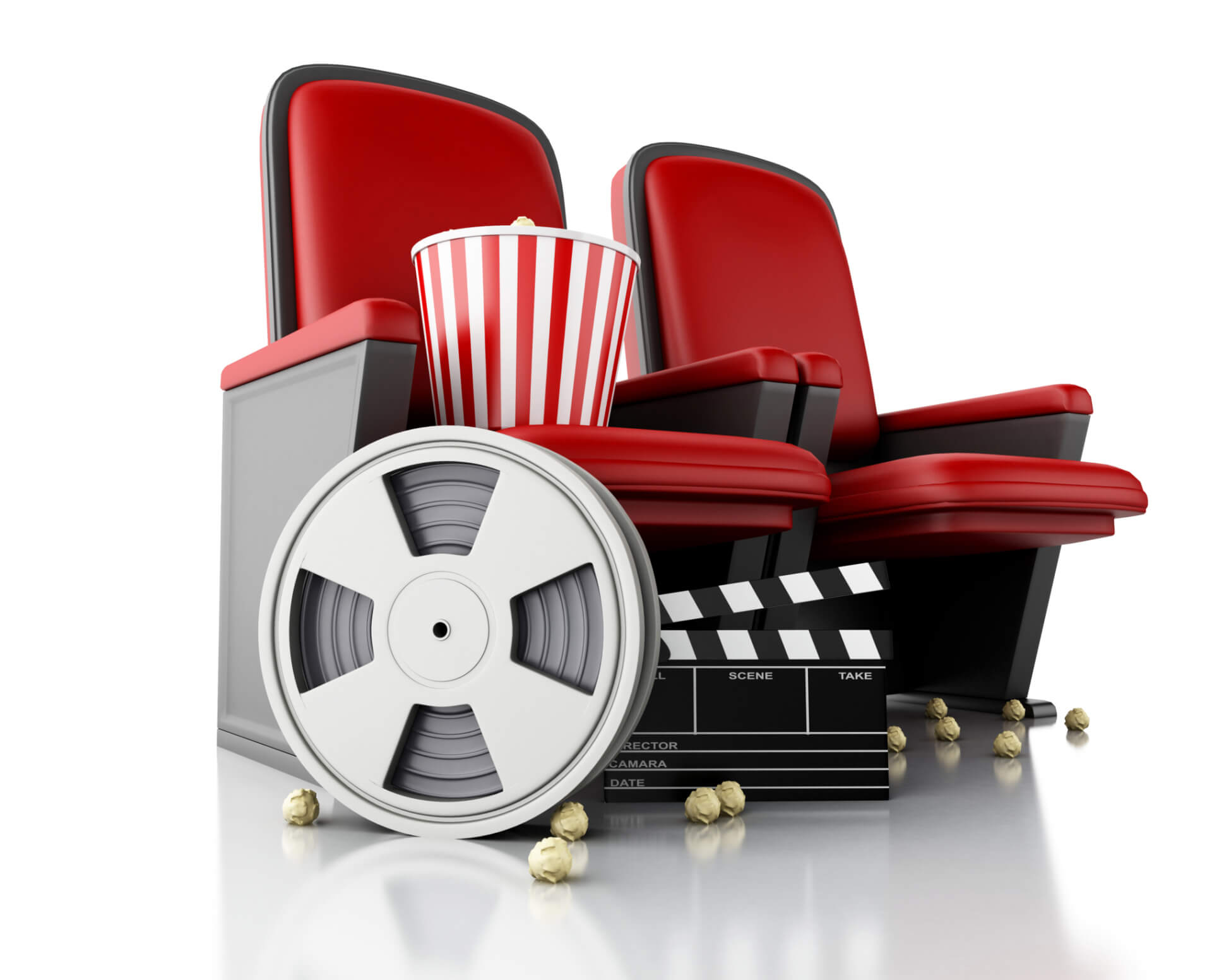 As a child, you usually read books and watch movies purely for entertainment purposes. As an adult, you may start to become more aware of things such as foreshadowing, themes, and satire. Have you ever re-watched a cartoon movie you hadn't seen since you were a kid? You likely picked up on a lot more than you did back then. It can be really interesting to find the hidden messages in some movies. Some are obvious, while others are a little more discreet. There are many movies that have religious themes and parallels, even if you don't realize it. Even some of the most popular movies in the world have a link to religion.

The Chronicles of Narnia

These movies are adaptations of the children's book series. To date, three of the seven books have been turned into movies. It's no secret that the books' writer, C.S. Lewis, had a strong Christian faith. However, this was not always the case. While he was raised in the Christian faith, he became a self-proclaimed atheist at the age of 15. Thanks to the influence of people such as fellow author J.R.R. Tolkien, he returned to the Christian faith, which impacted many of his books.

Perhaps the strongest link to Lewis' beliefs are in "The Lion, the Witch, and the Wardrobe," a book about four children who discover a new world in the back of an old wardrobe. A lion named Aslan ultimately has to sacrifice his life for the children, but he is resurrected and comes back stronger than ever to win the war in the end. As you might expect, his character parallels Jesus.

The Lord of the Rings

"The Lord of the Rings" was actually one book that was later turned into three books in order to make for easy reading. These books are:

The trilogy was later adapted into film and was a worldwide success. The writer of the books, J.R.R. Tolkien, was a Christian, and his books have strong ties to the Christian faith. For example, one of the characters, named Gandalf, is a wizard who seemingly dies toward the end of the first film. However, he later returns in the second movie as Gandalf the White. He completes his task (helping with the destruction of the ring), and then leaves to go live with the elves, which is similar to going to heaven.

Back when the Harry Potter books originally started coming out, many Christians weren't too pleased about it. After all, the books were about witches and wizards using spells and learning how to practice witchcraft. When you look a little deeper, though, you will see a pretty clear parallel between Harry Potter and Jesus. In the seventh book and eighth movie, "The Deathly Hallows," Harry must die in order for Lord Voldemort, the evil wizard, to die. However, Harry comes back to life in the end, and Voldemort and his army are taken down.

This one may be a little more obvious than the others, but it's definitely worth mentioning. "Man of Steel" is the most current Superman movie. For those who aren't familiar with the Superman story, Superman is from another planet, called Krypton, which was destroyed. It is now believed he is the only one of his kind left. His father sent him down as his planet was being destroyed, and he is meant to be a savior to the human race.

These are just a few of the many cinematic movies that have some sort of parallel to Christian themes. In fact, it seems to be that a hero dying for his or her cause is becoming a pretty common theme, whether the hero comes back to life or not. Some of your favorite movies may have something similar in their plots.