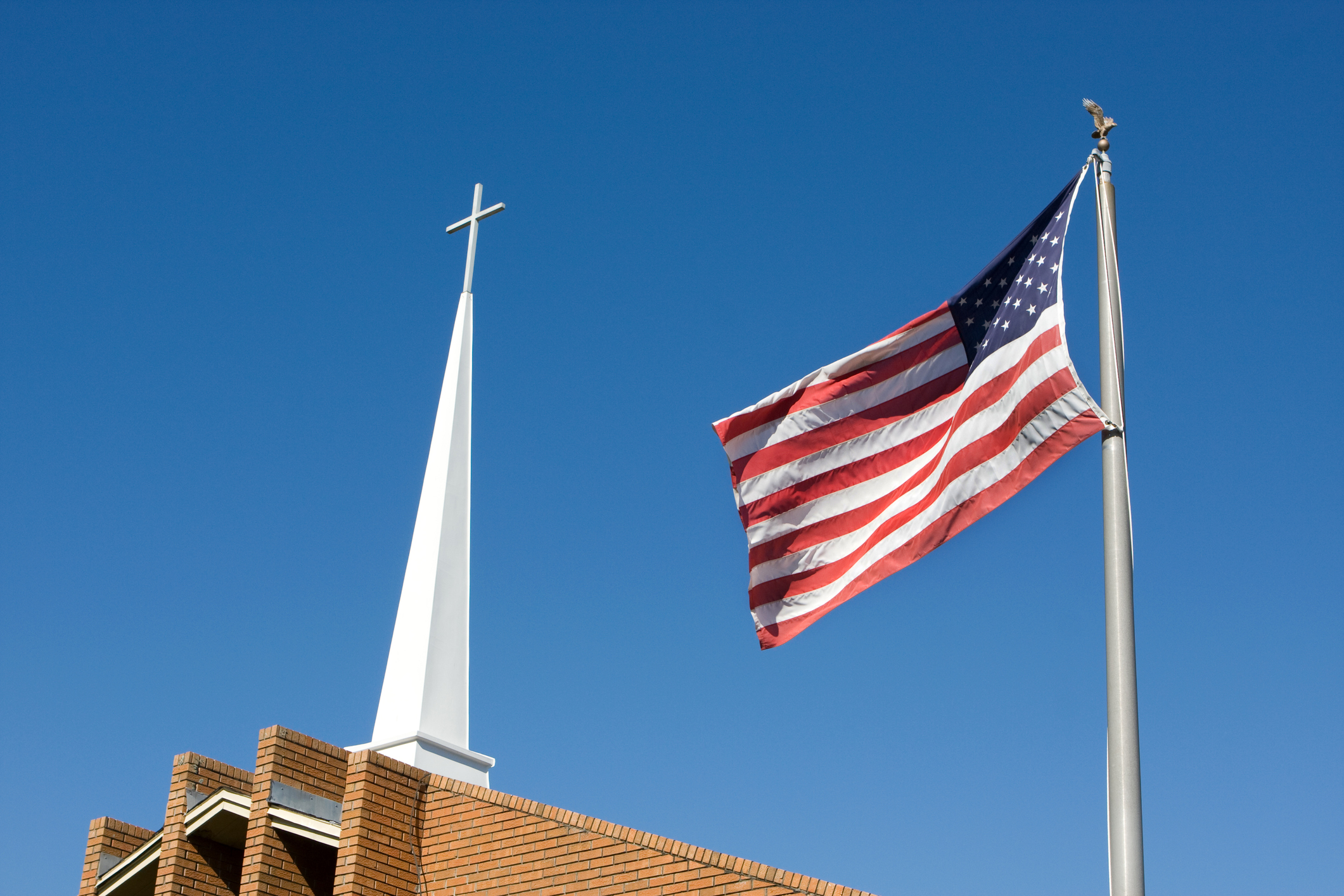 The United States Constitution was written to allow for the free exercise of faith by its citizens as well as avoid state-mandated religion. The question of balancing religious freedom with civil liberty has been particularly salient in the first decades of the 21st century. Religious freedom bills claim to protect individuals from engaging in actions that violate their religious beliefs. However, some contend that these give an open license to discriminate against marginalized groups.

The growing support for LGBTQ equal rights has provoked conservative lawmakers to draft several "religious freedom" bills in response. The goal of this legislation is to permit private businesses, individuals and sometimes government officials to refuse service to anyone based on "sincerely held religious beliefs." Arguments in favor of exemption from compliance with anti-discrimination laws are based on the idea that providing services to LGBTQ people may force some to compromise their religious faith.

One recent example reported by the Advocate in December 2016 is the First Amendment Defense Act, which may be reintroduced during the 2017 Congressional season by Republican lawmakers. This bill would forbid federal punitive actions against organizations and individuals that discriminate against LGBTQ people or others for religious reasons. Other states have enacted similar legislation in the past, often with serious financial repercussions. One instance is Indiana's Religious Freedom Restoration Act, supported and signed into law by now Vice President Mike Pence. The resulting outcry and boycotts lost his home state of Indiana $60 million in revenue as of January 2016, according to Forbes Magazine online.

Religious Arguments for Discrimination Have Failed in the Past

While the latest rationale for such bills is new, the concept is not. The American Civil Liberties Union revealed on its website that similar religious arguments were made during the 1960s in favor of racial discrimination, claiming that the Bible called for the "segregation of the races." Eventually, such arguments failed to hold up in legal tests. One well-known instance is Bob Jones University v. United States. In this case, the Supreme Court ruled that the First Amendment did not prevent the Internal Revenue Service from revoking the religious university's tax-exempt status because of its discriminatory policies toward African-Americans. Additionally, the government can justify limitations on religious liberties if it can prove an "overriding governmental interest," such as forbidding racial discrimination.

Such "religious freedom" legislation often attracts publicity to the fundamentalist right-wing Christian supporters behind it. However, it's important to remember that many Christians do not support discrimination against LGBTQ individuals. Denominations such as the Evangelical Lutheran Church in America, the United Church of Christ, the Presbyterian Church in America, and various Mennonite and United Methodist synods support LGBTQ civil rights and equality. Moreover, these bills contribute to a false public dialogue asserting that religious liberty and LGBTQ equality are diametrically opposed to each other. As ThinkProgress writer Zack Ford pointed out in a February 2014 blog post, fundamentalists frequently frame civil rights for sexual minorities as "special rights" rather than equal access to the same freedoms enjoyed by heterosexual and cisgender people.

A Balancing Act Between Religion and Civil Rights

Religious arguments to curtail civil rights are not new. In the past, some Christians used the Bible to argue why women and people of color should be limited in their abilities to conduct commerce, earn a living, marry, be safe from harm, obtain medical care, own property and use public facilities. While many Christians today find such Biblical justification for inequality reprehensible, others use it to make arguments for "religious freedom" that are inherently discriminatory. A careful balancing act is needed to avoid violating the Free Exercise and Establishment clauses of the First Amendment while not giving legal permission to violate the civil rights of marginalized peoples.