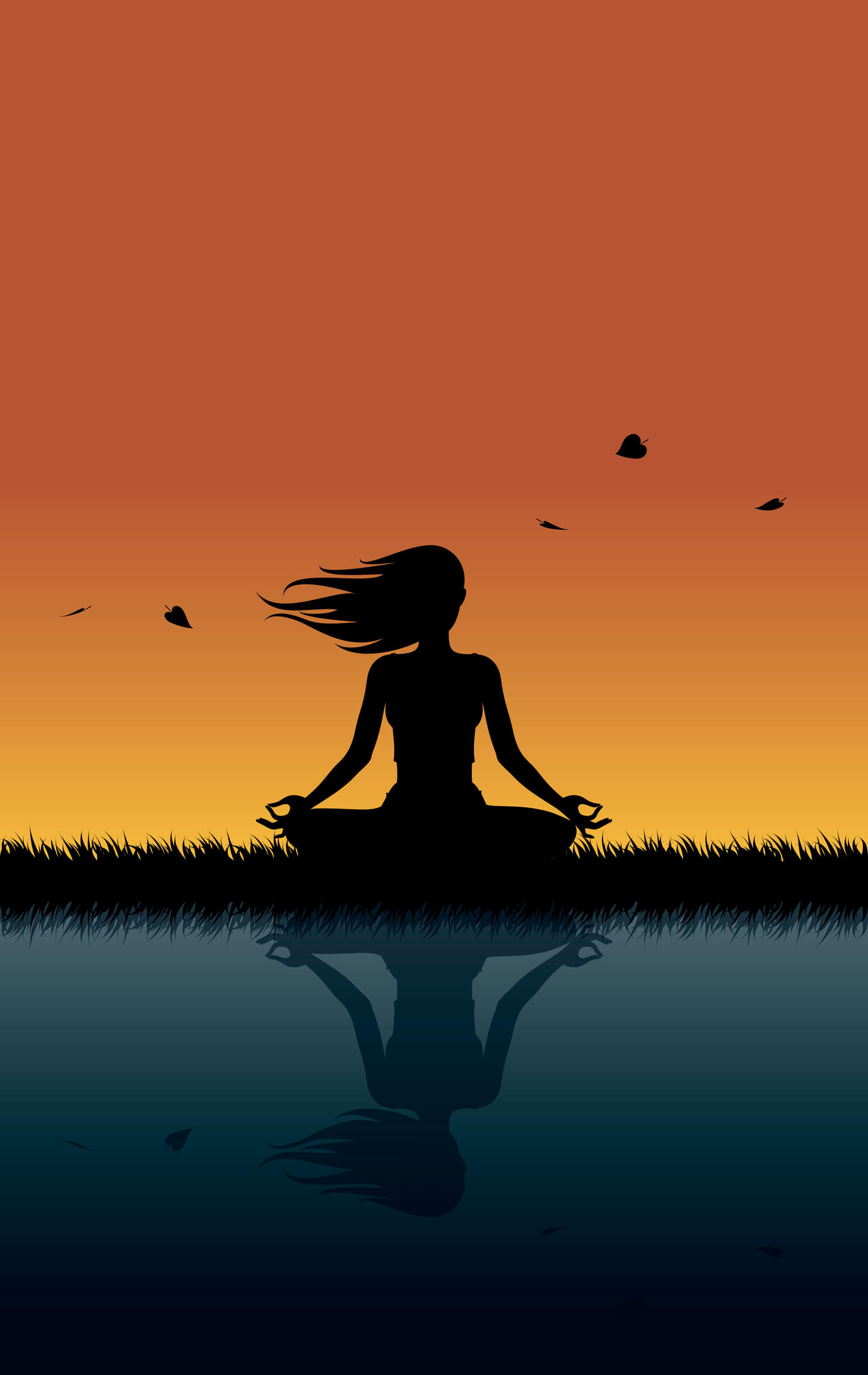 When you think of someone who is religious, you probably think of someone who has a specific set of beliefs, prays regularly, and likely attends a church or religious service at least once a week. Religion is generally pretty specific, and it is something many people hold near and dear to their hearts. Some of the more common religions worldwide include:

Of course, there are many different religions out there. Some are common like the ones mentioned above, while others are a little different. For example, you likely are somewhat familiar with Judaism, but have you heard of the Church of the Flying Spaghetti Monster? Yes, this religion represents more of a satirical view of a church, but it is recognized as a church in three different countries (New Zealand, Poland, and the Netherlands).

While many people in the world consider themselves religious, there are some who do not fit in quite so nicely with a particular religion. Some of these people do not believe there is any form of a higher power known as atheists. Those who believe that there might be a higher power but are unsure what it might be are called agnostics. This doesn't represent everyone who don't consider themselves religious, however. There are some people who say that while they aren't religious, they are spiritual. What exactly does that mean? Honestly, it really depends. Different individuals have their own definitions of what they consider being spiritual.

Some people consider themselves spiritual because they feel connected with nature. They often enjoy spending time outdoors, going on hikes, and some even prefer to live outdoors. People who feel connected with nature often view it as sacred, and they may feel closer to a higher power while they are in nature, even if they aren't completely sure what or who that higher power is.

People who engage in witchcraft and other forms of sorcery often consider themselves spiritual. While there are some religions that participate in witchcraft, such as Wicca, this religion has a wide range of beliefs. For example, some believe in God while others may not think there is a higher power at all. For this reason, some might consider Wicca to be more of a spiritual movement than a religious movement.

Whether or not religion and cults are the same thing can be a matter of opinion. There are actual several different definitions of a cult. Generally, people who think of a cult think of a group of people who are controlled by a leader they have an incredible respect and admiration for. This leader usually does not have any accountability, and he or she is often blindly followed by people in the cult. Some religions do fit into this category, but the majority do not.

As you can see, someone who identifies as spiritual could mean term that in one of many ways. These people often do not identify well with an organized religion, whether they believe in a higher power or not. Some say they are spiritual because of how they feel in nature, and some because they practice witchcraft. There are some spiritual people who mean something completely different. Spiritual people are so diverse, it's impossible to fit them all into one specific category.