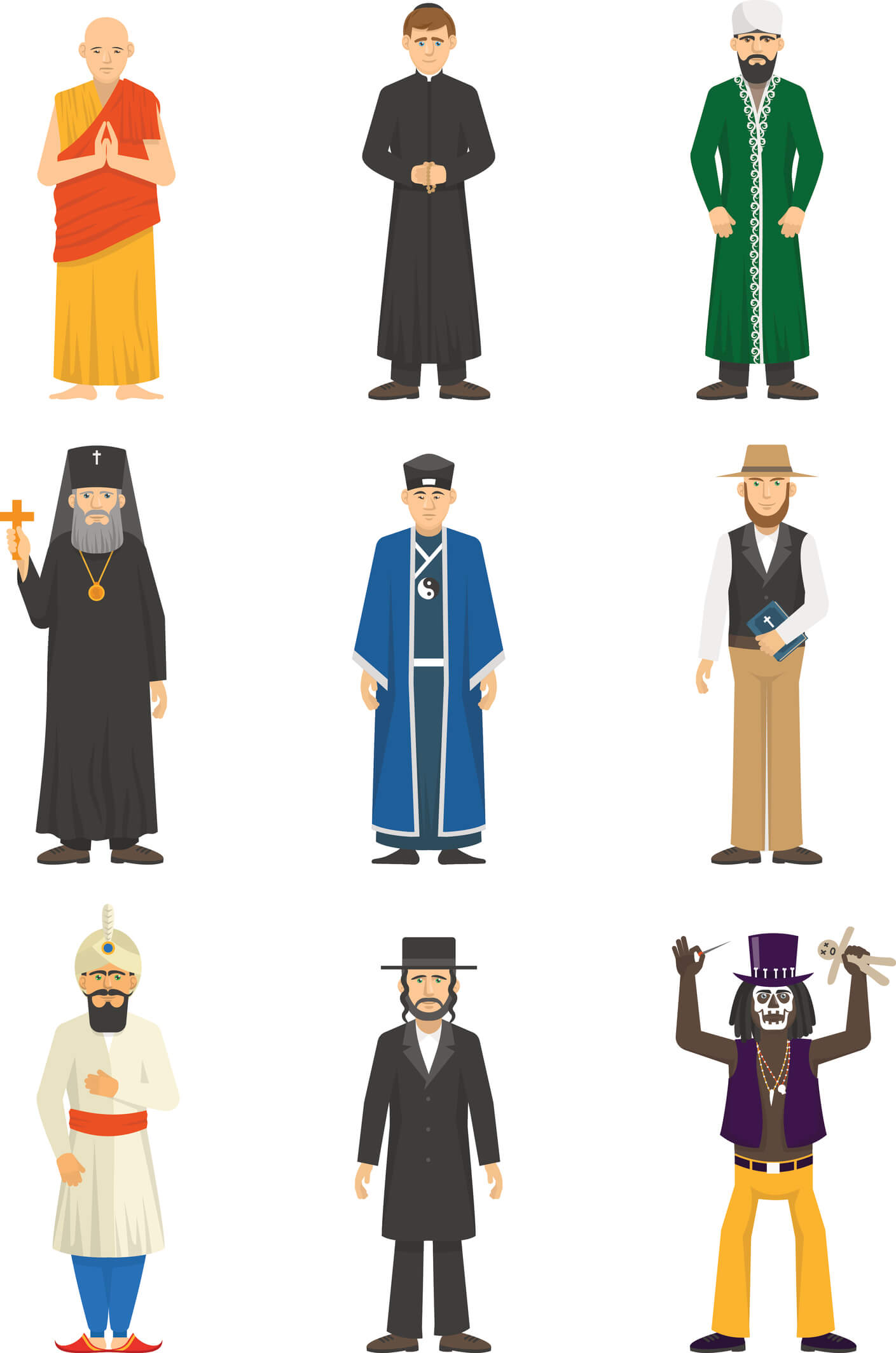 Jerusalem is often considered one of the holiest cities, not only by Christians and Jews, but those of the Islamic faith as well. During one period in history, the city was thought to be the center of the world. Jews often pray in the direction of Jerusalem. The First Temple was built by King Solomon on what is called the Temple Mount today. Christians are connected with Jerusalem because of many events that took place in the city surrounding the death and resurrection of Jesus. In Sunni Islam tradition, Jerusalem is a sacred site because of the association of many of the prophets with the city. The Dome of the Rock, a sacred shrine to Muslims, is built on the Temple Mount.

Although three faiths share a deep connection to the city, they've found it difficult to co-exist. A small group of religious leaders has been meeting for years to find ways to build relationships, and they finally did something about it.

For one week in September, the Alpert Youth Music Center housed AMEN, a place of worship and prayer for three faiths. The event took place during the festival Mekudeshet (Blessed). The hope is that people can move beyond political diatribe into a concept called "darchei noam," or pleasant ways. The group believes that because each faith holds a deep love of God, it can succeed in its larger goal of bringing people together. For six days, this space belonged to any religious individual, not just Christians, Muslims, or Jews.

Not a New Concept

Men and women of faith coming together is not a new concept in other parts of the world. In Omaha, Nebraska, three faiths came together to build the Tri-Faith Initiative. A church, a synagogue and a mosque were built on a 38-acre plot in one of the suburbs. Three faiths coexist in one space, each with its own worship house, finding ways to build community. There are a few critics of the Tri-Faith Initiative, but it seems to be working well. Children have the opportunity to attend a program that teaches the Abrahamic faiths and work together in the community to learn to be friends.

In Berlin, an interfaith group is working to build the House of One, which is an actual house of worship for Jews, Muslims and Christians. Each group has its own entrance for worship, but there is a community center planned in the middle to bring everyone together. The project cannot be started until the group has the funding, which seems to be behind schedule, but construction is expected to start next year. In the meantime, the House of One Berlin is not standing still. Through social media, the group is educating people about commonalities in religion. The House of One promotes the Muslim-Jewish Conference, which is a grassroots organization to bring together Muslim and Jewish interests.

Peacemaking Is Not Limited to the Church

In 2006 in Los Angeles, leaders of Abrahamic faiths came together to work for peace between religions. Their organization became the Abrahamic Faiths Peacemaking Initiative. This group hosts many events to find ways to build community and connections. The people of faith involved in AFPI pledge to "pursue courageous friendships that bridge cultural divides." Members are encouraged to be proactive for the well-being of all.

The Abrahamic faiths have many common roots. Abraham is thought to be the father of many nations, not just the Jews. Jerusalem is sacred to many faiths, and it should be shared. But it's going to take more than buildings to build relationships. Let's hope that the week in Jerusalem encourages friendships to form outside of the building. When people learn to pray together, it brings them closer. With all the unrest in the world, we need to create pockets of peace where we can.