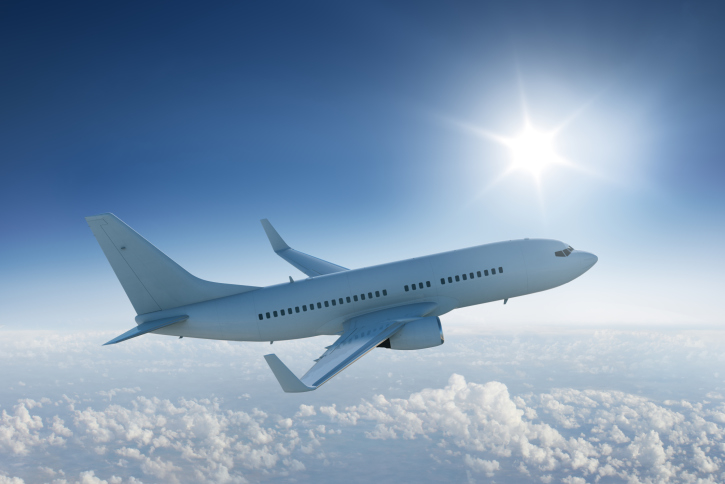 A Muslim woman who works as a flight attendant was recently suspended from her job for refusing to serve alcohol to passengers. As of right now, Charee Stanley has been put on unpaid leave for one year. She has worked for the airline ExpressJet for the past three years. Since becoming an employee, she has converted to Islam. The religion of Islam forbids the drinking of alcohol.

The Muslim religion believes consuming anything that is harmful or mostly harmful is wrong. Because of the belief that alcohol can lead to many health problems, it is forbidden in the Islam religion. Stanley found out after converting to Islam that not only was the drinking of alcohol forbidden, serving it was also forbidden, even to passengers who are not Muslim.

When she realized she was not to serve alcohol to her passengers, she spoke to her superiors about it. Because it was due to a religious issue, they agreed she would not have to serve alcohol to passengers as long as other flight attendants could do it for her. Despite the agreement, one of the flight attendants complained about Stanley not serving alcohol. Stanley feels it is due to discrimination and not because the flight attendant who complained found it inconvenient. She feels this way because the complaint mentioned that Stanley wore a headdress and carried around a book that contained foreign writings.

Because she felt the suspension was due to discrimination, she has filed a complaint with the Equal Employment Opportunity Commission. An attorney speaking on Stanley's behalf stated, "No one should have to choose between their career and religion." Stanley echoed the sentiment, stating, "I don't think that I should have to choose between practicing my religion properly or earning a living. I shouldn't have to choose between one or the other because they're both important." Because an arrangement had been made and agreed upon between Stanley and her superiors, it doesn't make sense that she has been suspended. It seems even more outrageous that this suspension is supposed to last for an entire year.

Many people are drawing parallels between Stanley's case and the case of Kim Davis, the county clerk who has been in the news over her repeated refusal to issue marriage certificates since the same-sex marriage ruling. Davis has said she cannot issue the marriage certificates because it goes against what she believes in. She even spent a few days in jail because of it and still has not budged. Many who did not support Kim Davis are supporting Stanley. It's an interesting situation because the two cases do have some similarities, but they also have many differences. Here are a couple of the similarities:

Both feel they are being asked to do something they are not willing to do because of their religion. Both have been penalized for not fulfilling job duties, although in two very different ways.

However, it would appear that there are more differences than there are similarities. For example:

Davis was thrown in jail for following what she believed in. Stanley was suspended without pay for one year. Davis was told from the start that she needed to issue marriage licenses whether she agreed to it or not. Stanley had made an arrangement with her fellow flight attendants and superiors, and was only suspended after a co-worker complained. Davis is refusing to let same-sex couples celebrate their freedom by giving them the marriage licenses they are legally entitled to. Stanley does not want to serve alcohol because it violates her religious beliefs.