Modern Christmas: A Patchwork of Traditions 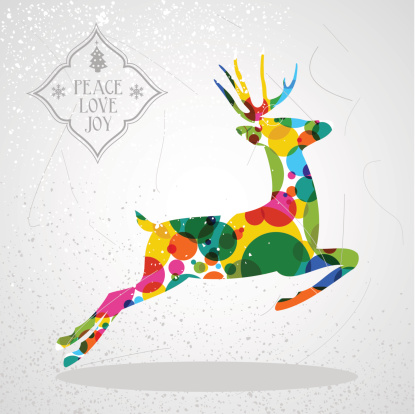 Despite the fact that Christmas has traditionally been considered a Christian holiday, the fact is the version we collectively celebrate is actually a combination of the traditions of many different religions and cultures. We hope ULC ministers are able to share the spirit of interfaith cooperation with friends and neighbors this time of year. So grab a blanket and curl up by the fire as we recount the story of the modern Christmas holiday.

There is no question that early Christians wanted to convert Pagans but were also fascinated by their traditions. The Christmas tree, which gained in popularity as a 17th-century German tradition, actually began as a Pagan tradition of bringing greenery inside as decorations during the winter months. Even Santa Claus owes some creative inspiration to a Pagan belief that there were spirits that traveled the sky in midwinter.

Yule was a religious festival of Germanic people. The Norse had their merrymaking, the Celts gathered mistletoe, and the Romans reveled in a week long party that included gift-giving. Fire was an important part of the celebration and perhaps most notably, the Yule log. The Yule log was made of oak or ash, and the burned remains were thought to protect the home against lightening and fire.

By the 4th century, Christians had combined the midwinter festivals with the story of the birth of Jesus. The Catholic Church was quicker to embrace the holiday than Protestants, who still considered it to be too Pagan. In fact, because the Catholic religion was suppressed in Ireland for many years, they developed a custom of leaving candles burning in the window so priests, who were in hiding, knew they were welcome in the home. These candles eventually became the bright, Christmas lights prominent at Christmas time today.

The Feast of St. Nicholas is focuses on a 4th century Catholic bishop and saint. St. Nicholas had a reputation for secret gift-giving, including leaving coins in shoes left on doorsteps. Today, St. Nicholas is believed to be the predecessor of the modern day Santa Claus. Catholics celebrate with chocolate coins, special meals and the display of the Holy Card of St. Nicholas, surrounded by candles and greenery.

Of course Christmas has a strong focus on the birth of Christ and the nativity story. There are actually only hints to the time of year in which this occurred, one of which being the Biblical passages discussing shepherds watching their flocks outside at night. Since the story takes place in the northern hemisphere, it would have been highly unlikely that livestock would be sleeping in a field in December, so an adoption of Pagan customs is most likely the reason we celebrate the birth of Jesus on the 25th.

The Pagan practice of gift-giving takes on a new meaning 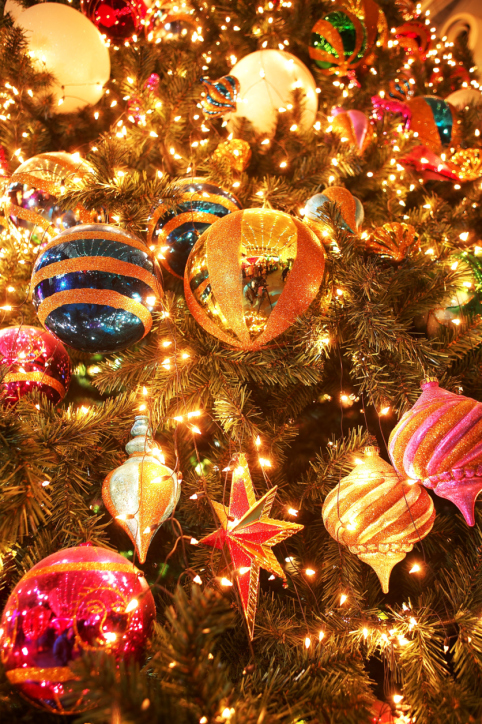 through the lens of Christianity. Jesus if sometimes described as a gift to the world an offering providing a way to escape the natural consequences of our human imperfection.

All in all, and according to many spiritual traditions, there is much to celebrate this season. Even the story of Christmas itself offers insight into the interfaith borrowing and interaction that is so often forgotten and replaced with sensational headlines of spiritual warfare. Let's not forget how much we learn from each other. Regardless of your beliefs, we hope you can find your own spirit of Christmas.