Mental Illness in the Religious World 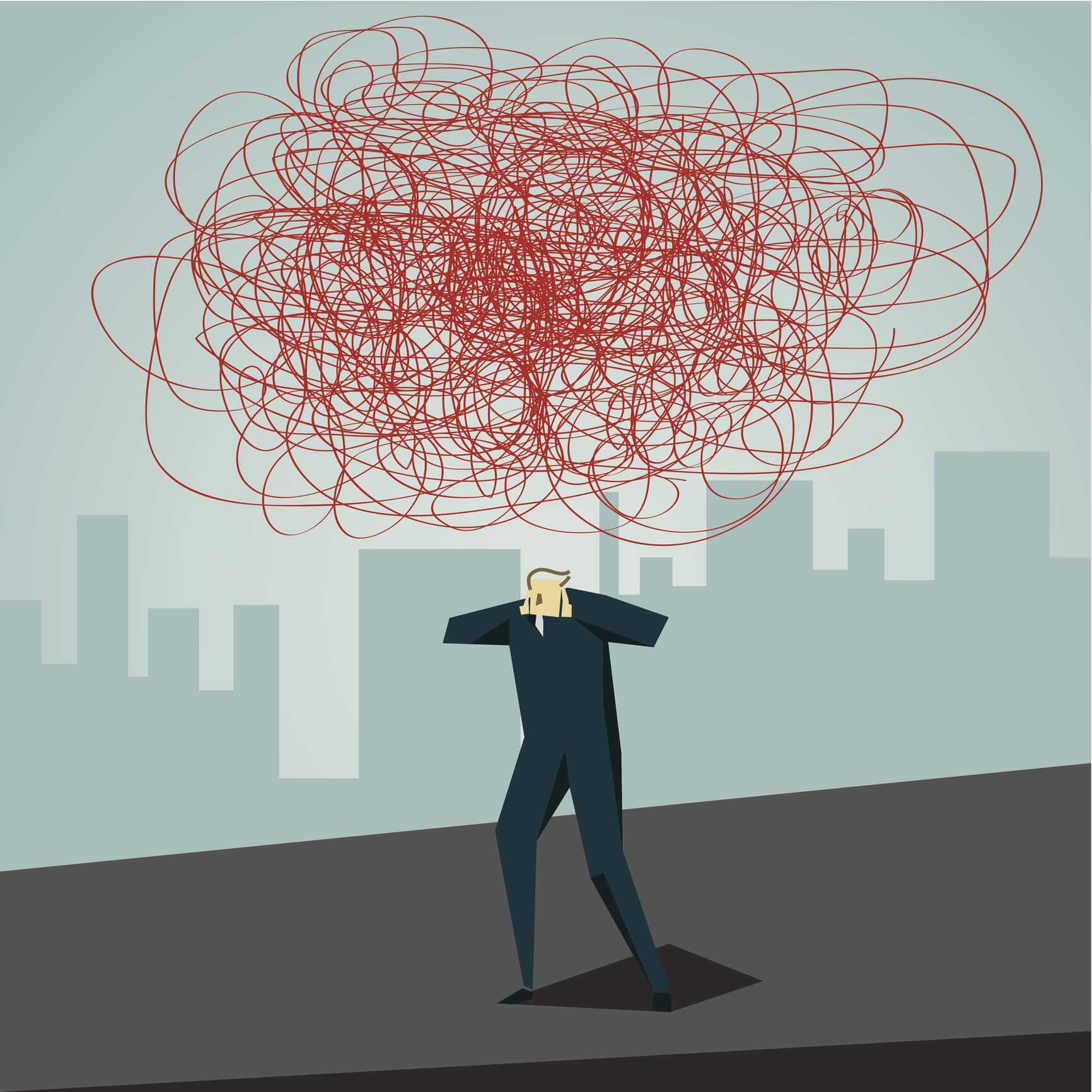 When you hear someone has cancer or some other serious disease, you most likely offer prayer, perhaps arrange a meal train, and ask them if there is anything you can do. You might post on your social media page asking others to pray for him or her, and you likely check in frequently to see how things are going.

People who suffer from a mental illness often do not receive a similar response. There are people who think that a mental illness is something that people can just change or get rid of through will power, when most of the time, that's not the case. The stigma around mental illness, particularly anxiety and depression, has caused many who suffer to feel embarrassed or like there is something wrong with them. After all, if getting over the feeling of depression or those intense symptoms of anxiety is as simple as saying a prayer, then why can't they make themselves feel better? Taking a few minutes to understand how mental illness works may help you be better prepared to appropriately respond to someone who is dealing with it.

It's Not Just in Their Heads

While depression and anxiety are categorized as mental illnesses, they are not simply in a person's head. They are often the result of a physical imbalance in the brain. There are several different ways these imbalances can be triggered:

Genetics. If someone in your family, particularly a parent or sibling, has suffered from depression or anxiety, you may be more likely to suffer from it as well. Life situations. Sometimes, depression can be triggered by something negative in life. It may be the death of a family member, financial troubles, or a strained relationship. Traumatic events. You have likely heard of PTSD, which stands for Post-Traumatic Stress Disorder. People in the military often suffer from this, but people who have experienced things like severe childhood abuse can be victims as well.

It Isn't a Matter of Will

When people who don't suffer from a mental illness feel down or depressed, it may be simple for them to lift their spirits by watching a funny movie, hanging out with friends, or doing something that brings them joy. However, since mental illnesses are an actual medical condition, it may not be so easy to get rid of those feelings. While it may cheer them up temporarily, it doesn't take long before the negative feelings return.

Think of it this way: If you sprained your ankle, then you might take some pain reliever to get some relief. However, as soon as the medication wears off, the pain will likely return. It doesn't mean you did anything wrong to bring on the pain, but it'd be silly to assume that a person with a sprained ankle could simply refuse to feel the pain or walk on it as if nothing were wrong. The same goes for those suffering from depression or anxiety.

Making someone feel guilty for how they are feeling or acting does not make them feel better. In fact, it achieves the opposite effect. People should never be made to feel ashamed for having a mental illness. If you want to help them, then let them know that even if you don't understand how they are feeling, you are there for them and want to help however you can. Ask them if there's anything they would like to talk about, and listen without judgement.

Dealing with a mental illness is not easy for anyone. Sometimes, medications and therapy can help, but this isn't always the case. If you know someone who suffers from something like depression or anxiety, try to keep these things in mind when you respond to them.