With over 17 years of experience writing, reporting and editing, Joe Strupp is the quintessential "writer". He is known for covering and debating controversial topics, and not being afraid to lend his opinion. Highly regarded in the world of journalism, Strupp's work has spanned topics, from priest scandals to sports to politics. His ability to effortlessly change direction and topic without the slightest hindrance is only one of the characteristics making the writer so successful. He is also revered for his blog: MediaMatters.org, which he started as a "progressive research and information center dedicated to comprehensively monitoring, analyzing, and correcting conservative misinformation in the U.S. media." 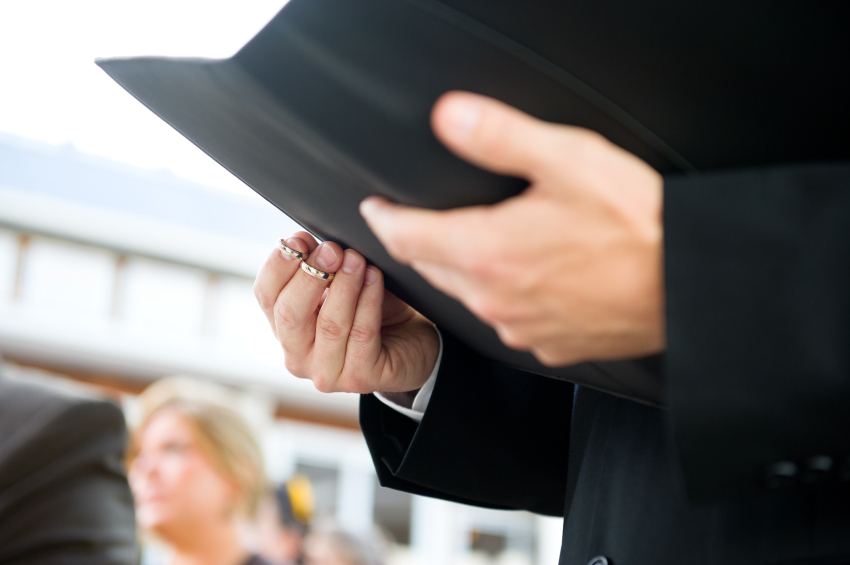 Beyond being a hard-hitter, Strupp has a softer side: being an ordained minister. He was ordained with The Universal Life Church Ministries in 2010, and since then, has performed dozens of weddings, baptisms and blessings. His desire to give back to people is rooted in his passion for supporting the common man. This translates into his journalistic credo as well: "Some of my journalistic passions involve writing about and for the underdog and the independent mind. I strongly oppose materialism, corporate greed and political or government corruption. I see journalism and writing as a great way to expand minds and spread opinion."

Many, (in fact, most) of the ministers who get ordained online at the ULC Ministries have other jobs and lives outside of being ordained. Strupp is a great example of this, and we are excited to see that he has chosen such a noble path, not just through his writing, but in the spiritual realm as well. If you wish to follow Joe Strupp as a minister as well as a writer, you may want to check out his blog, read an article written about him or read up about him on his website.