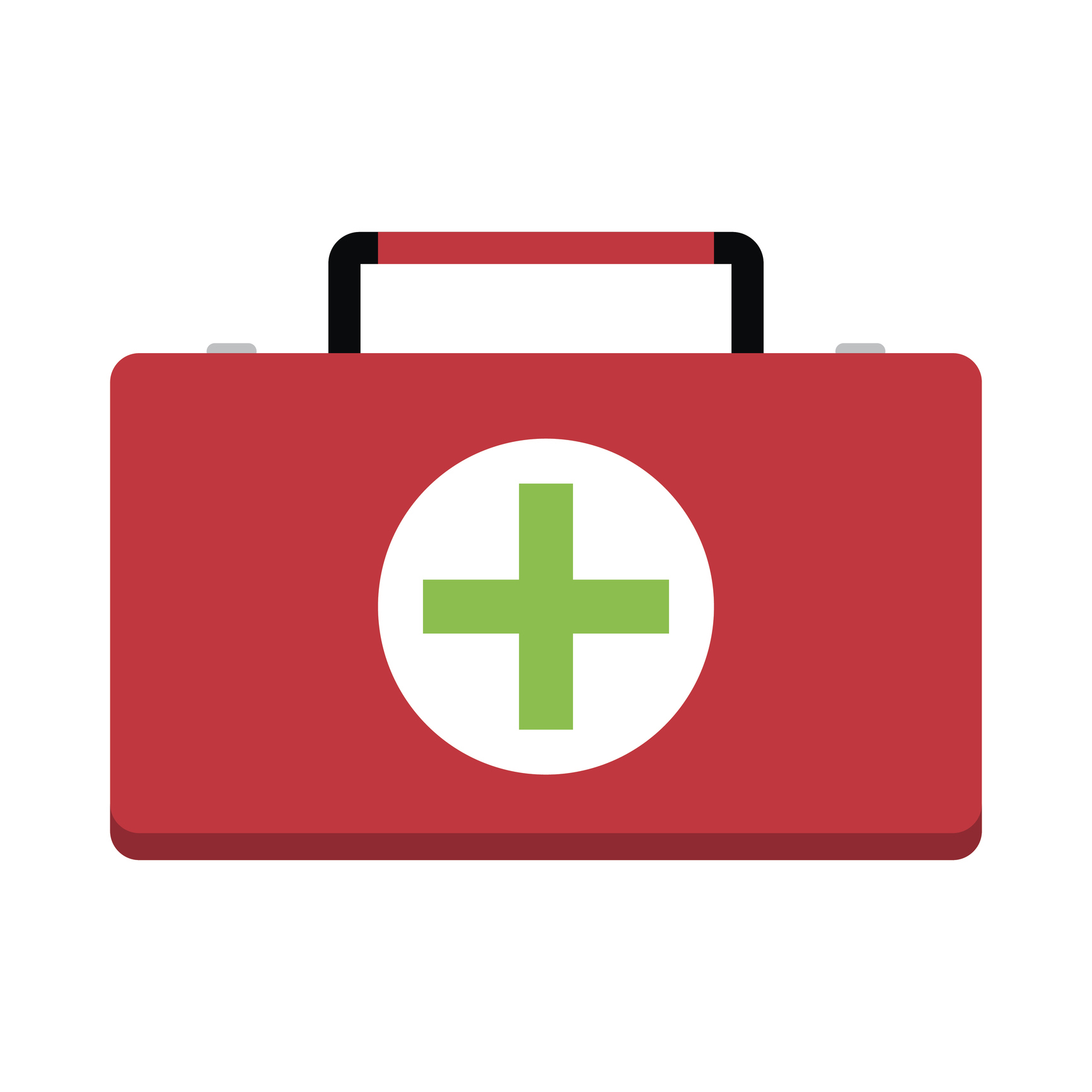 After watching some of the major disasters over the past several months, Hurricanes Irma and Harvey, forest fires in the western U.S and earthquakes in Mexico, most people's empathy is on high. Those who have gone unaffected want to do something, anything, to relieve the suffering of those who have lost so much, in some cases everything. Charity organizations are trying to meet the demands of disaster relief. Most of these organizations have a good heart, but many do not have an infrastructure in place to get the money and other donations to the people. However, faith groups are stepping in and making a difference.

UMCOR has a long history of offering services following a natural disaster. Volunteers are trained and background checked to be part of early-response teams for home cleanup, debris removal and listening. Many times, victims of a disaster need someone to talk to who won't judge or try to fix everything. UMCOR volunteers have more than materials and tools for clean-up. What's even better about UMCOR aid is that when people donate to a specific area, 100 percent of the money goes to the relief efforts. There is no administrative fee taken out, which means your money goes to the place you intended.

This group is a non-denominational evangelical humanitarian aid organization led by Rev. Franklin Graham. Samaritan's Purse has already responded to 20 disasters this year, with teams of volunteers ready to clean up homes, remove debris and help rebuild. This a group that will respond immediately, and will stay behind to help restore a community.

The Adventists handle many of the donations going to disaster relief areas. They have expertise in warehousing, collecting, organizing and distributing supplies. Because the group works closely with state and federal governments, they are part of a coordinated network to make sure relief gets to the right people and that their work doesn't overlap with others. The Adventists work closely with FEMA and state services to provide warehouse services of supplies to get to those in need.

Faith Groups Have a Huge Impact on Disaster Relief

One expert believes that about 80 percent of disaster relief efforts are provided through nonprofits, many of which are faith-based. Christianity isn't the only faith represented. Jewish, Buddhist and Islamic organizations respond to the need, too. Typically, no group responds only to others of the same faith, but takes care of those in their path.

With all groups, volunteer hours can be counted toward the state's match for federal aid. The state does not have to pay volunteers who serve, but can count their work toward the FEMA money which will be granted to each state. States get a huge boost toward the 10 percent match in federal aid when volunteer hours can be counted at $25/hour. As recovery efforts go forward, if you want to help, choose an organization that has a good track record for making a difference. Many times, you can't go wrong by choosing to donate through your church's relief agency and working with their efforts, instead of just going to the area to help. Money is always needed to buy supplies, feed victims and house volunteers who are serving. When you donate through your faith-based agency, you have confidence in their work.

What's interesting is that FEMA does not assign work to these agencies, but they do affirm the work being done. These folks are the ones with the people on the ground, with experience to make a difference and with the knowledge to stay safe themselves. Support the good work being done, and know that it's people of faith who are making a difference during the times of hurt and healing.