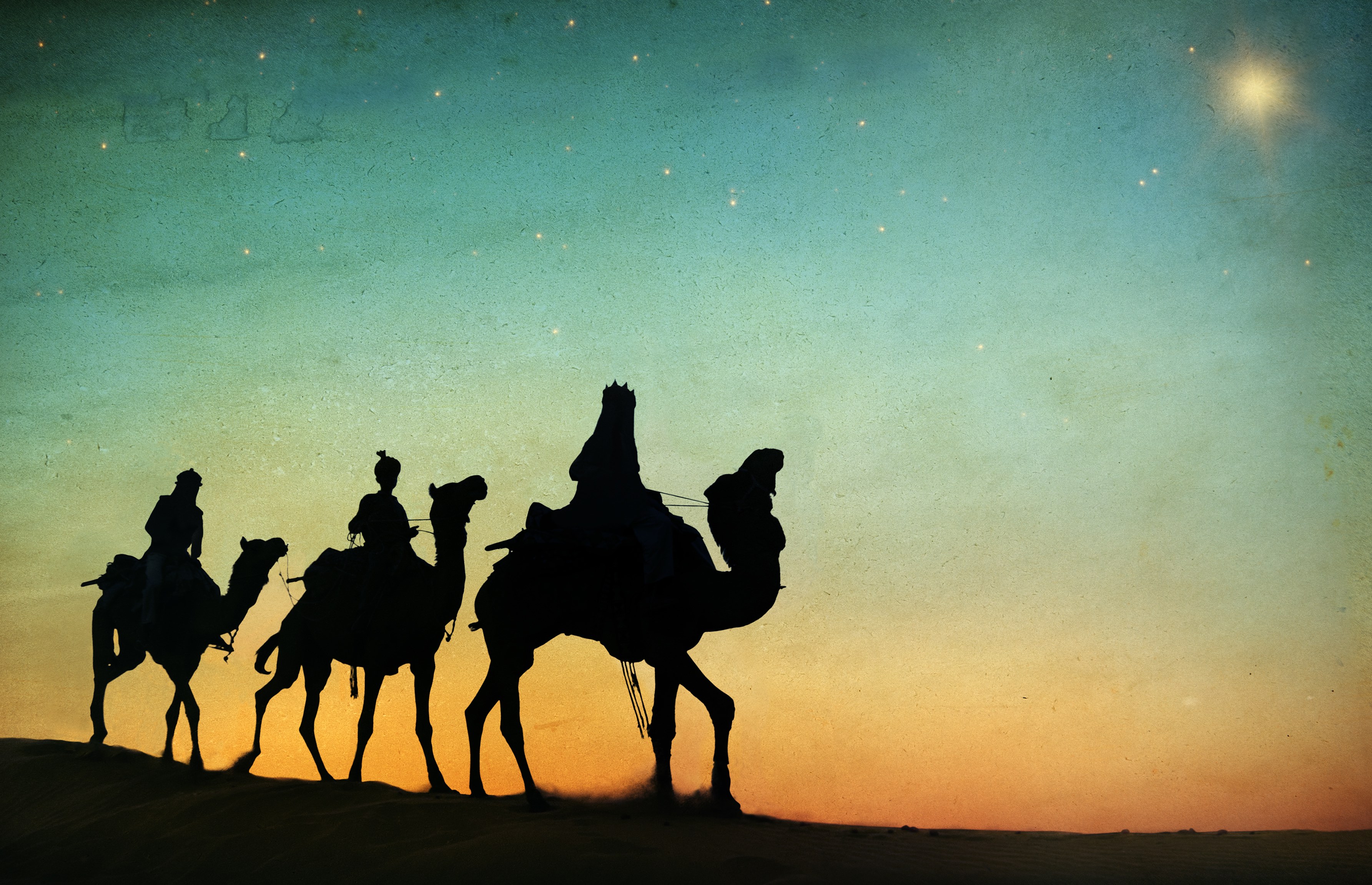 Practically everyone remembers the song, "The Twelve Days of Christmas." What a lot of people forget is that the 12th day is an important date in the Christian calendar. It's the day that remembers the Wise Men's visit to baby Jesus and the revelation of the Son of God to mankind. It's believed that the Epiphany was first celebrated in the fourth century. The Wise Men brought symbolic gifts to the baby. Frankincense represented the divine birth. Gold was symbolic of Jesus' royal standing, and myrrh was for his mortality. In Europe during the Middle Ages, gifts were more commonly given on Epiphany than Christmas. Up until about the 19th century, January 6 was almost as celebrated as Christmas Day.

Is Epiphany a Day or a Season?

Catholic Churches observe the feast day of Epiphany as a single day. It's typically celebrated on the Sunday following January 6. Orthodox Christians celebrate Epiphany on January 19, which is January 6 in the Julian calendar. In many Protestant churches, Epiphany is the entire season from January 6 through Ash Wednesday. It's a time where Christ's life on earth is remembered. Christians remember the baptism of Jesus, the wedding at Cana where he performed his first miracle and Christ's childhood events.

In many Spanish speaking countries, the day is called Dia de los Reyes. Bakers make bread, Rosca de Reyes (Kings' bread) and hide a small Jesus figurine in the loaf. Whoever gets the baby Jesus gets a reward. In some European countries, a priest throws a wooden cross into a lake. Swimmers race out to see who can get the cross first. Because it's typically very cold in these countries, it's an honorable act to swim out in freezing water to get the item. Children dress up as the magi and go from house to house to get gifts and treats. Priests of the Coptic Orthodox Church of Alexandria in Egypt bless houses with water during Epiphany as a symbol of Christ's baptism. Parishioners spend the day fasting and praying because the day is one of the most important feasts in the Orthodox Church.

In Finland, Epiphany is dedicated to missionary work. The people eat gingerbread cookies made in the shape of a six-pointed star, the Star of Bethlehem. Before eating the cookie, it's traditional to try and break it apart while holding it in one hand and make a wish. If the cookie breaks into three pieces, eat them without speaking to make the wish come true. Some countries celebrate Epiphany all through January until the Tuesday before Ash Wednesday as part of the "carnival" season. In Poland, huge parades are held. The Magi pass out sweets to the children. Families dress in renaissance costumes and they sing carols. Many living nativity scenes are enacted.

The Play Named for the Day

Shakespeare's "Twelfth Night" was written for the Epiphany celebration. In England, the day had become a day of revelry and reversal. Servants might dress up as their masters. Men might dress as women. The Lord of Misrule would ask for entertainment and songs as part of the celebration. People might play tricks on each other, similar to April Fools' Day. The English also bake a Twelfth Night Cake, a fruitcake with a bean baked into the cake. The one who found the bean was king for the day. Many bakers include a whole clove, which represented the villain. Spices are liberally used in food for the Epiphany feast, representing the costly spices brought by the Magi.

Most cultures take down their holiday decorations on Epiphany, as this is considered the end of the holiday season. Here in the United States, once Epiphany is over, you can get King's Cakes in Louisiana as part of the celebration leading up to Mardi Gras. Enjoy Epiphany season this year, even if you don't celebrate Christmas and the birth of Jesus.

The charlton revolution church and school