Capturing the Essence of the Royal Wedding

After an eight year courtship, Prince William and Kate Middleton are finally getting married. The couple will wed on April 29, 2011 at Westminster Abbey. Presiding over the wedding will be the Archbishop of Canterbury. Many would consider this decision a customary one, founded in tradition and precedent. However, according to examiner.com, "It is those close connections to the royal family, Dickie Arbiter; the queen's former press secretary said that makes him [the Archbishop] the "right person to be making the keynote address at the service." 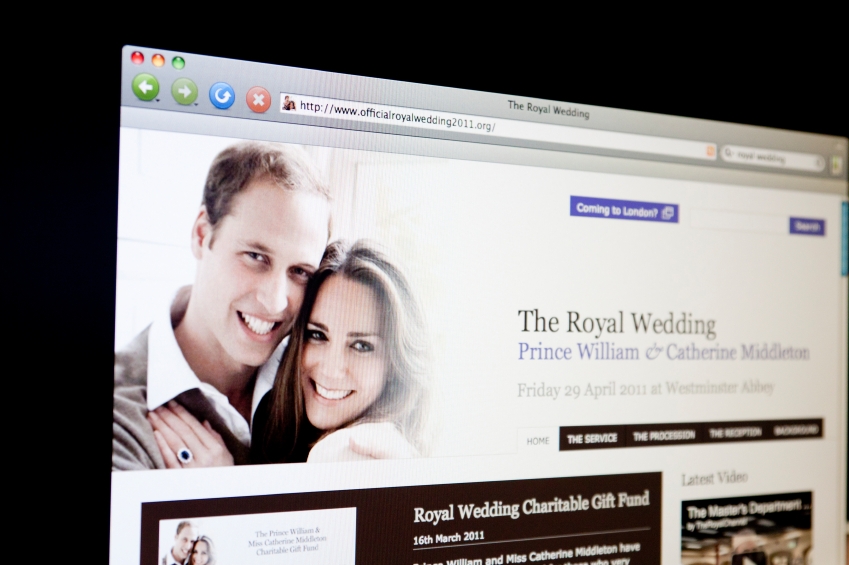 This philosophy is a perfect reflection of the beliefs and mission of the Universal Life Church Ministries. We believe that a wedding is a sacred ceremony that should not be presided over by a complete stranger, but deserves the close spiritual connection of having an intimate friend or family member's participation. This is the basis of providing free online ordinations to those who feels a spiritual calling or desire to be part of sacred ceremonies, like marriage.

Of the Royal Wedding, the Archbishop of Canterbury has said, "Any priest or minister conducting a wedding is bound to feel a huge sense of privilege. You're invited into some intimate places in people's lives. You're invited to take part in a very significant moment, a moment of hope; a moment of affirmation about people's present and future. And I've felt very privileged to be part of this event for those reasons. Here are young people sending a message of hopefulness, sending a message of generosity across the world. And it's my privilege to be able to bless that in the name of God, to witness it in the name of God."

By becoming an ordained minister, anyone can experience this intense, authentic privilege, as the Archbishop described. The Royal Wedding is proof that even a grandiose ceremony can be made intimate and personalized by having someone of significance in the couple's lives preside over the wedding. This feeling of intimacy and personalization is something that many couples across the world desire for their own weddings. The reality of being able to have someone close to the couple, (a brother, a best friend, a godparent) marry them is something that the ULC hopes to share with all people of all religions and faiths.

Not only is the opportunity for having a unique closeness available for a couple, but it also translates to the rest of the attendees at a wedding. "A marriage is of course first and foremost about two individuals. But no individual exists alone. People come to their weddings with family and friends around them," said the Archbishop, acknowledging the importance of translating the closeness of the couple and the person performing their wedding to the rest of the attendees, who care deeply about the couple, and should be allowed to share in the intimacy of the ceremony.

The Universal Life Church Ministries seeks to provide all people of the universe the same opportunity that Prince William and Kate have, in being married by someone who has been of great importance in their lives. We encourage anyone who has any questions about marrying a loved one or being married by a love one to visit our website at www.themonastery.org.