Should Breastfeeding Be Allowed in Public? 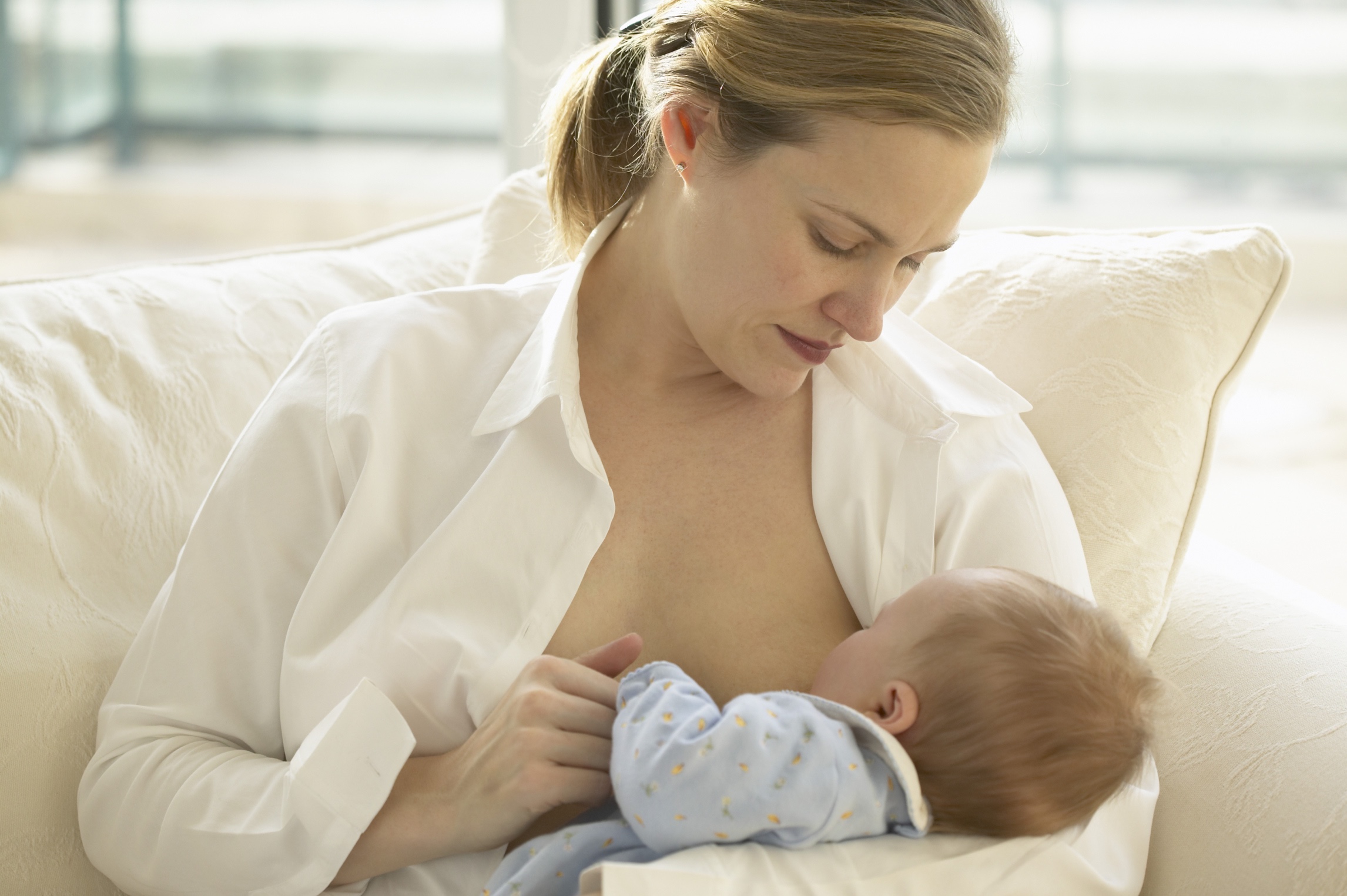 Parents often receive an incredible amount of judgement and opinion when trying to raise their children. Even seemingly simple decisions are often met with unsolicited advice or head shaking from those who think they know better. It can make parenting exhausting, and most of the time, this sanctimonious attitude is completely unnecessary. Everyone seems to have an opinion on how your baby sleeps, eats, and plays. One of the many controversies parents and especially mothers may come across is the topic of breastfeeding in public. It has led to a heated debate in mommy groups, online, and in the media. Should a woman be able to breastfeed her child in public? It depends on who you ask.

In almost all states, breastfeeding women are legally allowed to breastfeed their children in public. Most of the time, the law states that breastfeeding is allowed "anywhere the mother is allowed to be." This means that as long as the woman is allowed in a certain area, she can nurse her child there. There is nothing legally wrong with her feeding her child on a bench in a park, in a movie theater, in a restaurant, at her child's soccer game, or in the middle of a church service. A woman is not required to cover up, either. While many women prefer to feed their child with a cover for modesty, it is not something that is required by law. Many women are relieved by this part of the law because it can be a challenge keeping a squirmy baby (particularly an older baby) under a blanket or other type of cover.

In 17 states, you can be excused from jury duty or have it postponed to a later date because you are breastfeeding. 29 states protect breastfeeding mothers from being charged with public indecency. 27 states have laws protecting breastfeeding mothers in the workplace (for example, requiring that workplaces provide women with pumping breaks and a place for them to do so).

We've all probably seen at least one occurrence in the news or on social media of a woman who was asked to leave or stop breastfeeding in a public place. Some think that the business who does this can be sued for discrimination. However, this isn't typically the case. While a breastfeeding mother can breastfeed wherever she wants for the most part, this doesn't mean she can sue a business for giving her a hard time about it. All it means is that if the business decides to call the police, it is very unlikely that the police will do anything about it as it is not illegal.

In the day and age of social media, it doesn't take much to ruin a business. When these posts go viral of women being harassed for nursing in a certain location, many people will go online and leave the company a one-star review. In addition, nurse ins are often scheduled, when many nursing mothers show up to the location at a specific time and nurse their babies. It's seen as a form of peaceful protest.

It seems that for the most part, people are okay with public breastfeeding, but often only under certain conditions. For example, some people think women should be required to use a cover when nursing so no part of the breast is exposed. However, mothers who nurse argue that the baby hides almost everything, and some are even skilled enough to nurse a baby without others even noticing.

Breastfeeding in public is a controversial subject that likely isn't going to go away soon. Whether you agree with it or not, it is a legally protected right women have so if you don't like it, it's probably best just to look the other way.