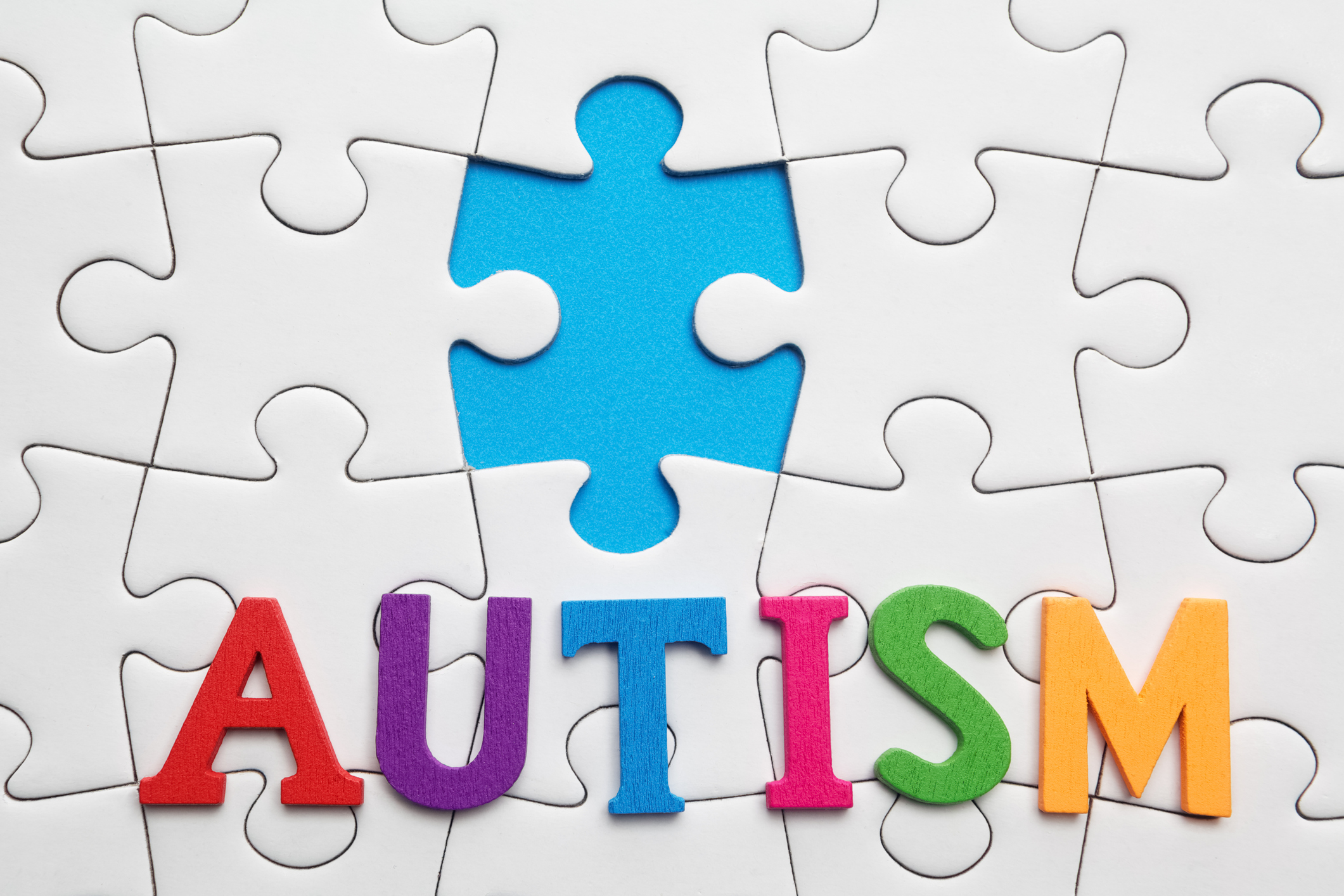 Autism is still poorly understood by most of the public, despite the growing amount of publicity on the subject. Some autistics have been working to change that by sharing how their unique type of neurology works and by speaking out as activists. Although the numbers of diagnosed individuals appear to be increasing, they still frequently find many public and private spaces inaccessible, including churches and other houses of worship. While some faith communities work to make their spaces more inclusive, much room for improvement remains.

As many autistic people have reported, having a differently wired brain brings both positive aspects and challenges. Nick Walker, an adjunct faculty member at the California Institute of Integral Studies, described some of these in a March 2014 essay on the Neurocosmopolitanism website. Autistic people's brains register more sensory information, resulting in both intense and chaotic experiences of the world around them. Called "the intense world theory" by some scientists, it might explain why autistic individuals possess enhanced memory and visual skills. At the same time, they also grapple with higher sensitivity to external sensory stimuli, such as loud noises and itchy clothing. Additionally, they become easily disoriented in unfamiliar environments and wrestle with unsaid social "rules" that most people take for granted.

It should be noted that most autistic people prefer that others refer to them with identity-first language rather than the person-first language commonly used with other disabilities. In other words, they wish to be called "autistic people" rather than "people with autism." In his book "The ABCs of Autism Acceptance," author and activist Sparrow R. Jones explained that many of these individuals see autism as an intrinsic part of their identities. While person-first language is intended to emphasize people rather than their disabilities, most autistic individuals feel it erroneously separates them from their autism.

Some Worship Environments Are Unpleasant

The neurological sensitivity that autistic individuals experience daily can make many environments painful or overly stimulating. Writer and educator MorÃ©nike Giwa Onaiwu described her own difficulties with attending houses of worship in the past. In a March 2016 post on her blog Who Needs Normalcy, Anyway?, she mentioned that the tradition of wearing one's "Sunday best" can result in extreme discomfort for some due to scratchy fabrics, tight shoes and other clothing issues. Additionally, situations involving a great deal of socializing can also be exhausting, as these require extra energy and focus to pay attention to observing social cues and norms. Furthermore, houses of worship can tend to be too loud or bright for autistic individuals, with excessive lighting and noises overwhelming their senses.

Inclusion and Accessibility in Houses of Worship

Religious organizations are typically not required to make their spaces accessible under the Americans with Disabilities Act. However, some are striving to ensure their services and programs are available for disabled individuals. Some houses of worship include disability ministries that also welcome autistic people. While their separate spaces and alternative activities can be a welcome relief from excessive sensory stimuli and socializing, Onaiwu cautioned against a lack of integration with these ministries into the larger organization. She warned that if they become a "separate, parallel entity" to the main faith community, this can result in further exclusion in contrast to any well-intended goals of inclusion.

While there is no shortage of autism awareness campaigns, most of them focus on increasing the rates of diagnosis and detection in children. Their lack of focus on accommodations and improving accessibility means that most organizations do not know to make their spaces and activities more autistic-friendly. This includes houses of worship, which might present their own sets of challenges for autistic people to navigate. Going forward, faith communities will benefit by listening to autistic individuals, who can communicate their accessibility difficulties and suggest needed improvements.