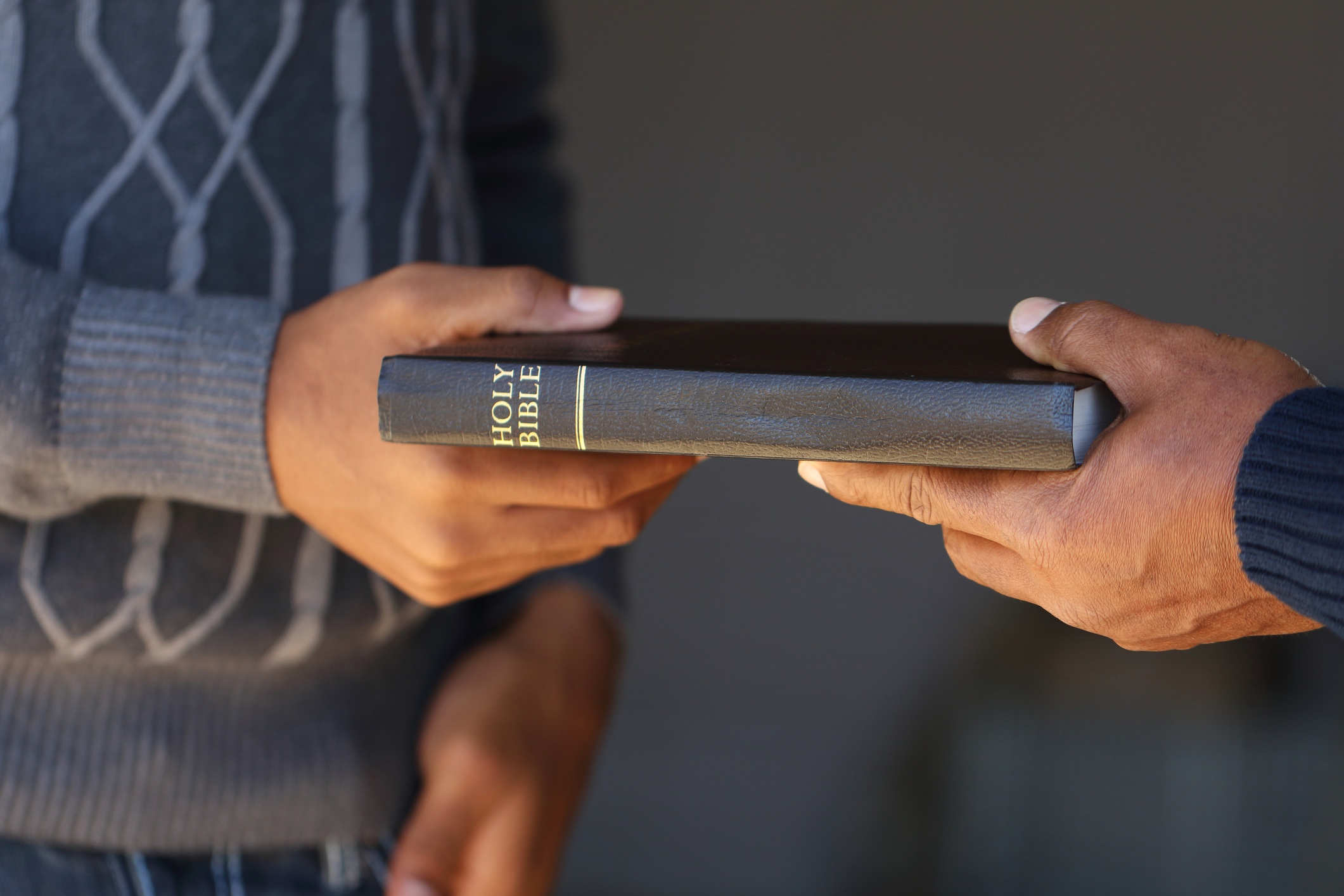 Many people have a hard time believing that ordination through the Universal Life Church is legitimate, but it's true. Ministers of the ULC are real ministers. The ULC is a real church, with a charter, doctrine of beliefs, a sanctuary, a rectory and a filing with the state of Washington that recognizes our nonprofit status. But does that make a church?

We don't believe that a church is simply a bunch of legal documents and buildings. The ULC donates to charities, gives alms to the poor and the oppressed, and discusses world religions. Our ministers have opportunities to receive training to support their ministries. Some ULC ministers start their own congregations and bless water for use in spiritual rites.

Why Should You Become Ordained?

We're Here for You

The Universal Life Church ordains more than 400 ministers each day. It's extremely easy to become ordained online. You need to enter your full legal name, a mailing address, an email and a password. Although young people can be ordained through our church, generally, most states require a person to be 18 or older to perform a marriage ceremony.

Even with all this information, some people still think that ULC ordination is a fake or scam. These accusations are completely false. Our ministers are even recognized in other countries, although sometimes there are legal hoops that must be jumped through in order to perform a ceremony. Our team is here to help when that happens. You are not alone as a ULC minister.

&gt; The ULC is a real church, with a charter, doctrine of beliefs, a sanctuary, a rectory and a filing with the state of Washington that recognizes our nonprofit status.

As a newly ordained minister, where can I find this information?

did you ever get an answer to your question? im trying to figure out what "rights and freedoms made available to all ministers" theyre referring to. this is so bogus

The ulc church is real

My mother used to tell me how she would listen to me talk to my friends. How proud she was to hear me give them advice and support that was covered in love . I feel like this is a step closer to a calling I didn't even know I was meant for.

Once I am ordained, what then? My purpose is ministerial and not weddings and funerals. I want to learn.