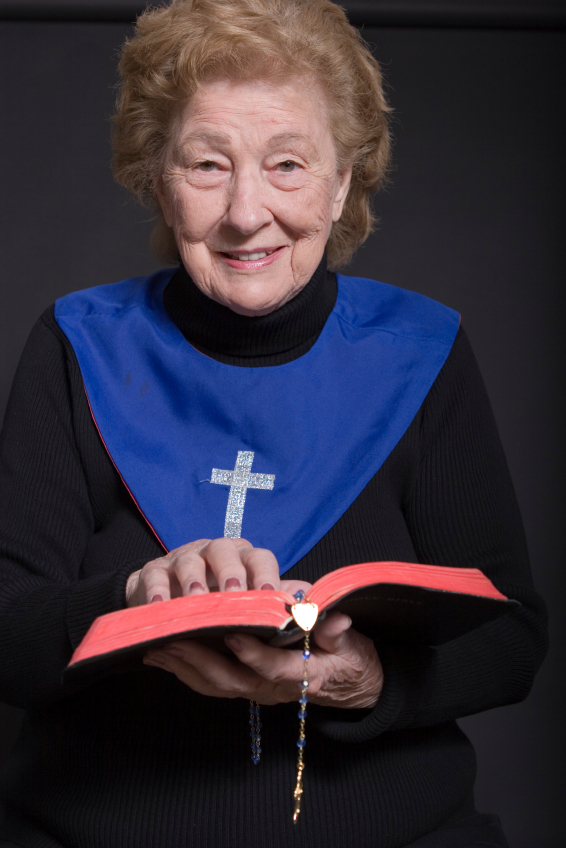 National Public Radio (NPR) released a story on June 12 about seven women in Germany who had been secretly ordained under the Roman Catholic Church in early 2002. Since then, the original seven women continued to ordain other women, who ordained more women, and today they estimate more than 100 women have been ordained as a result. Anyone who has even the most basic understanding about the fundamental beliefs of the Catholic Church understands why this is so controversial and scandalous.

As in almost all discrepancies, there are two sides here. From the traditional Roman Catholics' corner, we have Canon 1024 which states "Only a baptized man can validly receive sacred ordination," therefore proving their point that women cannot be ordained. Orthodox Roman Catholics also claim that only bishops can ordain priests, and even if the seven women were ordained following correct protocol, they did not possess the power to ordain other women.The fact remains, however, that the original ordinations were never legitimate because of Canon 1024.

The "Womenpriests" (as they are being called) are citing that Canon is archaic and no longer applies to the current era of Catholics. They are aware that they are breaking Catholic law, but argue that sometimes unjust laws must be broken in order for reform to happen. To date, they have not been excommunicated from the church.

Phil Lawler, the director of CatholicCulture.org made his opinion on the matter very clear by stating "Suppose I throw a rock into the air, with the intention of causing it to rise forever. Am I violating the law of gravity? No. I am defying it, perhaps, but if you look at my action objectively, you realize that it is pointless, even pathetic. The law of gravity will not be broken. My rock will come back down to earth. And Roman Catholic Womenpriests will not be Roman Catholic priests."

This blatant display of sexism in religion is something that the Universal Life Church has worked ardently to overcome. While we make no judgments on Catholicism as an entity, we are concerned with the manner in which this issue is being treated. The ordinations of the Universal Life Church do not discriminate based on age, gender, sexual orientation, race or any other means of classification. A woman may just as easily get ordained and perform a wedding or other ceremony as a man can. The belief that we are all children of the same universe is a powerful tool for fighting injustice not only in a religious realm, but in everyday life.