Why Is June LGBT Pride Month? 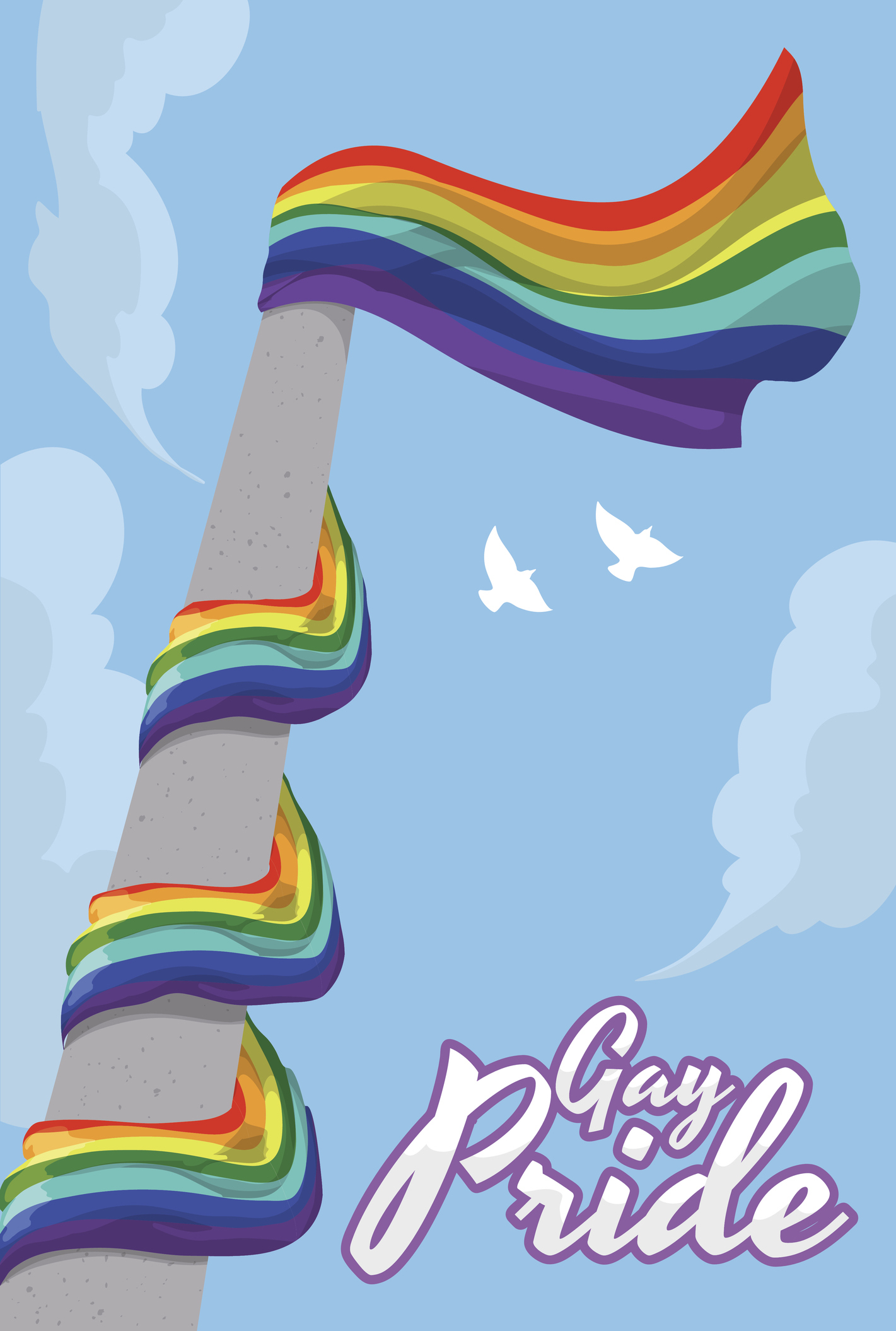 The first of June marks LGBT Pride Month. The reasons that Pride Month is so important to the LGBT community are many. The fight to earn civil rights has been hard and those who worked so diligently deserve to be remembered. But why is June the chosen month? One incident, which occurred in 1969, is considered the official gay rights activism anniversary. It all started in New York City, in a gay bar without water or a liquor license.

During the 1960s, it was practically illegal to be openly homosexual in the United States. Gays could be fired from jobs, and many were. The legal system did not offer any protection. Most establishments did not welcome gay people. Greenwich Village in Manhattan, New York, was home to a large population of homosexual men and women. There was a subculture in the community, but New York City had many laws prohibiting homosexuality in public and private. Still, bars were about the safest place for homosexual men to congregate without being harassed.

NYC Mayor Robert F. Wagner, Jr. campaigned to remove gay bars in the city. Liquor licenses were revoked. Homosexuals were targeted by the police, and many were arrested because they were entrapped. Because the legal system was anti-gay, most lawyers would not defend the men who were charged with crimes. When a new mayor came into power, the police entrapment campaign ended, but the bars had a problem getting liquor licenses. The bars that did welcome gays were typically owned by the Mafia, who did not treat the regulars well, but did pay off the police to prevent raids.

Stonewall Inn, owned by the Genovese crime family, was converted into a gay club in which dancing was allowed. There was no running water in the place, and the bar did not have a liquor license. The family reportedly paid off the police, but raids still happened. During a typical raid, the police would line everyone up and check identification. Men dressed in drag or without ID would be arrested. Women had to wear at least three pieces of feminine clothing or face arrest.

On a Saturday night in June 1969, the police raided the Inn. Instead of lining everyone up, the police decided to arrest everyone. While waiting for the wagons to arrive, more people arrived at the Inn and the scene exploded. Violence broke out, but the police were outnumbered. A riot ensued. Those who were there believe that riot just occurred spontaneously. There was no organization, but it was more like the last straw. The gay community was not going to accept oppression any longer. The rioting went on for many nights. Stonewall Inn was destroyed, either by the police or the rioters, no one was really certain. The riots at Stonewall Inn mark a change in the attitude of the LGBT community. Other groups across the country were led to peacefully and not-so-peacefully demonstrate for gay rights.

The first anniversary of the riots marked the first Gay Pride marches. In 1970, marches were held in New York City, Los Angeles and Chicago. The following year, seven more major cities, including Boston, Dallas, London and Stockholm held Gay Pride parades. The Stonewall Riots were pivotal to the activism of the gay community. For years, gays had allowed police treatment to go unchecked and unchallenged. Those who stood up at the Stonewall Inn were heroes to many in the community. The incident has been compared to the Boston Tea Party or to Rosa Parks' refusal to move to the back of the bus. That Saturday night in June at the Stone Inn made a lasting difference in the civil rights of the LGBT community, and it should be remembered.