What Are the Steps to Becoming a Saint? 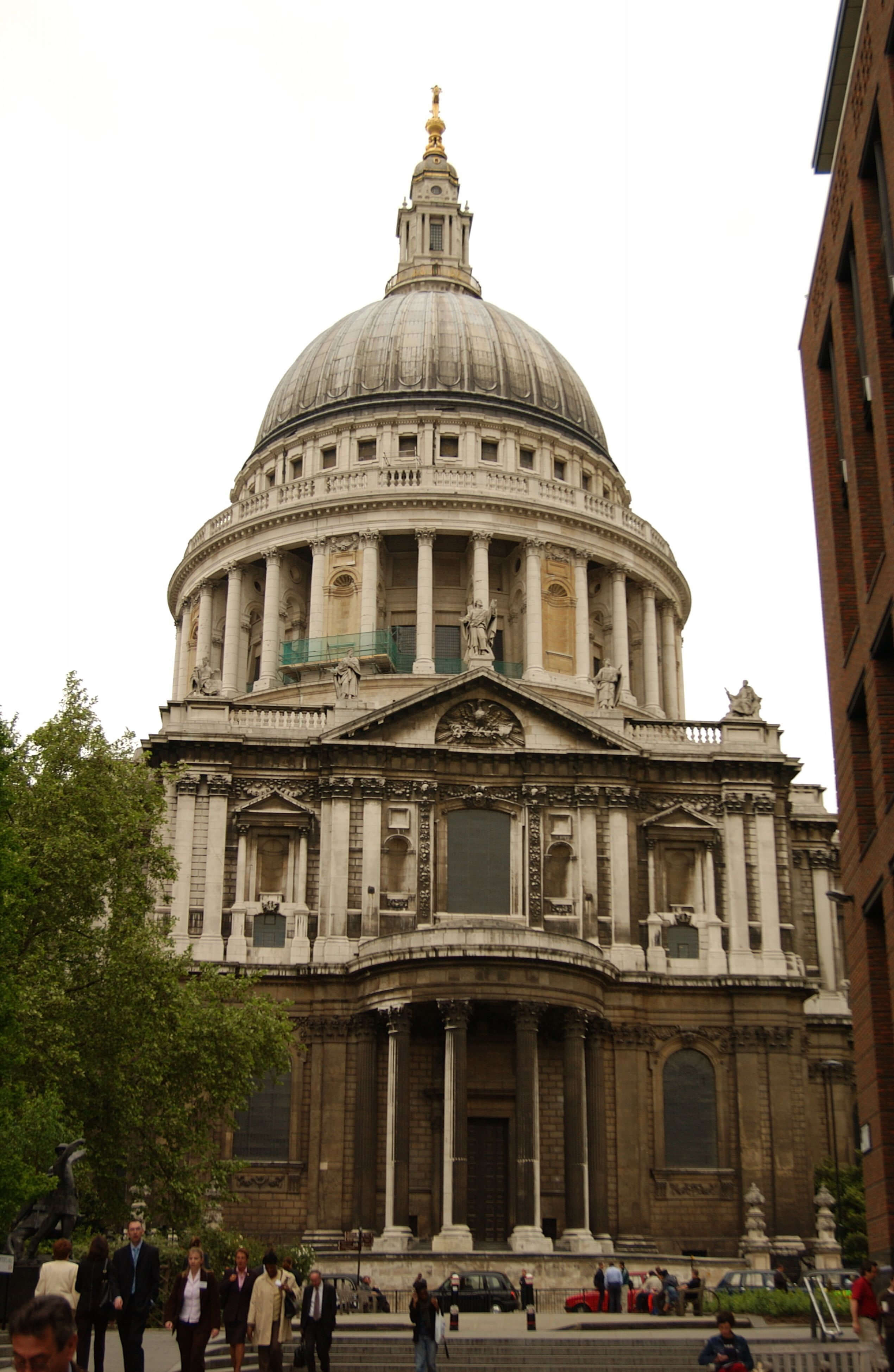 Pope Francis just held a ceremony at Vatican City to canonize the sainthood of Mother Teresa. Tens of thousands of people were in the Vatican to attend the service, and it was streamed via online channels around the world for millions more to watch. Mother Teresa is unarguably one of the most iconic figures of charity. When she died in 1997, just a few days after another iconic figure, Diana, Princess of Wales, the world went into mourning for these two women. How did Mother Teresa go from a woman who gave her life to the poor to becoming Saint Teresa of Calcutta?

Before She Was a Nun

The woman we know as Mother Teresa was born in Albania in 1910. Her parents named her AnjezÃ« Gonxhe Bojaxhiu. She knew from a very young age that she wanted to serve in a religious capacity. When she was 18, she left her home to go to a convent in Ireland to become a missionary. After she learned English, she went to India to begin her novitiate and work with the locals. When she took her first religious vows, she took on the name of Teresa, after the patron saint of missionaries, ThÃ©rÃ¨se de Lisieux. After almost 20 years of teaching, she left the convent and went to live among the poorest in Calcutta.

At first, Teresa had to beg for supplies and food to help the poor, but after a couple of years, the Vatican approved a congregation, which became the Missionaries of Charity. She and a few other women cared for the hungry, the homeless, the crippled, the orphans and the unwanted members of Indian society. This congregation grew from 13 members in 1950 serving just Calcutta to over 6,000 men and women worldwide serving the poor around the world.

How to Become a Saint

In the Catholic Church, there are five steps to becoming a saint.

Saint Teresa of Calcutta certainly did a lot for the poorest of the poor. In 1979, she was awarded the Nobel Peace Prize for her work, but she was internationally recognized as an instrument of God's work well before that major event. Her life meant something, and Pope Francis recognized her good works.