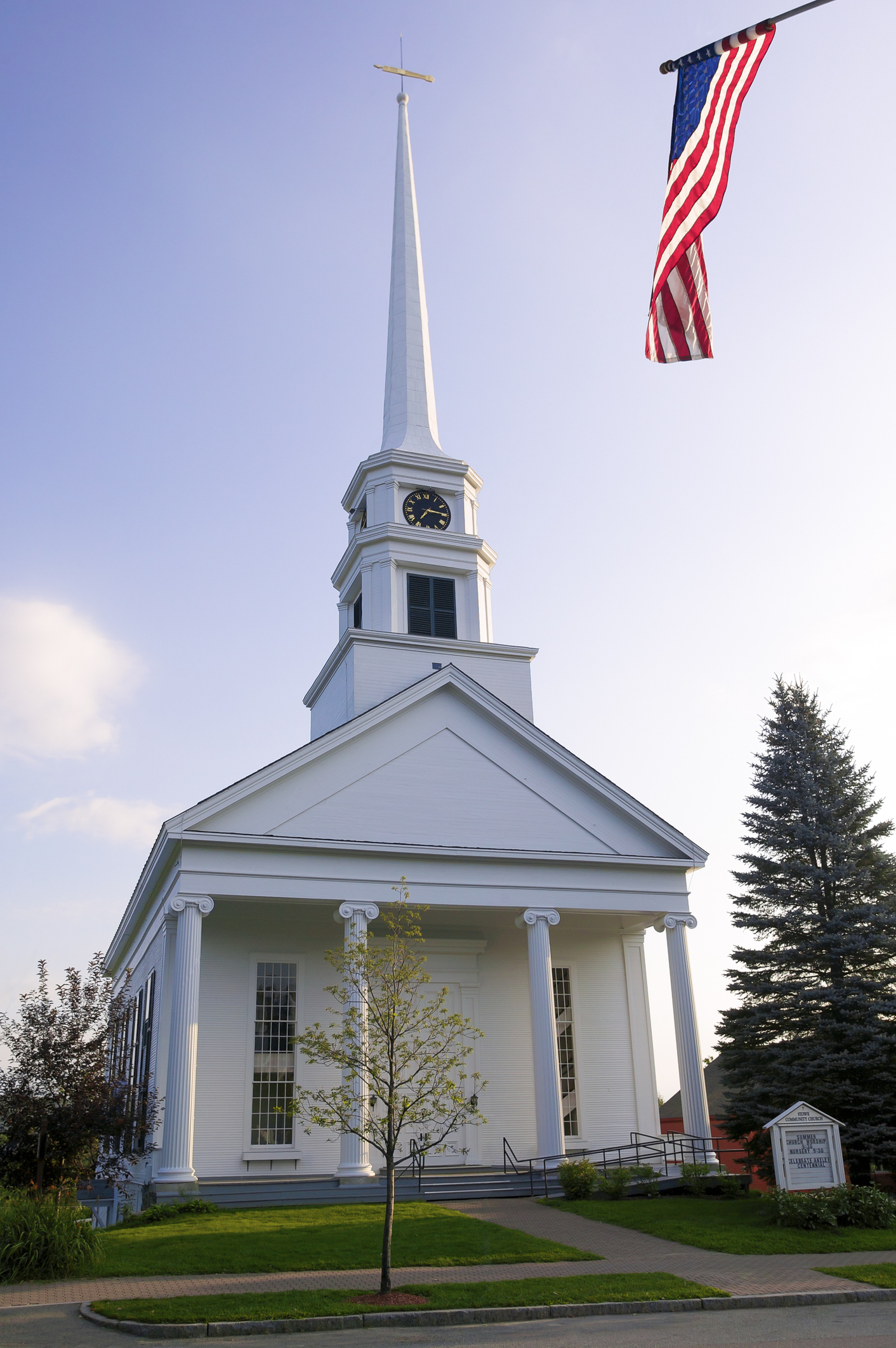 Many people love to drive through Vermont in the fall to enjoy the foliage and scenery. The state might be one of the smallest, but it has some beautiful architecture in its churches. Here are six sites you should make plans to see when you're taking a tour of the beautiful state.

St. Mary Star of the Sea

This church sits just a little south of the Canadian border, in Newport, Vermont, on Lake Memphremagog. The parish was founded in 1873, but the first mass was celebrated years before in 1840 by an unknown Canadian priest. It's nowhere near the sea, but the view of the lake gives you the same feeling. The cornerstone was laid in 1904 for the little granite church that has a Romanesque architectural style. It is a stunning church with much of the work done by local artists and stonecutters.

This building, which has been exquisitely preserved, is not actually round, but it has 16 sides. It was built in 1812, during the Federal Period. In its early days, it was a town meeting hall as well as a religious building. Five different congregations shared the building for a time, until the congregations either outgrew the Round Church or folded. Richmond residents used the church until 1973, when the structural soundness was questioned. The town gave it to the Richmond Historical Society in 1976. It would undergo a major restoration to preserve the original building. It's open to the public in the summer and fall.

Middlebury, Vermont, was a Calvinist town in the beginning. This chapel, which was built in 1916, sits on the grounds of Middlebury College. Its white marble exterior is stunning in its own right, but when you realize that many different styles of architecture came together in compromise, it makes it even more interesting. The floor plan resembles a New England meetinghouse, but the faÃ§ade is Greek Revival temple with marble colonnade. The doors and windows are Georgian in style, while the spire is Federal. The interior was designed in Georgian style, too. The chapel is still a part of the campus fabric, being used throughout the year by the students for many different ceremonies and events. While you're on campus, make sure to check out the Old Chapel, too, as it is also as beautiful piece of architecture.

The United Church of South Royalton is its official name, but it's also known as the Red Door Church. It has a unique story, too. Originally, the church was one story, made of brick. It was dedicated in 1869. Twenty years later, the congregation needed more space. Being thrifty New Englanders, they didn't tear the original building down, but instead, jacked it up 10 feet to become a two-story building. The first story of the church is brick. The door is painted bright red, and it's a beautiful picturesque church that you should make note of. Trinity Episcopal Church

This Episcopal church in Shelburne was formally organized in 1789. The stained-glass windows were designed by Tiffany. The building is beautiful stonework, probably from local sources. The congregation is still active, with services each Sunday. Much of the inside is original to the origins of the church.

Chester is a small town on the southeast edge of the state. This small church, a Gothic-style frame church, was consecrated in 1871. The parish had budgeted $4,000 for the building, but the cost was $14,000. Frederick Fullerton had donated the site for the church, but he died before it was completed. His widow donated $11,000 ($208,597 in 2016 dollars) toward the church, and her daughters later gave the rectory. The bishop at the time declared the church "one of the most beautiful structures in the state." P. Wentworth, Boston architect and relative of Fullerton, designed the church.