The History of Favorite Christmas Carols 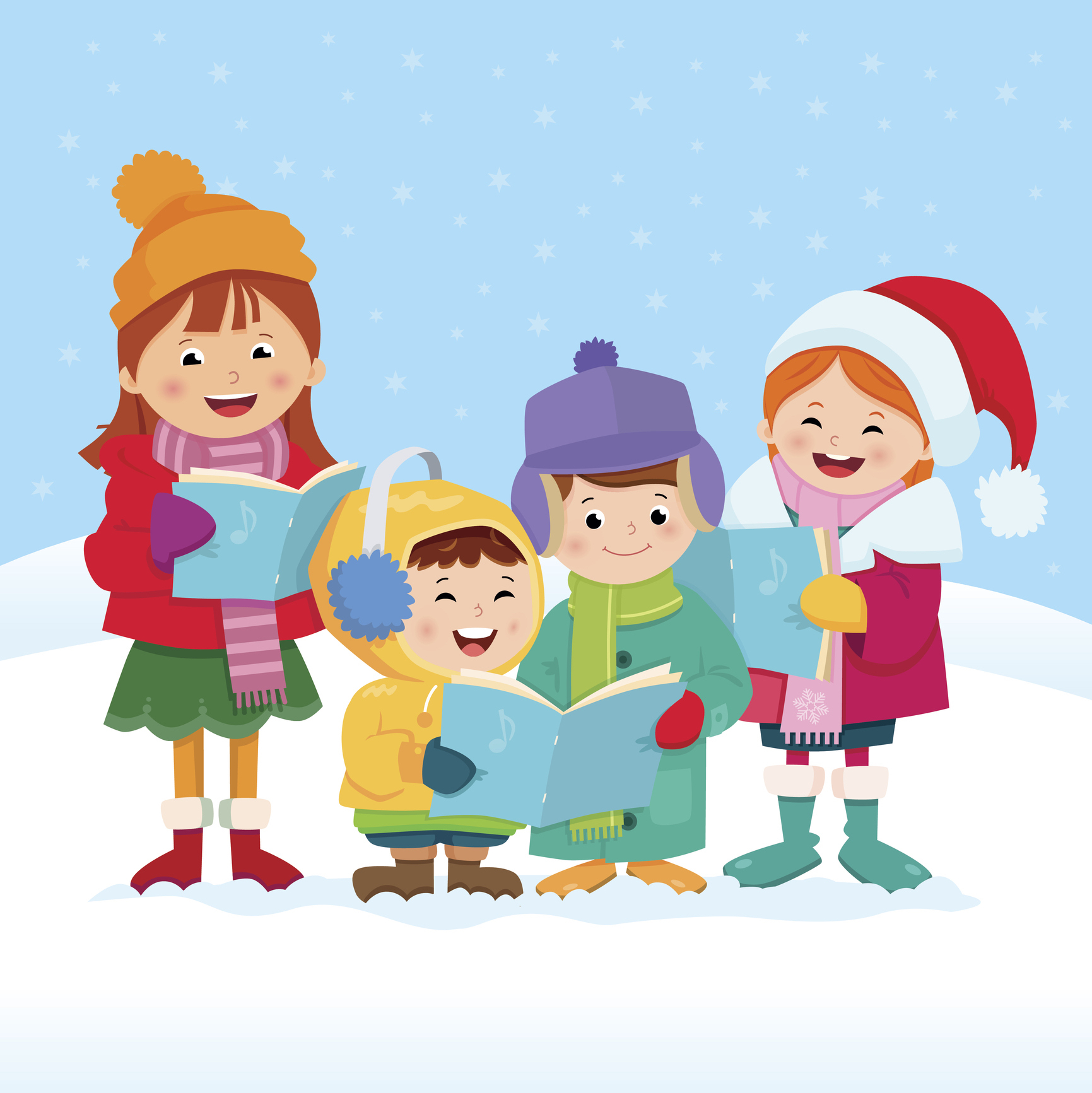 The practice of singing carols began centuries ago. People sang carols or songs of celebration and joy for all seasons. Traditionally, carols were sung at pagan celebrations, but early Christians encouraged new converts to sing songs that represented Christianity. These early carols were written in Latin, and not many people were interested in singing them.

We have St. Francis of Assisi to thank for reviving the practice of singing carols. He began living nativity plays in Italy, in which the actors would sing songs. These songs of Christmas spread throughout Europe. Minstrels would sing the songs for local people in a language that was understood. These carols were often considered entertainment, not traditionally religious.

The popularity of Christmas and Christmas carols ebbed and waned over the next few generations. When Cromwell and the Puritans came into power in England, the singing of Christmas carols was banned. Carols became popular again during the Victorian era, and many of our favorite songs were written in this time. The practice of caroling began from townspeople singing songs on Christmas Eve to represent the shepherds who waited in the fields.

Joy to the World

The lyrics of "Joy to the World" are attributed to Isaac Watts, who has more than 750 hymns to his credit. The music is often credited to George Frideric Handel's "Messiah," but this is unproven. "Joy to the World" is probably the most published hymn in North America. One of the most popular recordings of the song is Mariah Carey's 1994 rendition, but many singers include this tune on Christmas albums.

Angels We Have Heard on High

The lyrics of "Angels We Have Heard on High" are attributed to an unknown author of a French carol that was translated into English in 1862. The music was written by Edward Shippen Barnes, a famous American organist. The song has been translated into many different languages, including Gaelic, Mandarin and German. One of the most popular recordings is from Pentatonix in 2012.

Bing Crosby recorded "God Rest You Merry Gentlemen" in 1945, but the song predates the crooner by hundreds of years. Charles Dickens refers to the hymn in "A Christmas Carol," suggesting that this hymn is a traditional English carol. The author is unknown. William Sandys published the song in 1833, but there is evidence that the song was written prior to 1760.

Charles Wesley, a leader in the Methodist movement, wrote "Hark! The Herald Angels Sing" in 1739. George Whitefield adapted the lyrics in 1758 to the hymn we know today. The music can be attributed to Felix Mendelssohn. The carol is considered one of the Great Four Anglican Hymns of the 19th century.

It Came Upon the Midnight Clear

Edmund Sears, an American Unitarian pastor, wrote the lyrics to the popular carol "It Came Upon the Midnight Clear." Richard Storrs Willis, an American hymn composer, provided the music. The words are noted for focusing on the contemporary issue of war and peace instead of being focused on the traditional Bethlehem story.

"O Come, All Ye Faithful" dates to 1751. The song was originally published as "Adeste Fideles" and has been attributed to many different authors, including King John IV of Portugal. The music, too, is thought to have been composed by multiple artists, including Handel, King John IV of Portugal, or John Reading. What we do know is that it was translated into English by a Catholic priest in 1841 and has remained a Christmas favorite for generations.

If you're tired of the radio endlessly playing renditions of "Winter Wonderland," create a playlist of favorite Christmas carols to get you through the season.