Richard Dawkins and the God Delusion 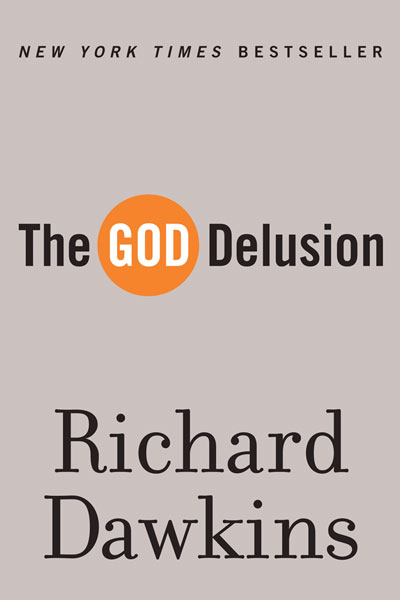 He is unapologetic and fanatical in his argument against religion and religious fundamentalism. In his book, The God Delusion, Richard Dawkins seeks to refute the idea of a personal god. He concludes that there is absolutely no way that a personal god exists. Further, Dawkins finds that not only can atheists be moral but that because of their open-mindedness; they are often less bigoted and judgmental than their Christian peers.

Unless you are Richard Dawkins, in which case you may be a religious bigot at times, however, for him it is an extremely practical position to take especially when he has made an illustrious career out of debating religious figures that would benefit from seeing him smeared and scorned.

The personal god that Dawkins discusses is one that has empathy and interest in the human race; a god that labors over human affairs and troubles himself with human hardship. This is a fallacy according to Dawkins. This is also dangerous and should not be impressed on children, nor should it define them.

Religion tainting and potentially destroying children? This is going to be an extremely hard sell and it is not an idea held by any culture (well, maybe a few in Europe, but those countries are small).

Further, and the only real problem I see with Dawkins' book, isn't this the same fanatical and dangerous close-mindedness that Dawkins seeks to make illegitimate? The idea of an uncompromising and monolithic belief that sees no common ground with the other side of the aisle, that can be dangerous with or without diety. Could Dawkins be spawning an extreme atheist movement that could result in church burnings and more car bombings?

Probably not, but this disconnect that verges on hypocrisy is worth looking at.

It is equally as probable, and probably considerably more pragmatic, to think that Dawkins has chosen the "fight fire with fire" method of arguing his point. In his mind, people of faith are irrational so maybe the only thing that will respond to is a taste of their own medicine as it is clearly the method that they think is most effective

So, it is time you decide for yourself. The assignment: read Dawkins' book, The God Delusion, and answering the following questions:

Visit the ULC Bookstore to pick up a copy!