Remember Why You Have the Freedom to Read 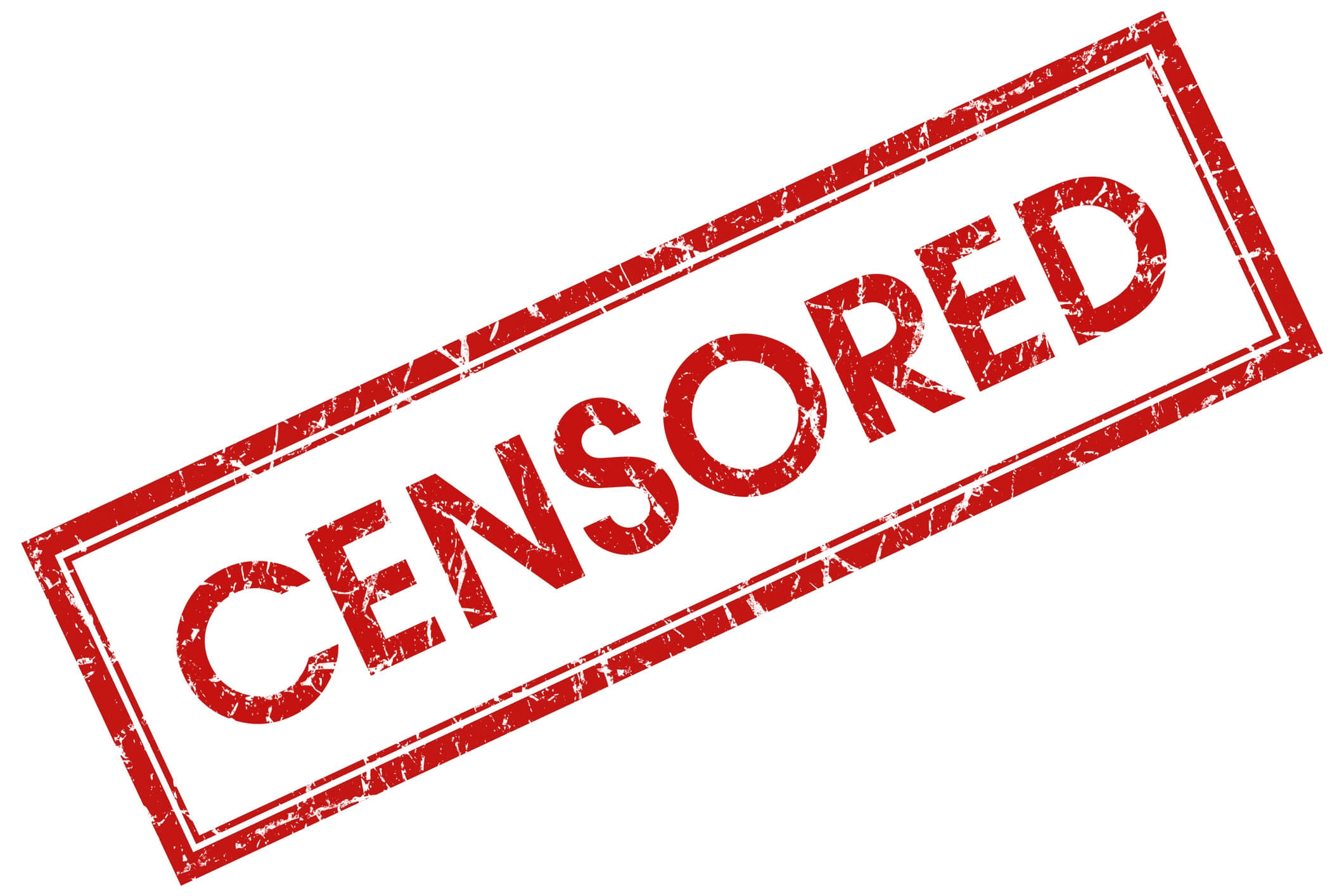 At the end of September, libraries all over the United States will be celebrating the right to read. Banned Books Week has been featured for about 30 years, but the practice of banning books dates back much farther than anyone really remembers. Although Americans generally have the right to read whatever they choose, it's important to realize that many people around the world do not have that privilege. The Bible is censored in many countries, with people going to jail if found in possession of that text. This year, in remembrance of Banned Books Weeks, choose one of these popular works to read with your family to open a dialogue about unpopular and unorthodox ideas that exist in the world.

The Right to Read

Parents certainly have the right to decide what their own children read. Banned Books Week isn't about taking away parental rights, but about making sure great literature (and even bad material) is available to everyone who wants to read it. Remember to appreciate your rights this year as Banned Books Week is celebrated at the end of September. Read a book that opens the door to difficult subjects to discuss how the events of your life influence who you are and what you do.