Religious Freedom at Its Roots 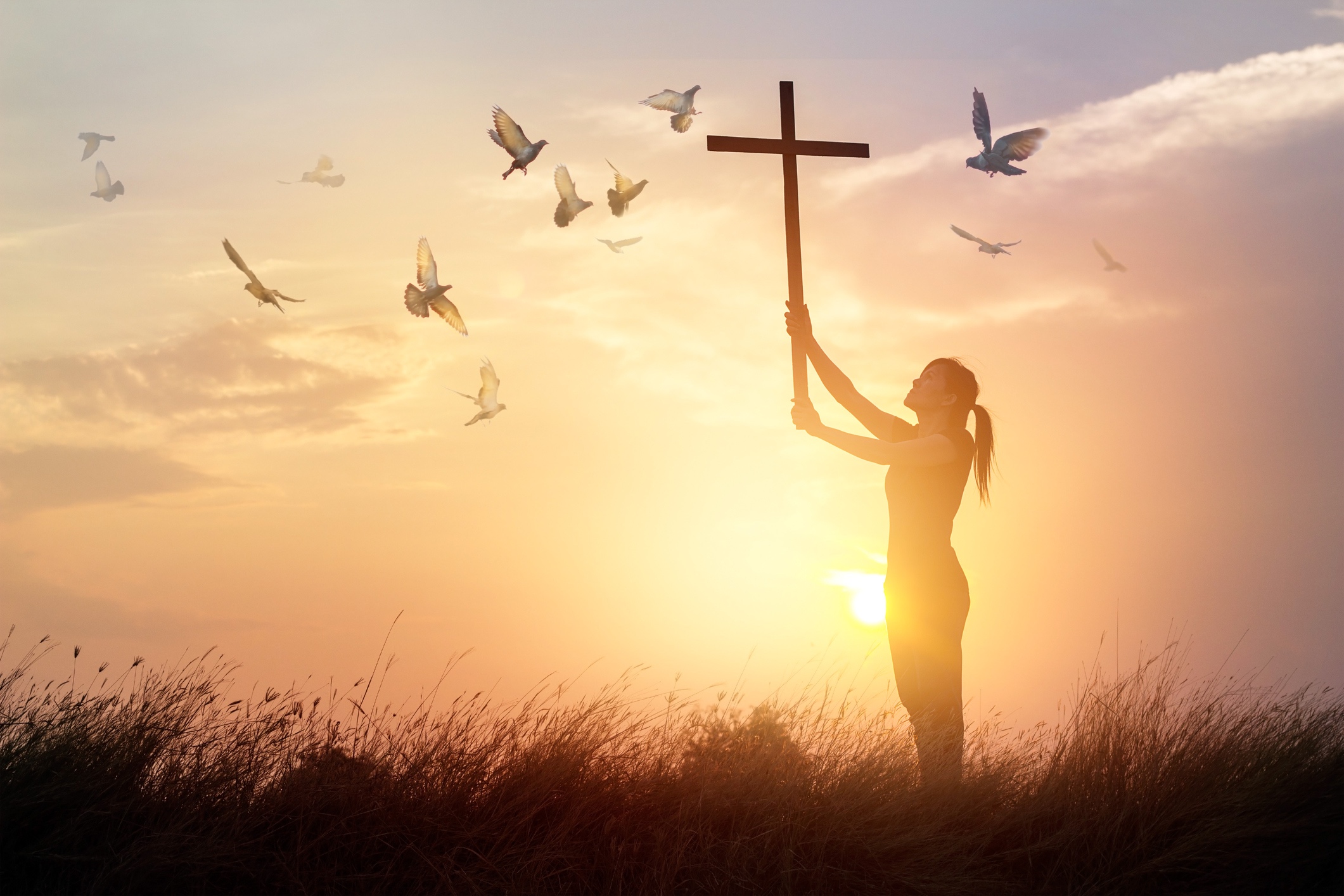 When you think about Rhode Island, what comes to mind? It's the smallest state, but it doesn't have much to its name. The official nickname is "The Ocean State," because 14 percent of its total area is water. Although Rhode Island was the first of the thirteen colonies to renounce the British Crown, it was also the last of the original colonies to ratify the Constitution. What's interesting about Rhode Island is that it became a place of religious freedom.

Roger Williams, who founded the First Baptist Church in America, was a Puritan living in Massachusetts Bay Colony. He believed that individuals should be allowed to follow their own convictions when it came to religious matters. He argued that civil authorities should not punish people for breaking the Ten Commandments, such as not going to church or worshipping idols. Ultimately, he was banished from the Massachusetts Bay Colony.

He found refuge in the Plymouth Colony, at Narragansett Bay. He and other religious dissidents bought land from the Native Americans. Williams himself went on to study Native languages and encouraged peace between the Native Americans and colonists. He was instrumental in modern history by creating the first place in America that provided separation of church and state.

Although the origins of the state were in religious freedom, there were a lot of inconsistencies. Many people in the state were involved with slave trade, even though in 1652, an abolition law had been passed, banning slavery in the state. It was not enforced, which led the slave population to grow to 6.3 percent, the highest of all New England states. In 1774, a legislator introduced the first anti-slavery laws to the Rhode Island Assembly. Slaves were prohibited from being imported into the colony. Over time, all slaves in Rhode Island were emancipated.

To be eligible to vote after statehood, a man had to own at least $134 in property. Later, a bill would be passed that would allow landless men to pay a one-dollar poll tax. When the property requirements were removed, it only applied to American-born citizens. Immigrants still had to own property to have the right to vote.

The First Baptist Church in America was built in 1775 and is listed on the National Register of Historic Places. It's the oldest Baptist congregation in America. Roger Williams was its first minister, and it still holds weekly services.

The Touro Synagogue in Newport is said to be the oldest surviving Jewish synagogue in the United States. It was designed by architect Peter Harrison and finished in 1763. In 1966, it was listed on the National Register of Historic Places. It isn't a huge synagogue, only about 175 families belong today, but it is the only surviving synagogue from the colonial era.

Emmanuel Church in Newport was founded before the Civil War, but the current building wasn't built until 1902. It is an example of Late Gothic Revival style architecture, serving as the home for an Episcopal congregation.

St. Mary's Church was the first Roman Catholic parish established in Rhode Island. It is the church where then-Senator John F. Kennedy and Jacqueline Bouvier were married. In the beginning, the church had four buildings: the church itself, a Gothic Revival in brownstone, the parish house and a convent. It's truly a masterpiece and has an important place in Newport history.

Trinity Church, an Episcopal parish, is considered to be the oldest parish in the state. The current building was designed after the Old North Church in Boston and was built in 1700. It still has the box pews, even though it has been enlarged. The British used the church during the Revolutionary War.

Rhode Island is home to some of the greatest movements in religious freedom in America. It would be a nice place to explore the religious history in the United States.