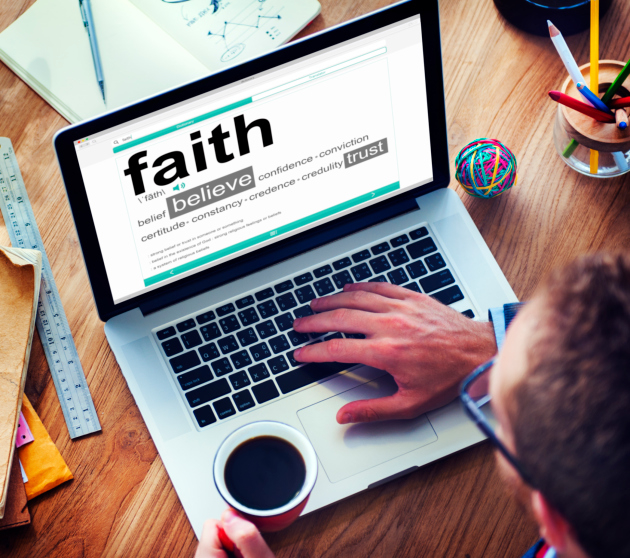 Amid discussions in the United States over the boundaries of religious liberties and the right to live one's religion or to be free from religion, some employment experts discuss how individuals may be religious at work. Workplace management experts and lawyers see increasing trends of some people expressing more religious identity at work, with a greater level of conflict in some areas, and improvement in employee relations in others.

Bring Yourself to Work Every Day

Director of Wharton Management School's Work/Life Management Program sees trends among modern workplaces to encourage employees to "bring their whole selves to work." He notes that the effort is "about family; it's about who you are as a person."

Despite centuries of tradition built upon constitutional protections of free exercise of religion, the country joins other nations in entertaining ongoing controversies in the 21st century about the boundaries and limits of a person's right to be religious, with all that entails. Among the current talk of religious rights, which has tended to be centered largely on questions of marriage equality for same-sex partners and reproductive issues of contraception and abortion, an area of increased religious influence is in the workplace.

An attorney sees the fastest growth in discrimination cases recently in the area of religious discrimination. In the amount of litigation that it is generating, "religion is growing faster then sex and race." A few current cases in the news indicate the complications that courts, employers and workers are facing:

Disputes often arise between the right of some workers to be religious, and live by or express religious beliefs on the job, and the right of others, who do not believe the same things, to not be impacted by another's religious rights. A professor of management at Wharton School notes, " what's so interesting is every group can end up feeling persecuted."

The Corporate Person in the Pews

Under recent U.S. Supreme Court decisions, the employer may very well be a distinct individual that also possesses rights to religious observances or practices. The Hobby Lobby case recognized the preference of the religious owners of the corporation to not support insurance coverage for certain contraceptive and reproductive rights that business are required to provide for their employees in general. Other businesses claim rights to follow the business owner or manager's religious leanings in refusing to serve same-sex couples, for instance.

For nearly two and a half centuries Americans have debated the limits and extent of the rights provided for in the constitution and other founding documents of the nation. The simple verbiage of the old parchments that set up the system of government are not as clear and indisputable in meaning and intent as some would believe, and sometimes calls for debate and resolution in laws or courts.