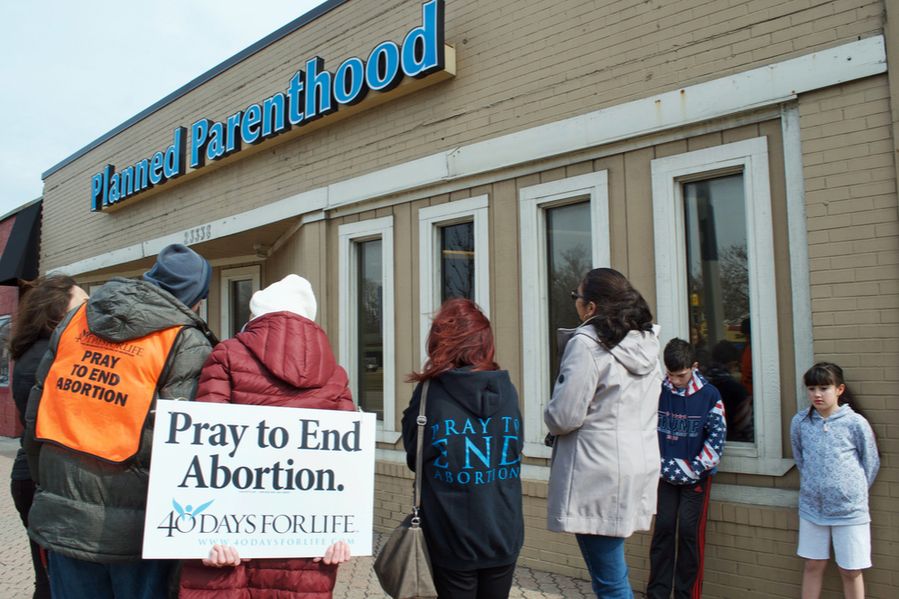 In the time of Covid-19 most states have issued a stay-at-home order of some degree with exceptions for essential needs such as going to the store or doctor, traveling for a job deemed essential, and outdoor exercise as long as you maintain social distancing standards. That didn’t stop pro-life protesters from continuing to stand outside of abortion clinics.

Andrew Belanger of the group ONElife for Life has committed to standing outside of a local abortion clinic every hour that they are open, pursuing full time abortion ministry even through the current pandemic which lead to Belanger being issued a ticket for ignoring the statewide stay-at-home order.

Now, one month after filing a lawsuit against the City of Detroit and Gov. Gretchen Whitmer, the city has agreed to dismiss the ticket issued to Belanger and issued a statement saying that the stay-at-home order does not “prohibit persons from engaging in outdoor activities that are protected by the First Amendment.”

Refusing to be Silenced

Local conservative legal group American Freedom Law Center represented Belanger and two others in their fight against the stay-at-home order which they believed was being used by the state to wrongfully persecute pro-life protestors.

“It has been said that all tyranny needs to gain a foothold is for people of good conscience to remain silent. During this current pandemic, we will not remain silent; we will remain vigilant,” said a statement released by AFLC co-founder Robert Muise. He also added that the order was “a clear victory for our clients’ rights to freedom of speech and free exercise of religion guaranteed by the First Amendment.”

The victory is not without its critics though as some feel that now is the wrong time to be out protesting when a highly communicable virus is tearing through your community. On social media, commenters mention the irony of pro-ife activists pote

Others point out that the stay-at-home order does not single out religious gatherings or Christians in particular but instead limits all citizens from large gatherings. Giving exemptions to the order to religious groups under the guise of freedom of religion ultimately gives more freedom to religious followers than it does non-believers.

Another commenter notes that while we all have the right to free speech, that doesn’t give us the right to use our free speech to risk the health of others, in this case comparing the protestors to someone yelling “fire” in a crowded theater.

The day after the lawsuit was resolved, protesters gathered at the state capitol building to protest the stay-at-home order, ignoring social distancing recommendations.

Now state officials are concerned that Michigan could see a spike in cases, causing the stay-at-home order to be extended further than it would have needed to be.

Is prioritizing public safety costing Americans their rights and freedoms, or is this just about a small group being allowed to do what they want regardless of the consequences?