Politicians and Atheists Make Good Use of Scripture 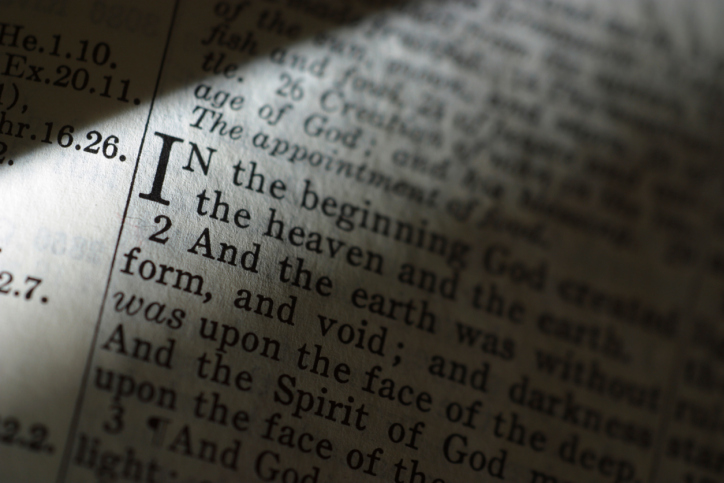 In one of two new books he will be releasing this year, Sen. Rand Paul, R-KY discusses politicians and prayer. Due out Sept. 8, Paul's book proclaims its purpose in its title, Our Presidents & Their Prayers: Proclamations of Faith by America's Leaders. It is no coincidence that the senator is among the handful of national politicians who aim to be considered by the voters as fit to fill the oval office when it comes open in 2016.

In a speech to a group of pastors recently, Paul said, "the First Amendment says keep government out of religion. It doesn't say keep religion out of government." In truth, the first amendment to the United States Constitutions, the beginning of what is commonly known as the bill of rights, begins: "Congress shall make no law respecting an establishment of religion, or prohibiting the free exercise thereof." Thomas Jefferson, one of the people contributing to the creation of that document nearly 250 years ago, described the language in the first amendment as intended to "build a wall of separation between church and state."

Offering a Candidate to Fill a Need

Paul uses opportunities to speak to pastors to make clear his opposition to a range of issues important to evangelical Christians, including:

Political experts say that the next presidential race does not yet have a candidate who has been adopted by the Christian conservative voting bloc that carries great sway in national politics. Paul uses his books and speeches in the time before all the hats are tossed in the ring within the coming year to position himself as near as possible to the sweet spot of grace with the evangelical crowd.

Turning to the Good Book

An atheist and literary scholar takes a look at the Bible as literature as opposed to the canon of laws and commands that literalist Christians make it to be. While he writes a great deal about a text that is held sacred by many, he accords it no divine inspiration or provenance.

He sees no contradiction in studying and appreciating a manuscript that is laden with a great deal of emotional connection for many people. He desires to free the Bible from the mainline church uses and conservative Christian interpretations and appreciate its value as a human creation, a document of passions and politics, of society and individuals interacting and developing in the process.

He believes that "when the divine authority of the Bible is taken away, it frees its capacity to be adapted and interpreted in multiple and startling ways within literature." Noting that Bibles were chained, at one time, in English churches, to protect against theft and vandalism, ostensibly, he appreciates the metaphorical resonance of the Bible chained in the church relating to the ownership that doctrinal Christians assert over the text.

He notes an example of a character from literature freeing the Bible from the chains of church. In the Thomas Hardy novel Jude the Obscure, Sue Bridehead speaks of her love for the passages in the Song of Songs (also known as the Song of Solomon): "People have no right to falsify the Bible! I hate such humbug as could attempt to plaster over with ecclesiastic abstractions such ecstatic, natural, human love as lies in that great and passionate song!" She declaims the Christian tendency toward doctrinal interpretation, over-appreciation of the book as poetry.

Often in tradition the Bible has served a limited role, quoted by preachers and moralizers selectively and aggressively. Politicians often wrap themselves in the good book almost as much as they do in the flag in their efforts to win over hearts and minds of American voters. For those who see truth in diverse forms and locations, though, and beauty in all of existence, scripture has a place in literature as a part of the ongoing human effort to appreciate and comprehend the magnificence of life.