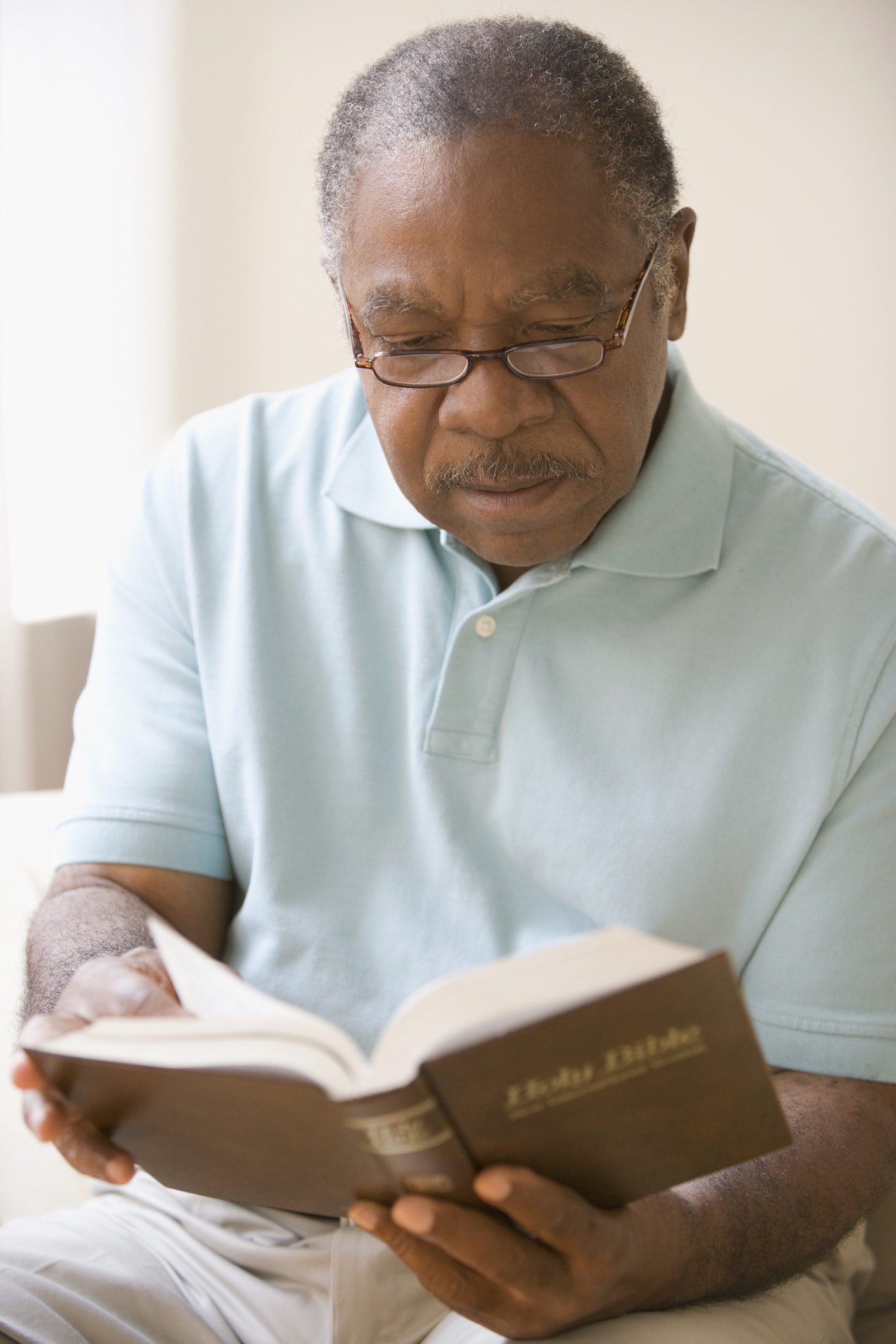 Two of the biggest religious festivals ended a few days ago. The Christian Easter celebration is over, as is the Jewish Passover. Both of these celebrations rely heavily on biblical scripture. Pew Research offers information about how people in the United States view scripture. There are some interesting points about who is reading the Bible and what people believe.

According to the data, about one-third of Americans read the Bible at least once a week. How this breaks down by religious tradition is very informing. This is the percentage of each religious group that reads the Bible:

How Should the Bible Be Interpreted?

Morals on the Decline

The American Bible Society also takes the pulse of the nation as it refers to Bible reading. One question ABS asks is whether morality is declining. About 81 percent answered in the affirmative in the 2017 State of the Bible survey. This is up five percent over the survey in 2016. However, ABS also found that many Americans have hope in God's word, as 58 percent of Americans believe that the Bible should have significance and they wish they read the Bible more. Americans believe that Bible-readers are humble, loving and accepting. ABS also reports that 68 percent of those who read the Bible do so because it brings them closer to God. Bible skeptics dropped by two percent.

Many of the greatest leaders in history studied the Bible as part of their education and upbringing: Desmond Tutu, Queen Elizabeth II, Martin Luther King, Jr. and Malcolm X. President Theodore Roosevelt said, "A thorough knowledge of the Bible is worth more than a college education."

No matter how you view the Bible, you have to admit that it is important to understanding the history of America. It has shaped our Constitution, the Bill of Rights and many other documents throughout the course of the United States. Take another look at this religious text before you put it back on the shelf.