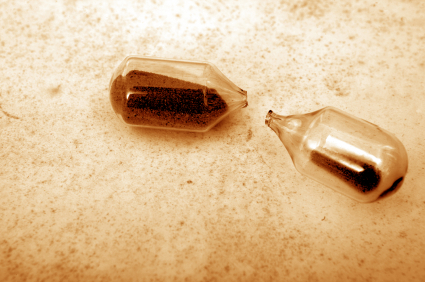 Watching the evening news, whether it is on the computer, cable or on-demand, you notice one consistency throughout the programming on every channel:Ã‚ America's obsession with a prolonged life. One may even get the impression that America, whose life expectancy is almost eighty years old, Ã‚ may be working to actually prevent death altogether.

This obsession with staving off death is present in many spheres of society. The American medical industry is an enormously lucrative business that focuses on finding cures to many diseases that come late in life so patients can experience more and more of their golden years in comfort. Even those who aren't healthy can now live to be almost 100 because of advances in pills that can prevent or even reverse the effects the American lifestyle has on your heart. Ã‚ Echoing this sentiment is the institution of religion. It is common knowledge, common because it is constantly purveyed by pastors, that accepting Jesus Christ into your heart will give you the key to eternal life. This message has garnered churches hundreds of thousands of followers simply because people are afraid to die.

It really is amazing. And amazingly expensive at that and in our current state of recession, cost cutting measures are paramount. Can America really afford to continue to chase immortality?

Subscribers to the idea of "Many-Worlds Interpretation" of quantum mechanics may have found a far more cost-efficient way of achieving immortality. The Many Worlds Interpretation (MWI) theorizes that there is not one universe in which we exist but an infinite number of universes in which all possibilities exist. Essentially, it is the idea that you are not born simply an individual but rather an infinity of individuals that share the same consciousness. Ã‚ At conception (or birth) the selves begin to divide and alternate possibilities are either accepted or rejected.

This means there is a world in which you never die. Ever, because for every universe that is created in which you die, from one cause 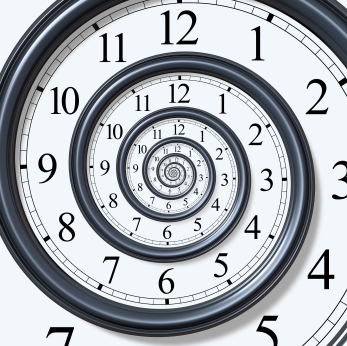 or another, there is a world where you lived on. Ã‚ If one could determine exactly how to jump from multiverse to multiverse, you would have the key to infinite life and possibility.

While this is currently science fiction, it has not been proved impossible nor does the improbability make it different from any other theory centered on the unseen or supernatural. Technically, this theory is no less probable than Christians ascending to heaven to spend their eternal life there.

The question remains, do you really want to live forever or, rather, why is death so feared that people are willing to subscribe to any number of unsubstantiated beliefs simply to avoid it? This question may take lifetimes to answer, thus increasing the need for inter-multiverse travel.