Morality and the Death Penalty 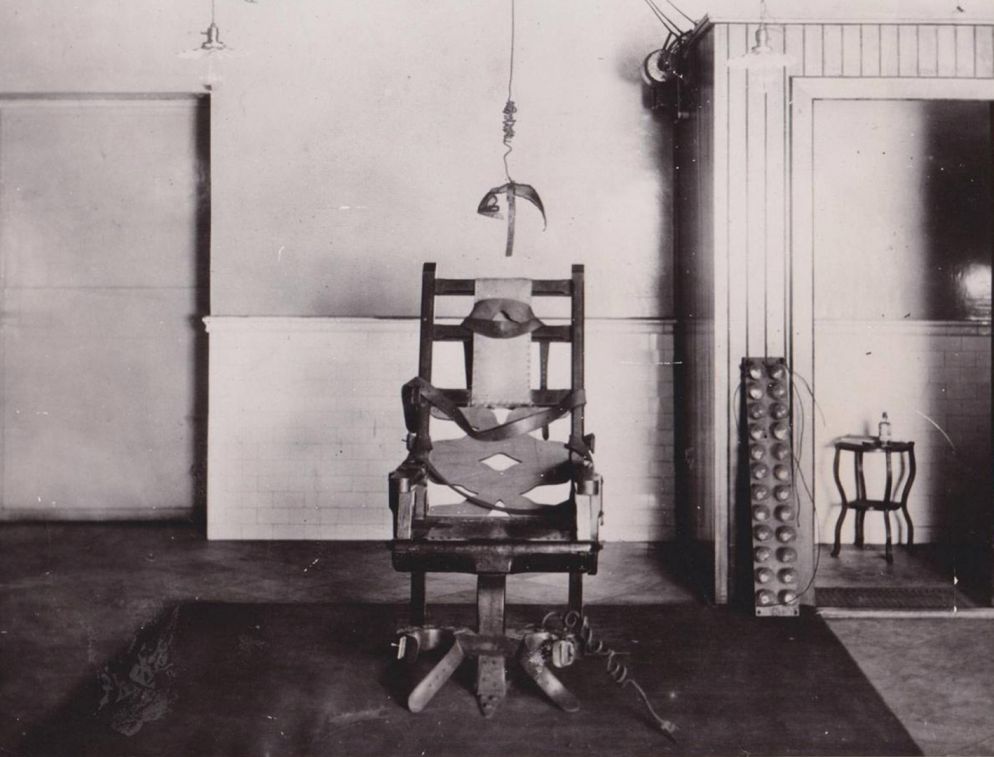 This last week was a tough one for those who oppose the death penalty on moral grounds: i.e. thou shalt not kill. We saw two very different men put to death in two southern states. These men and their circumstances couldn't have been more different. Yet one of them garnered a lot more scrutiny than the other. Why? His sentencing was easier to question and in turn, it was much easier to bemoan the morality of the death penalty for a case where the evidence seemed murky.

Most Christians nurture a foundation of forgiveness, understanding and compassion based on their understanding of Jesus. Whether or not Jesus is a metaphor to some, or a living breathing representation of love and eternal life, seems to be a matter of faith and practice. But Jesus does represent a way of thinking about our connection to one another in the same way that an atheist might see everyone around him or her as being a larger body of humanity they are inextricably tied to. One can argue that the morality of Christians and atheists alike have evolved over time to embrace many modern day social norms. Thou shalt not kill being one that both groups have in common. Yet, we still have a judicial system that believes in state sanctioned "eye for an eye" punishment.

With that in mind, the recent executions of Troy Davis and Lawrence Brewer have prompted a lot of worthwhile discussion concerning the death penalty. In the case of Troy Davis the evidence wasn't exactly rock solid. But in Brewer's case, there was a lot less sympathy. as he had committed an extremely heinous crime (he helped to chain a black man to the back of a pickup truck and dragged him to death on a lonely dirt road in Texas) for which the evidence was a lot more solid. Brewer was there, he admitted to it and worse still, he helped to deposit the headless torso in front of a church. Two more juxtapositions to consider with these two different cases: the family of the officer supposedly gunned down by Troy Davis steadfastly refused to consider the possibility of his innocence and wanted the execution to go forward. In Brewer's case, however, the relatives of James Byrd Jr. did not wish for an execution. They did not feel it would bring them any peace in the end.

To establish innocence or guilt from the comfort of our own homes and pronounce such judgments in 200-400 character dispatches to our social media sources belies a cocooned reality we've grown all too used to. We digest what we choose to and discard the rest. But in doing so, let's not forget the more unsavory parts of dispensing morality and the judgments that go with it. If you are truly an eye for an eye and you don't see the death penalty for the slippery slope that it is (how can we be sure we are always getting it right?), then neither of these executions bothered you. But to champion one over another under the moral ground that the death penalty is wrong because we don't always get it right, or because it's not the moral guidance of compassion and forgiveness as most Christian faiths preach, then the harder part for many Davis supporters was recognizing Lawrence Brewer should have also been part of that equation.

Forgiveness, compassion and the recognition of human fallibility in our judicial system are things we all wrestle with, religious, agnostic and atheist alike. True, Brewer admitted to his crime and even insinuated he would do it again, that it had felt like a "rush". And in Davis' case, he held to his innocence. He was black. The evidence supported reasonable doubt. Racial politics and moral quandaries abounded with both cases.

Where do you fall on the death penalty? And if you took up Davis' case last week, was Brewer's execution also on your mind? How does being a Christian or an atheist affect your opinion in this matter?