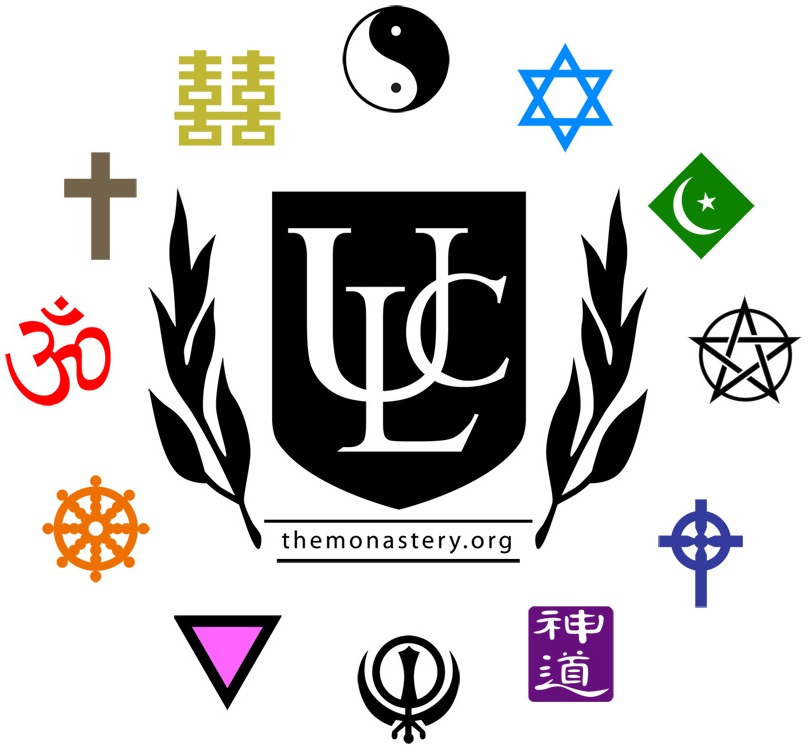 There are many common misconceptions about online ordination through the Universal Life Church (ULC) and this is to set the record straight. Some of these concerns stem from potential ministers' interactions with other churches or online groups, and thus they are not entirely unfounded, but if you register at ulc.org or the headquarters website (themonastery.org), you won't have to worry about any of these being true!

This may be hard to believe, but a ULC ordination confers on you the same status as a minister that has graduated from a seminary or rabbinical school, even without having to pass specific religious tests or paying high tuition rates. Essentially, whatever the pastor at your neighborhood church can do, you can do as well.

The privacy policy you agree to upon signing up ensures that your membership information is not shared or sold for advertising purposes. You will not receive junk emails or harassing phone calls by adding your name to the ordination records.

The beauty of the ULC is that it accepts all beliefs and religious practices that do not break the law or harm anyone. Members range from devout Christians to seasoned Pagans to "spiritual" folks open to religious ideas but free from any traditional system. Even atheists can join the church!

The ULC is registered as a legal non-profit church. The US Constitution grants that the government (including city/county/state officials) cannot deem the religious practices of one properly registered group more or less valid than those of another. Our ministers enjoy recognition across the United States, including many celebrities such as Conan O'Brien and Sir Ian McKellen. If it was nothing more than a scam, reputable people would not be signing up and utilizing our ordinations.

There is little to no cost involved in becoming a minister with the ULC. If you would like or require materials for your ministry, they are available to you for a modest cost. While some locations require an $8 certificate for you to conduct your work, there are several entire states where you won't need to submit anything at all.

Not only is there a main, physical church building for weddings, meetings, and celebrations, but many ULC ministers run their own churches or ministries. Some have buildings dedicated to church business, and many meet with groups in their homes, community centers, or schools.

While many people get ordained to become wedding officiants, a significant number become ministers to do charity work, share their beliefs, administer to prisoners or sick people, as well as to perform other rites such as funerals, baptisms, and provide counseling.

This goes hand-in-hand with the belief that this somehow gives one a different status than those that attended a Bible college or other religious school. Just like those folks, to preach at any church you need to contact the current pastor, board members, or other leadership. They will want to speak with you about your beliefs and why you want to preach there. While many ULC ministers start their own churches, several serve as guest speakers at existing churches.

While for some this may in fact be true, you never want to operate on this notion. If you require a credential or a letter of good standing to perform a wedding, rest assured we will send it out to you the business day after you order it. However, some locations require that you submit these to a clerk with a certain amount of time before the actual wedding.

Also, some documents like a Wisconsin Out-of-State Officiant Package or a wallet credential take several weeks for you to receive due to the nature of the process. Always contact the clerk issuing the marriage license well in advance and ask if you need to register, and if so, what document will work. You don't want to ruin someone's wedding by waiting until the last minute.

The Ministries holds meetings, offers sermons, updates you on church news, donates to several charities, hosts weddings, and of course we enjoy fellowship with like-minded members. If that doesn't sound like a church to you, we would bet that nothing will.