Man of Steel the Man of Salvation?

Everyone knows who Superman is. Particularly modern folks like those who get ordained online, discussions about this character are almost unavoidable lately. He embodies about the same spirit of Americana as sharing apple pie with your family at a 4th of July barbeque. Originally created in the late 1930's, our long collective history with the icon has established him in our national culture. Some critics complain that Superman is not an interesting character because he is nearly indestructible, or too much of a goody-two-shoes. But another source of criticism and exploration is whether the Man of Steel is meant in any way to mirror the story of Jesus Christ or other religious figures.

Please be warned, our analysis contains spoilers to the film. 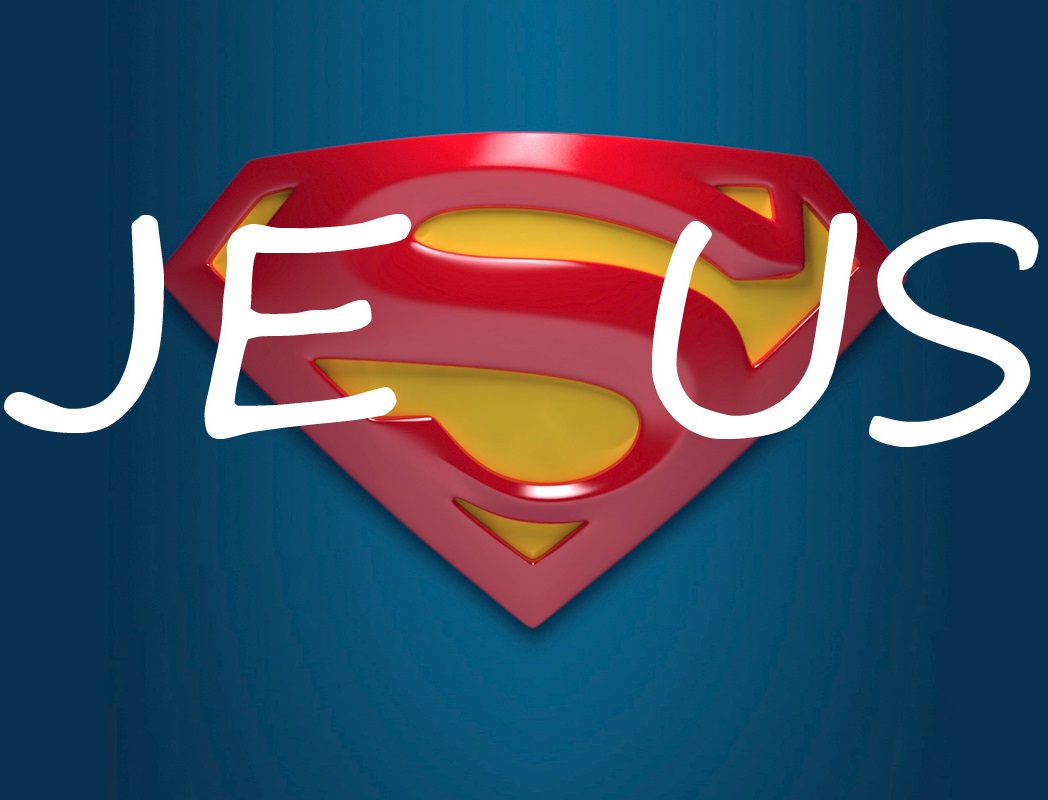 The religious imagery in segments of Christopher Nolan and Zack Snyder's picture is undeniable. Even the concept of the hero has some superficial similarities to that of the Christian savior. I'm sure we are at least familiar with the origin of Superman as baby Kal-El on the Planet of Krypton. A father sends his only son to Earth for the good of mankind. Not of this world, the son is able to do things that others cannot. He learns to put aside his personal desires and instead takes up a mantel to save and protect people from dark forces. For anyone familiar with Christianity, this should ring a bell.

Even the family name, El, has a Christian undercurrent. Superman is referred to as the son of El, and in Hebrew "El" denotes something as being of God. Think of the angel Ariel in the book of Isaiah, or Gabriel in the book of Luke. His full name, Kal-El, however, is remarkably similar to Hebrew words that mean "voice of God." When you consider another story element that Superman was sent to adoptive parents in an alien culture so as to escape impending doom, his title of the voice of God would seem to denote the prophet Moses, whose parents sent him down the Nile River to the Egyptians in hopes that he would survive. Of course, Superman is not on a mission to deliver humans from the planet Earth to a promised land.

But to return to the idea of Superman being a metaphor for Jesus, at one point in the film, the villain asks the people of Earth to hand over Superman or risk war and death. Clark Kent, Superman's hardly-present alter ego, visits an ordained minister for guidance before deciding to give himself up for the good of the world. As Christians and/or ministers who got ordained in the ULC, you may have been asking "so what?" since the start of this article. You may be able to see these similarities and wonder what this is all about beyond just waxing poetics.

The second reason is money. Cold, hard, cash. This film is being aggressively marketed to Christians, even including some pre-made sermons about Jesus as the first superhero. As films like the Lion the Witch and the Wardrobe have shown, those who faithfully fill pews every Sunday can be persuaded to fill theater seats.

The third reason is that of making the old new again. Both the stories of Jesus and of Superman are so well known they may have lost some audience members from hearing the message. Both are good stories that simply need to be re-imagined so these important concepts of community, selflessness, truth, justice, and victory can be refreshed so we don't lose sight of them. These are big concepts that cannot be divorced from life, and they appear in many religions and many stories as well. It just so happens that we have found a way to reinvigorate both at the same time.