Kentucky Legislation Focuses on the Bible 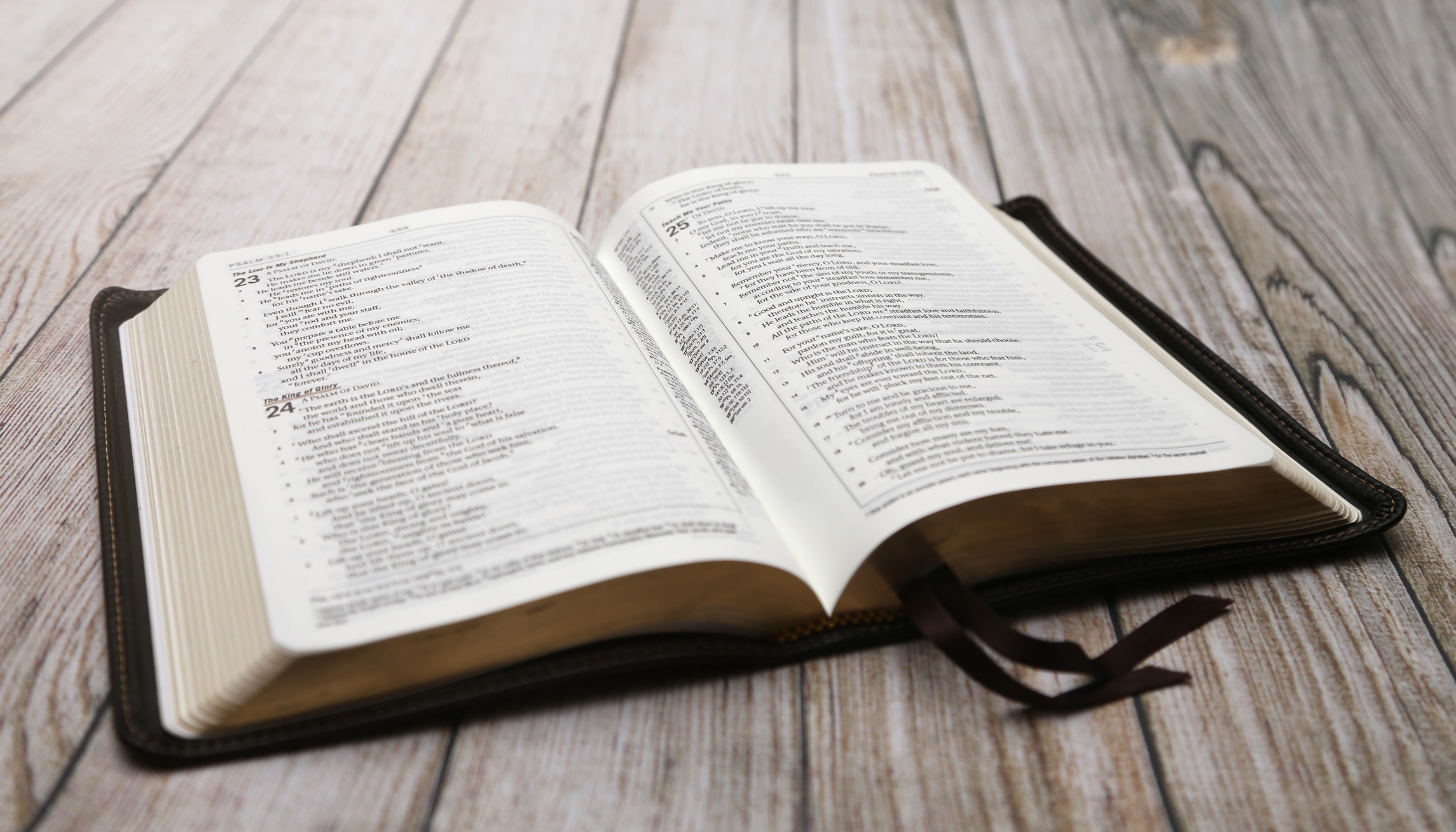 The Holy Bible is not only a religious text, but also one of the most beloved literary texts. Many biblical stories are common tropes in stories from all times. The story of Joseph and his colorful coat is now a Broadway blockbuster show. The story of Ruth and her dedication to her mother-in-law inspires many people to love through thick and thin.

Kentucky Governor Matt Bevin knows the value of the Bible, and he declared 2017 the "Year of the Bible." Yes, he's a Republican, but the proclamation was put forth by Representative Tom Riner, a Democrat out of Louisville, who also is a Baptist minister. And just a few days ago, Bevin made it clear that the Bible is welcome in public schools in Kentucky.

Bevin just signed legislation that directs the Kentucky Department of Education to develop policies that would allow students to take Bible literacy classes as electives. One month earlier, he signed a bill that made it clear to educators that biblical references are not prohibited on school campuses. It was simply to clear up misconceptions about religious liberties already in place.

Many Kentucky schools already offer biblical literacy classes, which tend to be very popular among students. Senator C.B. Embry, R-Morgantown, said, "I don't think there is another document in the history of our culture that has had more impact on our culture, our society or our values than the Bible." Children should have a basic understanding of Bible stories and culture to understand how it affects people today. It should be noted that the biblical elective bill had the support of both Democrats and Republicans.

Atheists and humanists have criticized Bevin for using his position to promote his religious beliefs. The Kentucky ACLU spokesperson hopes "Bevin, who often talks about unity, would be more inclusive in his actions and recognize that there is religious diversity in this state."

"The Bible and its teachings helped form the basis for the Founding Fathers' abiding belief in the inalienable rights of the individual, rights which they found implicit in the Bible's teachings of the inherent worth and dignity of each individual. This same sense of man patterned the convictions of those who framed the English system of law inherited by our own Nation, as well as the ideals set forth in the Declaration of Independence and the Constitution."

Allusions to the Bible in Government Documents

The Declaration of Independence and the US Constitution both contain indirect references to the Bible. In the Gettysburg Address, President Abraham Lincoln draws upon the language of the Bible and makes references to many scriptures. The Bill of Rights acknowledges religious freedom. The argument could be made that to understand the history of the United States, a person must have a working knowledge of the Bible, no matter what their religious views are.

It is possible that Bevin is using his official position to make the Bible more prominent. According to data from 2010, 48 percent of Kentucky residents are not affiliated with any religious group. Another 42 percent are Protestant Christian, 8 percent are Catholic and the remainder are other religions, such as Muslim, Buddhist, Hindu and others. There are many seminaries in Kentucky, and Louisville is home to the headquarters of the Presbyterian Church. These laws will have to be watched to see if they stand up in the courts or not.