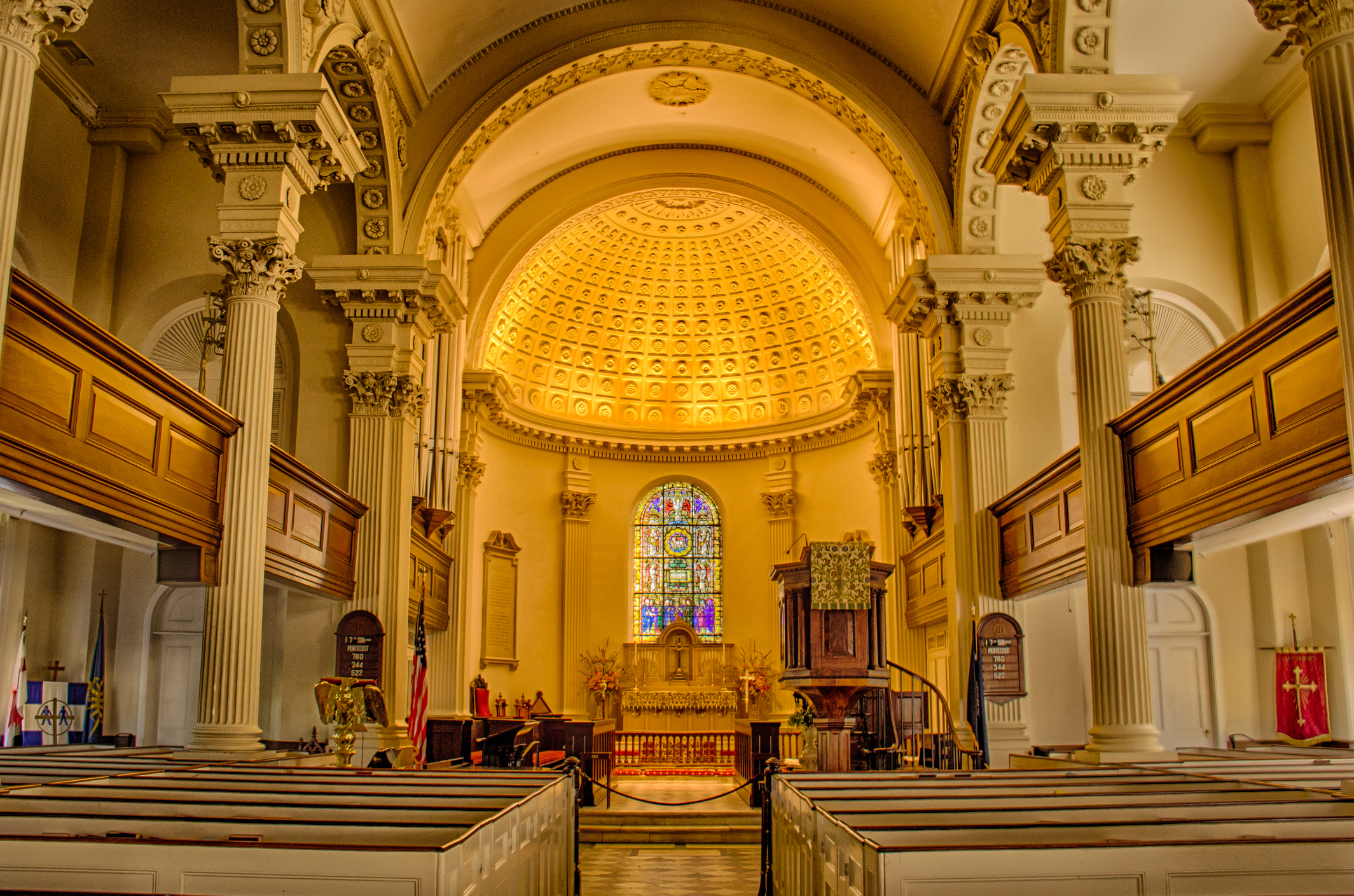 In 2006, Katharine Jefferts Schori was elected presiding bishop of the Episcopal Church. As such, she was chief pastor of over 109 dioceses in 17 countries. She was the first woman to be elected to this position in the Episcopal Church and was the first to serve as a primate in the Anglican Communion. Her tenure as presiding bishop was unprecedented, but she continued to serve with honor for the nine-year term.

Educated as a Scientist

Jefferts Schori earned a Bachelor of Science in Biology, then a Master of Science in Oceanography in 1977. The first women priests in the Episcopal Church were ordained in 1976, when she was in graduate school. Because she would go on to earn a PhD in Oceanography, one has to wonder if she ever thought about going into ministry.

She would go back to school to earn her Master of Divinity in 1994. In her first post as an ordained priest, she was an assistant rector responsible for pastoring a Hispanic community, because she was fluent in Spanish. A few years later, she would be elected as Bishop of Nevada. She served in that position until her election as the presiding bishop. Her election itself was controversial, but she forged ahead.

Women might have been ordained as priests and served as bishops in the church for almost 40 years when she was elected to the presiding bishop position, many dioceses objected to electing a woman. Four dioceses broke off from the Episcopal Church and became part of the Anglican Church in North America during her tenure. She did not let that keep her from serving in the position to which she was called.

Jefferts Schori supported blessing same-sex unions. She also supported gay priests. She may have been instrumental in moving the Episcopal Church toward changing its policy on same-sex marriages. The canon did not change until 2015, a year after her term ended, but in 2012, a provisional rite of blessing for same-gender relationships was authorized. This occurred under her watch.

Jefferts Schori also took a controversial position on birth control and abortion. She supports abortion rights, although she did state that it was a moral tragedy. However, she believes the government should not deny the availability of abortions. Her roots in the Roman Catholic Church and her education in the Episcopal faith have not kept her from understanding the plight of women who opt for abortions or birth control.

"Time" magazine interviewed Jefferts Schori in 2006. She was asked, "What is your prayer for the church today?" Her response: "That we remember the centrality of our mission is to love each other. That means caring for our neighbors. And it does not mean bickering about fine points of doctrine."

Wouldn't it be nice if every church could take on that thought?

If you're interested in learning more about this woman who opened doors in the Episcopal faith, read one of the several books she has written:

"Gathering at God's Table: The Meaning of Mission in the Feast of the Faith" "The Heartbeat of God: Finding the Sacred in the Middle of Everything" "A Wing and a Prayer: A Message of Faith and Hope" "The Gospel in the Global Village: Seeking God's Dream of Shalom"

Although Jefferts Schori did not seek a second term as presiding bishop, she made history when she was elected. She made a difference in the Episcopal Church and is recognized for her groundbreaking work. Although many worked to undermine her authority in the church, she responded to maintain church law. The Episcopal Church did not lose as many members as predicted it would when she was elected. She proved that gender is not a deciding factor in leading.

In my head Katharine Jefferts Schori is my very wise bestie