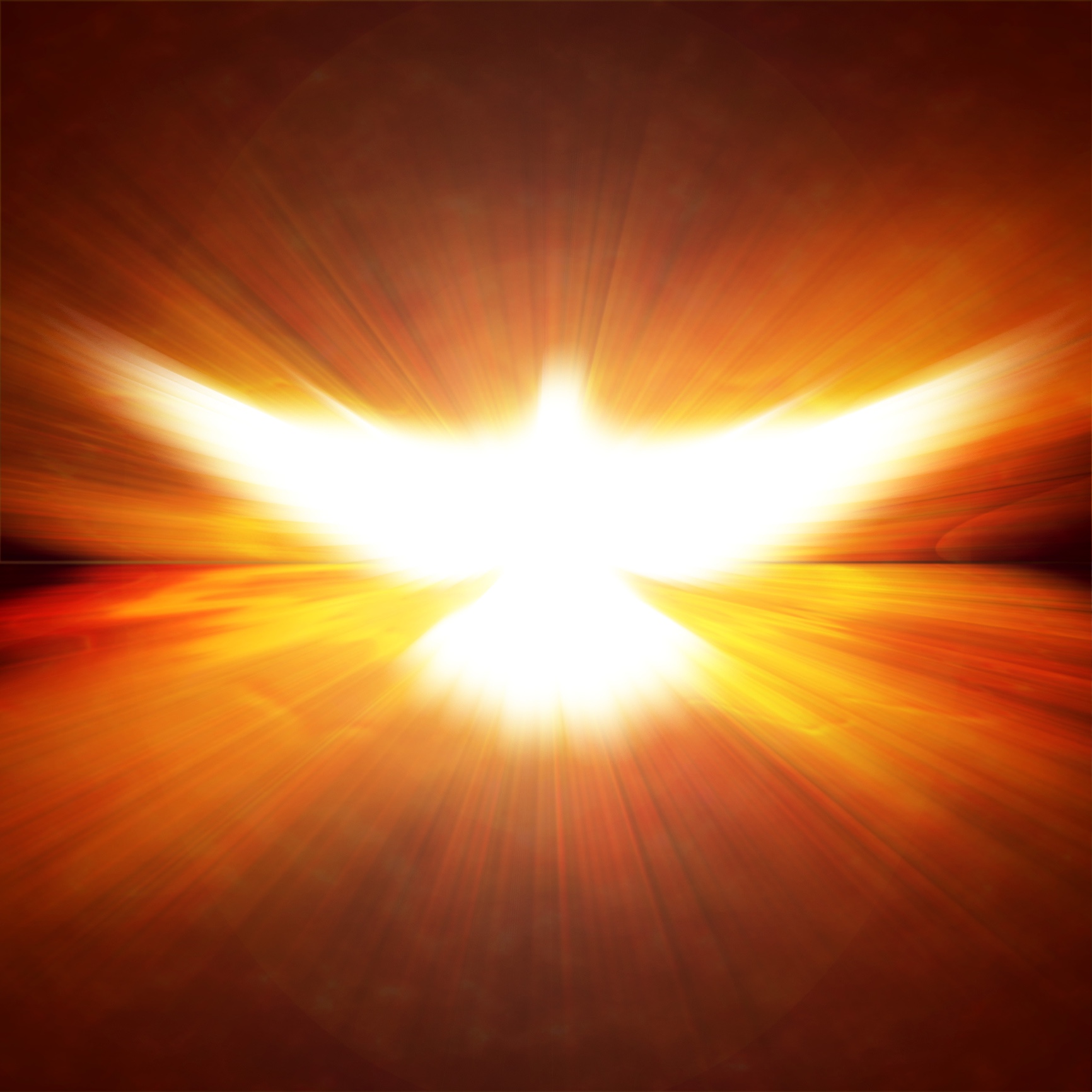 After Easter, one of the most celebrated dates in the Christian church is that of Pentecost. This year, it falls on June 4, seven weeks after Easter. Pentecost is considered the day that the church was born. Biblically, it was the day when the Holy Spirit descended on the disciples and other followers of Jesus. It's described in Acts 2:

And when the day of Pentecost was fully come, they were all with one accord in one place. And suddenly there came a sound from heaven as of a rushing mighty wind, and it filled all the house where they were sitting. And there appeared unto them cloven tongues like as of fire, and it sat upon each of them. And they were all filled with the Holy Ghost, and began to speak with other tongues, as the Spirit gave them utterance.

Some historians have questioned whether the events in Acts 2 actually occurred. Some scholars believe that the events are simply a metaphor of the outpouring of the Holy Spirit, rather than an actual occurrence. The author of Acts is the same man who wrote the Gospel of Luke. Luke is considered to be a reliable historian, but it could be difficult to believe that the miracles occurred, especially as it is not recorded anywhere else, nor has it ever happened that dramatically ever again.

The Christian Pentecost is celebrated at the same time as the Jewish celebration of Shavuot. This festival occurs 50 days after the second day of Passover, hence the word "Pentecost," which means 50th day in Ancient Greek. The Jews remember the day that God gave the Ten Commandments to Moses. It's likely that the early Christians were gathered together to remember Shavuot when the Holy Spirit descended on them.

In the Eastern Orthodox Church, Pentecost is one of the great feasts. Churches will be decorated with greenery and flowers, and for the week after Pentecost, fasting is not allowed. Services might be held on Sunday morning and evening, as well as Monday and Tuesday to remember the day of Pentecost, although the Eastern Orthodox Church does not see the day as the birthday of the church.

In the Western church, the liturgical color of Pentecost is red. Not only will the priests and choirs wear red, but many in the congregation will wear red in celebration. Doves and flames are two of the main symbols for Pentecost, and red flowers, such as geraniums, might be used to decorate for the Pentecost service or mass. Churches that are fortunate enough to have trumpeters or brass ensembles might have special music remembering the sound of the wind mentioned in Acts 2.

Some churches scatter rose petals from the ceiling to remember the fiery tongues that came down from heaven. In Finland, it's thought that if you do not have a sweetheart by Pentecost, you will not have one during the entire summer. Pentecost is always on Sunday, but it's often considered a public holiday. Pentecost Monday is a public holiday in some European countries.

Pentecost may not be widely celebrated in the United States outside of Christian circles, but it is an important day to the church. Christians can take the opportunity of Pentecost to remember how they are living each day. Are you relying on God as part of your daily walk? The spirit of Pentecost is also about community. Although each person should have an individual relationship with God, we should also remember that the church is a group of people who believe in the mission of Christ. Pentecost has a deep meaning for the church, and we can take some time to remember the outpouring of the Holy Spirit on June 4.