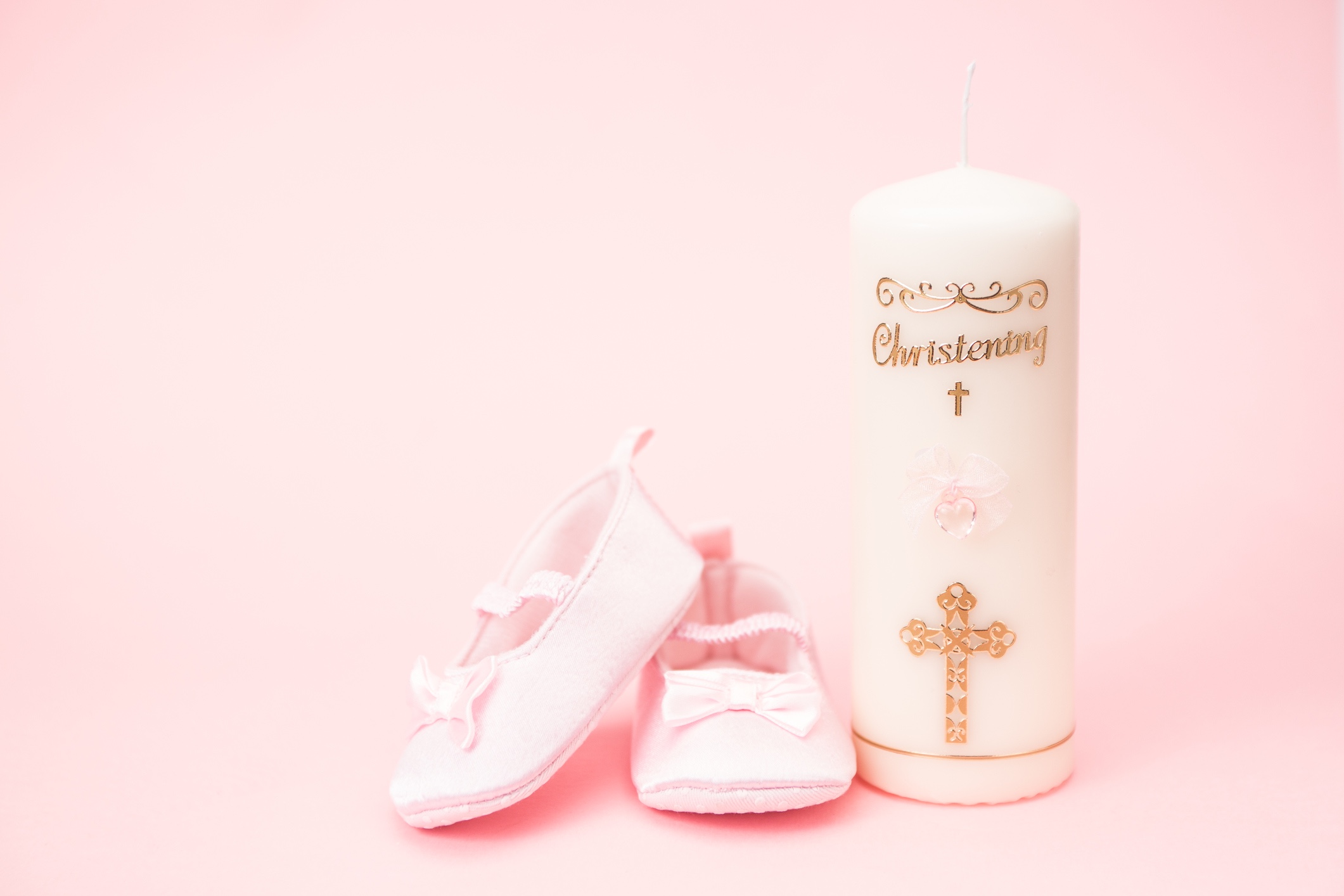 In the Christian faith, many infants are baptized or christened after birth as a way of demonstrating that the child will be raised in the faith. During the ceremony, godparents are usually named for the child. Today's godparents have no legal authority, but they are named as adults who will help raise a child in the faith.

In some religions, infants cannot be baptized, as they don't have the wherewithal to understand the tenets of faith. In this case, the ceremony would be called a christening, rather than a baptism. ULC ministers might be asked to perform either of these ceremonies. If you have never performed this type of ritual, we offer plenty of resources through our website to help you get started.

More couples today come from different faiths and want a child to be raised with customs from both parents. Many cultures have ceremonies for babies that are similar to the christening ceremony in Christian traditions. Through discussion and creativity, these interfaith baptism ceremonies respect the heritage of both families.

In the Hindu tradition, at the time of birth, the father places a small amount of ghee or honey in the baby's mouth while saying the name of God in his or her ear. A few days after the birth, the naming ceremony is held. The child is covered with a pure cloth which is wetted with water. The parents offer gifts to the gods, then the name of the child is uttered in the child's ear three times. The elders of the community then use the child's name to give more blessings to the child.

Africa has many local traditions, unique to each culture. A coconut may be broken and poured out over the baby. This is symbolic of asking God to pour out blessings on the child. In Nigeria, honey is used in the naming ritual. In some cultures, the infant is given many names from the elders of the family.

In one tradition, the baby might be rubbed with a corn cob, which is a symbol of life. The guests then rub cornmeal on the baby's forehead after offering gifts to the child. In the morning, the grandmother stands on a special quilt and holds the baby toward the sun while saying his or her name. A meal is held, featuring corn and lamb stew.

A Sikh naming ceremony, the Naam Karan, is not performed until both the mother and infant can attend. Good health and a name for the child are requested, then the Hukamnama is read. The name of the child is taken from the first letter of the Hukam.

After the birth of the child, the father invites Bhikkhus to the home for a feast. Parittas are recited, and a name is given to the child. The father might ask a friend to give the child a name, or one of the Bhikkhus might offer the name. It's thought that the ceremony scares away any bad spirits to let the child live a long and prosperous life.

In Muslim culture, babies have a special ceremony about seven days after their birth. The baby is given a small taste of honey to symbolize the sweetness of prayer. The parents give to a charity and have a feast for their friends and family. It's also common for a portion of the food to be given to the poor.

My sister recently had a baby. She want's me to baptize him and to be his godfather. Is this possible?

Hi, yes it is! You can learn how to perform a baptism for the baby at this link: https://www.ulc.org/training/performing-a-baptism