In Time of Tragedy, the Benevolent Reign

In the wake of Japan's massive and devastating tsunami, there has been much controversy surrounding the destruction and inevitable clean up of the Fukushima Nuclear Power Plant. For the past month there has been a media black out, preventing the transfer of information out of the country. Many speculate that this black out is an attempt to control media coverage of the damage from the Fukushima melt down. However, in today's 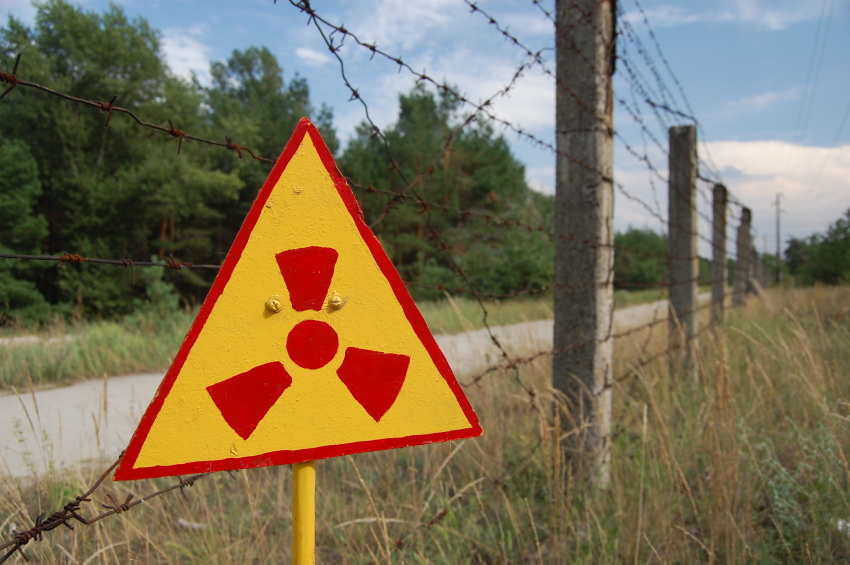 technological era, it has been confirmed that there is an active danger due to radiation for people living within several miles of the plant.

This knowledge has caused much conflict for the already occupied Japanese government: who will clean up the mess? Cue Yasuteru Yamada, 72-year-old retired engineer and patriotic Japanese citizen. He is organizing a group of elderly people to risk their health and expose themselves to the radiation of the power plant, calling themselves the Skilled Veterans Corps (SVC). His argument is that he and his comrades will have died from natural causes before the effects of the radiation will have any affects on their health.

To many Japanese, this is not seen as a noble and martyred act, but merely the recognition of responsibility. The SVC feel that because they were responsible for the construction of the plant and also enjoyed the benefits of electricity for many years, they have a duty to take care of the consequences of their actions.

From the Ministries's standpoint, this selfless act is a reflection on the values of the people looking to make a better place. This benevolent action is getting attention from the press because it is somewhat extreme, but what about the people who engage in altruistic behaviors in everyday life? Many of the ministers who get ordained with us do things like Yamada on a smaller scale, but this does not make them any less significant. We at the ULC Ministries are proud to be promoters of selflessness, and hope to provide our ministers with the resources to do good everyday. If you want to learn more about this attitude or about overcoming tragedy (like the one in Japan), you are encouraged to read How to Become a Saint, Miraculous Moments, or >The Art of Happiness, all of which are located in our bookstore.

That being said, this does bring about many controversial questions: How does one quantify life and life's value? When does serving other cross the line? Would you do the same? We would love to hear your answers to these questions or comments about what is happening in Japan. Let us know below.