One of the most well-known superstitions throughout the world is the mysticism surrounding Friday the 13th. The superstition spans across centuries, continents and cultures. From pre-Christian beliefs that Friday was a sacred day (later condemned by Christianity) to present day observance of skipping the number 13 in airport gates, hotel rooms or even building floors.

Now, stranger superstitions do exist, but what makes Friday the 13th so interesting is its universality. The origins of the superstition are still undetermined, not because of lack of information, but because the number 13 and the day of Friday have an incredible amount of significance for many religions and cultures. Because so many different peoples can lay claim to being the originators of today's meaning of Friday the 13th, there is a significant amount of controversy surrounding the day (outside of it, in context). 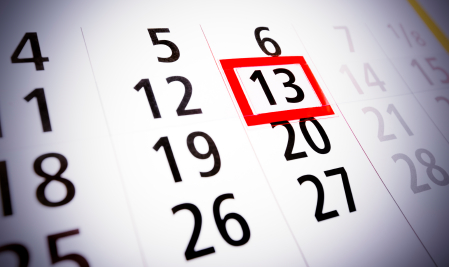 date are Pagans, Christians, Hindus and even Vikings. Pagans are said to traditionally have 13 members in a coven and that coven gatherings occur on Fridays, traditionally, in a cemetery at midnight. "On one such occasion the Friday goddess, (Freya) came down from her sanctuary in the mountaintops and appeared before the group, who numbered only twelve at the time, and gave them one of her cats, after which the witches' coven, and, by "tradition," every properly-formed coven since, is comprised of 13 members."

A common superstition regarding the number 13 says that it is unlucky to have 13 people dining at the same table, and if this is the case, the last one to sit and the first one to stand will die within the calendar year. This belief stems from the Last Supper, in which Judas was the last to sit and Jesus was the first to stand (in prayer) both of whom died only days later. This belief has spanned all the way to Hindu religion and French culture, both of whom concur that dining with 13 people is unlucky (in fact, there was a time in French history when a "quatrorzieme" was hired to be the 14th guest at dinner parties, to ensure no bad luck befell the guests).

Interestingly enough, precisely the same superstition has been attributed to the ancient Vikings. An old Norse legend tells the story of twelve gods who were invited to a banquet at Valhalla. Loki, the Evil One, (god of mischief) had been left off the guest list but crashed the party, bringing the total number of attendees to 13. True to character, Loki incited Hod (the blind god of darkness and winter) into attacking Balder the Good (fairest of the gods). Hod took a spear of mistletoe offered by Loki and obediently hurled it at Balder, killing him instantly. All Valhalla grieved. This tale apparently explains why the Norse themselves adhere to the belief that 13 people at a dinner party is just plain bad luck. 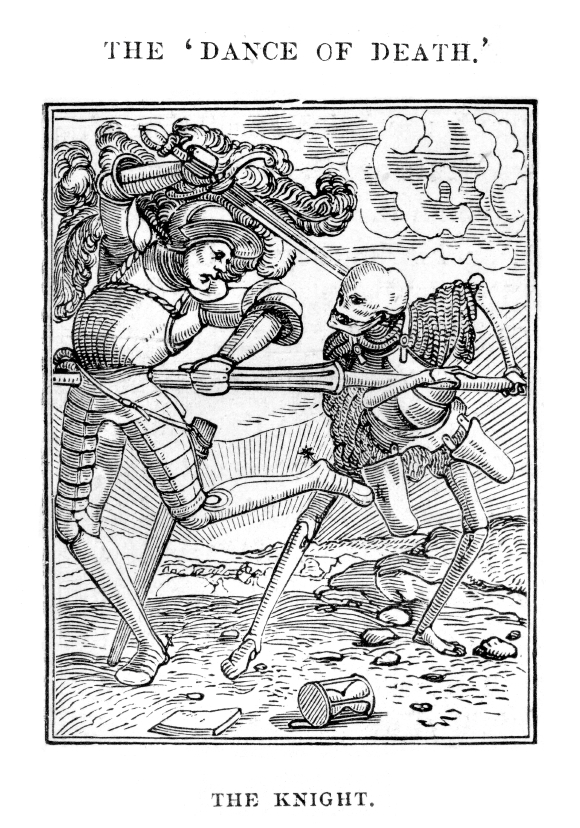 In ancient Rome, execution day was always on a Friday, and the number 13 was believed to be extremely unlucky. Following the theme of executions, a traditional guillotine's blade falls 13 feet. There are 13 knots in a hangman's noose and traditionally, there are 13 steps leading to the gallows. And the 13th card in a Tarot deck is "Death" often pictured as the Grim Reaper (a skeleton, often in a hooded cape, carrying a scythe).

It is easy to speculate, given all of these facts, why much of the world has at least some suspicion surrounding Friday the 13th. It is inbred in the past of our ancestors and remains alive today in the form of traditions and superstitions. So what do you think? Is there reason to believe that Friday the 13th has some mystical presence in the calendar year? Why has the superstition carried forward through centuries and cultures? Are there any precautions to be made on this day? Let us know your thoughts in the comments section below.

You can read further into this subject by visiting our website, or perusing some of the books we have in our bookstore, such as: Norse Magic or Paganism.